Rejoice! The vaunted Ponce City Market food hall has sprouted a new wing with new retail and food stalls to try. One of the new entrants is the all-new fast-casual Umbrella Bar, an homage to Korean street food served at night.

Seven Chan, the guy behind poke bowl/sushi burrito concept Poke Burri launched Umbrella Bar which whimsically hangs dozens of umbrellas from the ceiling around its two parallel bar areas which form what feels like an intimate, colorful alleyway that you might find in an Asian night market. Belly up to the counter and order away.

The menu features creative takes on street food classics like bulgogi beef tater tots, bulgogi beef nachos, Korean fried chicken bites, bibimbap, japchae dumplings, and hulking Instagram-worthy "K-Dogs" or Korean corn dogs coated in sugar and stuffed with sausage or mozzarella cheese. They are still waiting for their liquor license but soon adult beverages will include Korean beers and spirits like Melona slushies made with soju (the national spirit of Korea). For dessert, strawberry or lemonade Melona fruit-flavored ice cream bars or a Samanco Fish Ice Cream Bar, a packaged sweet pastry shaped like a fish and filled with refreshing vanilla ice cream and strawberry cream.

There is bar seating or tables near the stall but you might be best served to order up Umbrella Bar treats and chow down somewhere along the nearby Beltline. I am once again astounded by Ponce City Market's ability to curate one of the most unique, dynamic, and diverse assemblies of restaurants anywhere and Umbrella Bar only further cements that mystique. 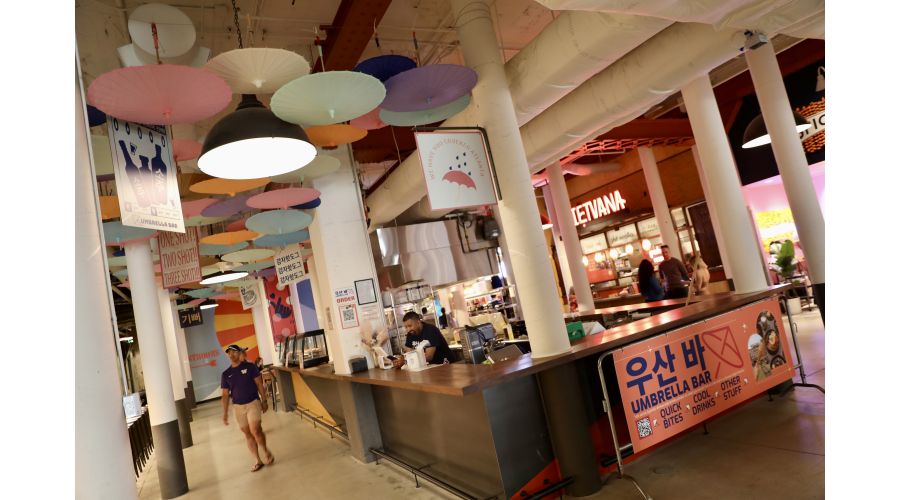 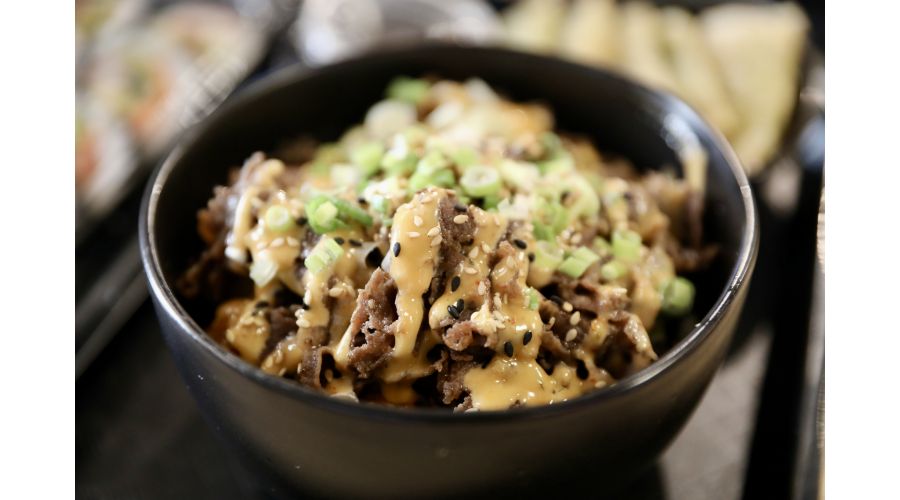 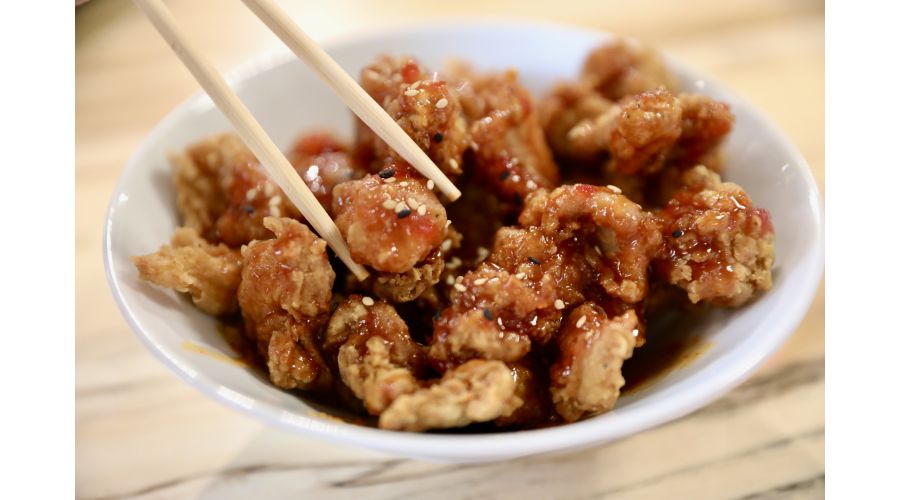 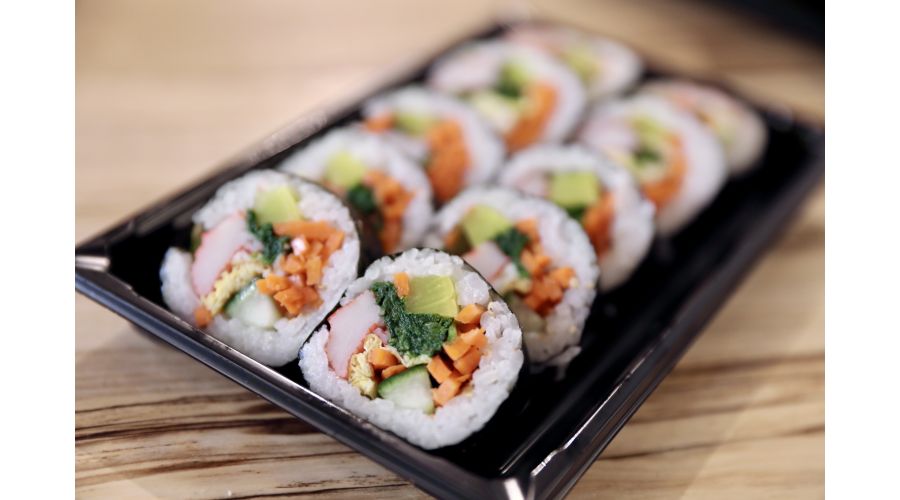 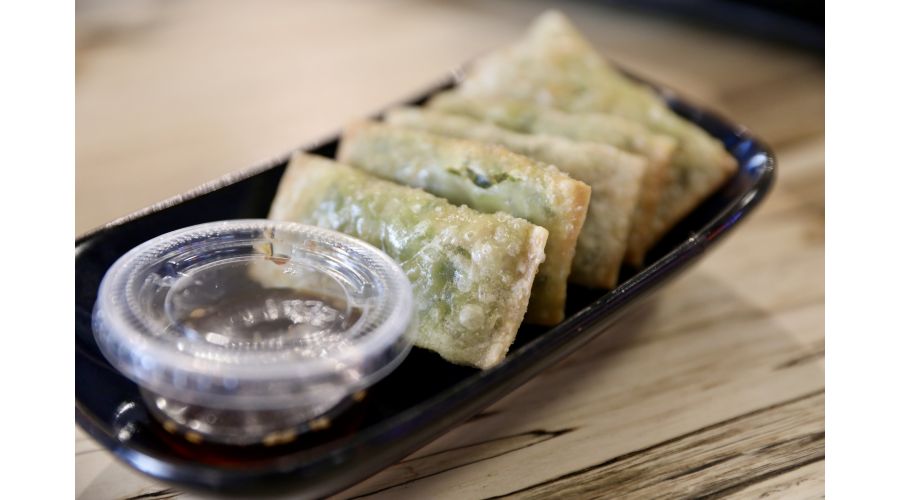 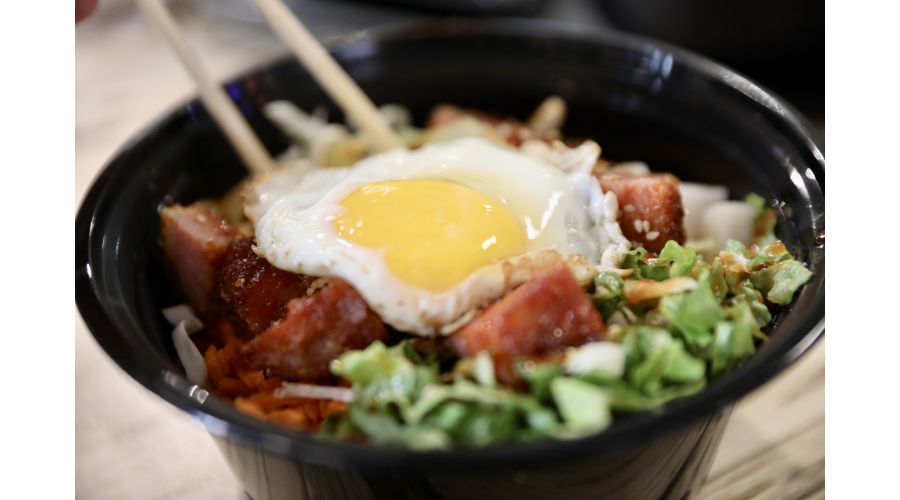