One of the most exciting new urban renewal developments has to be the Atlanta Dairies project in Reynoldstown, the old building that housed a cooperative that opened just after WWII. Just near the Beltline, this project feels old and new, modern and antique and just plain fun.

The restaurant concept inside the project comes from the unlikely team of Big Citizen (Bon Ton,The Lawrence, and Miracle Bar Atlanta) and King of Pops, the beloved gourmet popsicle group. Wonderkid easily is the coolest diner I have ever stepped foot inside, a fantasy come-to-life of what I have always imagined a midcentury diner would have looked and felt like. You know that famous painting of The Boulevard of Broken Dreams based on the original Nighthawks? That's what I felt like when I first stepped inside.

Smith Hanes Studio designed the space with a mix of materials, lighting and furniture that conjures nostalgia and connection to the past but feels amazingly contemporary. The menu is promoted quite simply: Fancy cocktails, strong coffee and diner classics. Meatloaf sandwiches, chicken pot pie, falafel burgers, steak and eggs and a wonderful "juicy Lucy" burger are among the comfort food gorgeousness. Naturally, there are nonstop breakfast options as well.

The cocktail menu, aka, "Now Playing," with drinks inspired by offers music album-inspired concoctions, including frozen ice cream cocktails made with the soft serve from King of Pops. You can even rent out the kitschy "Rainbow Room," a private dessert room where you get KOP ice cream and homemade pies and cakes by Pastry Chef Sarah Simpkins, baked fresh daily.

About Big Citizen: Founded by Darren Carr with partner Eric Simpkins, Atlanta-based Big Citizen was established in 2017. Created with a purpose to make their passions a reality, the creative partnership has opened American eatery The Lawrence in Midtown, Viet-Cajun jointBon Tonin Midtown, hosted Atlanta's beloved Christmas themed pop-up bar known asMiracle Barand Sippin Santa since 2017, and is now openingWonderkid, with plans for a yet-to-be-named downtown art-inspired bar to open in 2020.

About King of Pops: King of Pops, the premier Atlanta-based popsicle company, was established by brothers Steven and Nick Carse in 2010. Their business consists of carts, catering and wholesale. Product can be found in many high-end delis, urban markets and Whole Foods market. They also have a window shop on their headquarters in Inman Park, Atlanta and a brick and mortar featuring "Poptails" at Ponce City Market. Other companies under the King of Pops umbrella include King of Pups, a frozen dog treat launched in 2012, and Perfect 10 Foods, a small food manufacturer distribution company started in 2015 in Charlotte, Charleston and Atlanta covering the South region. Head to theirwebsitefor more information. 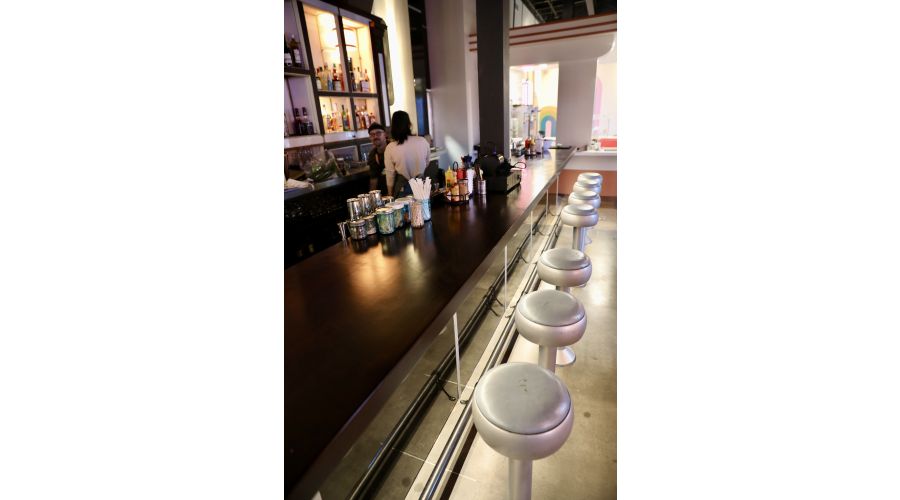 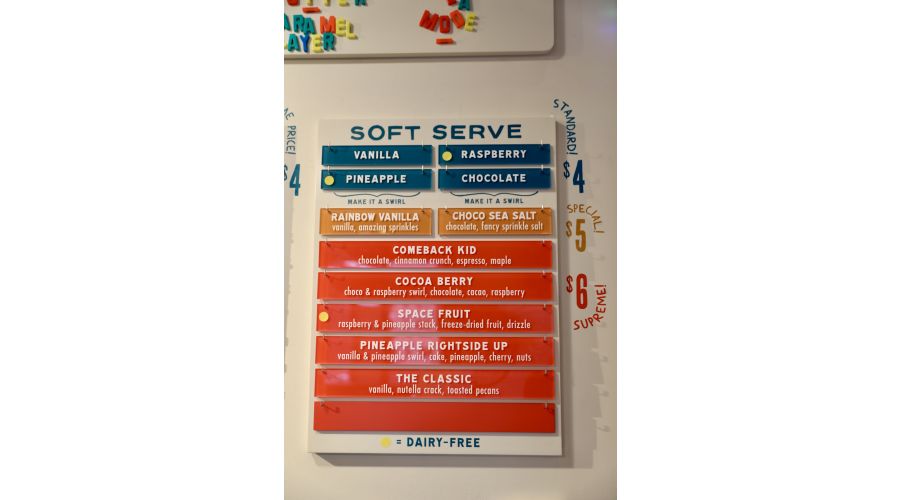 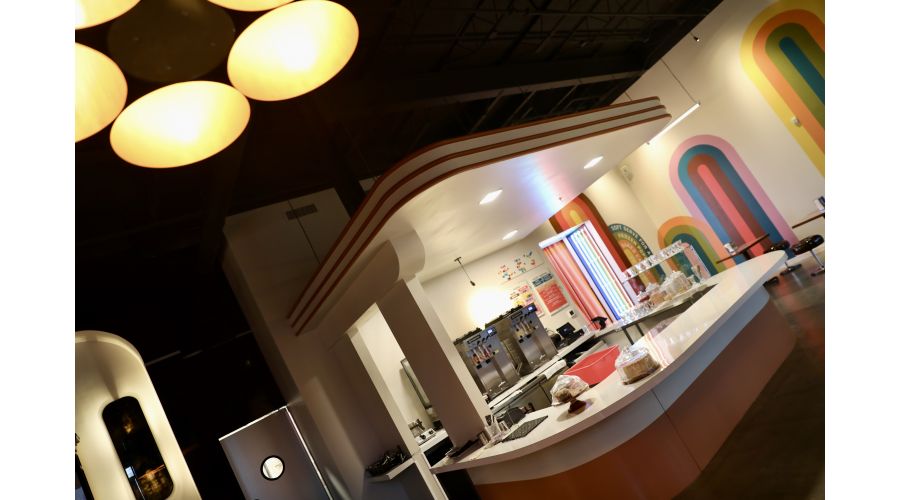 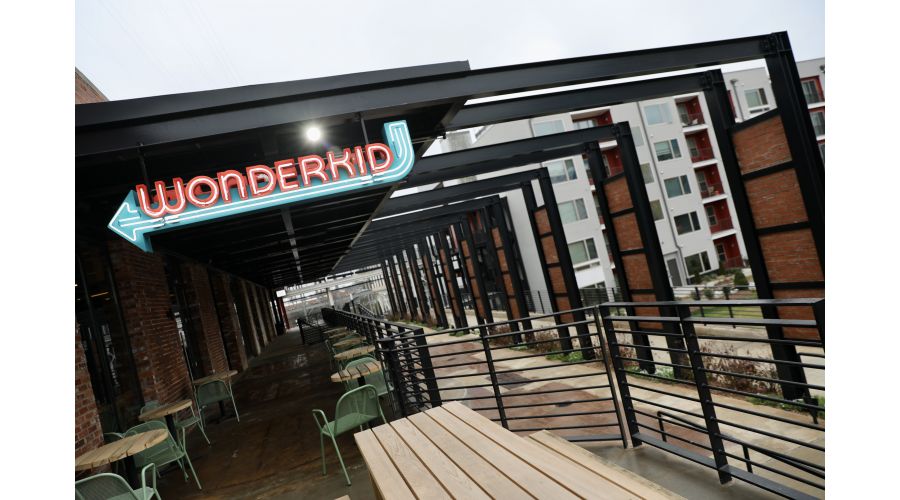 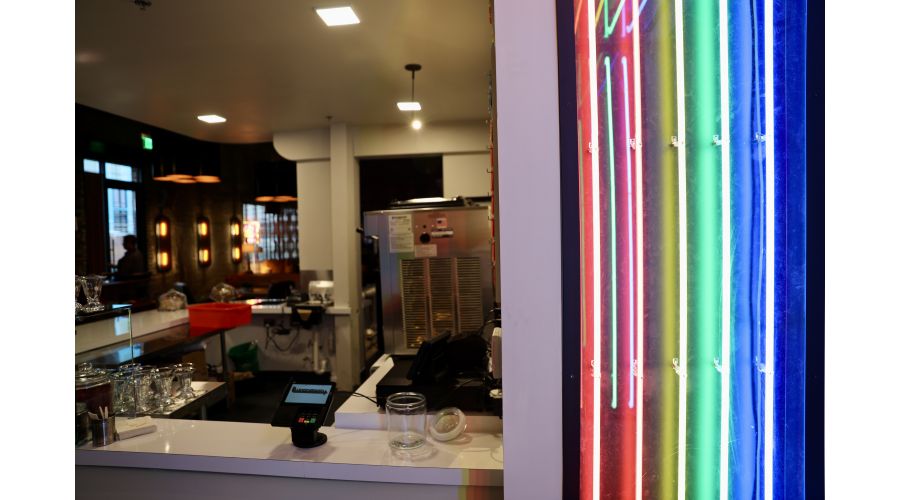 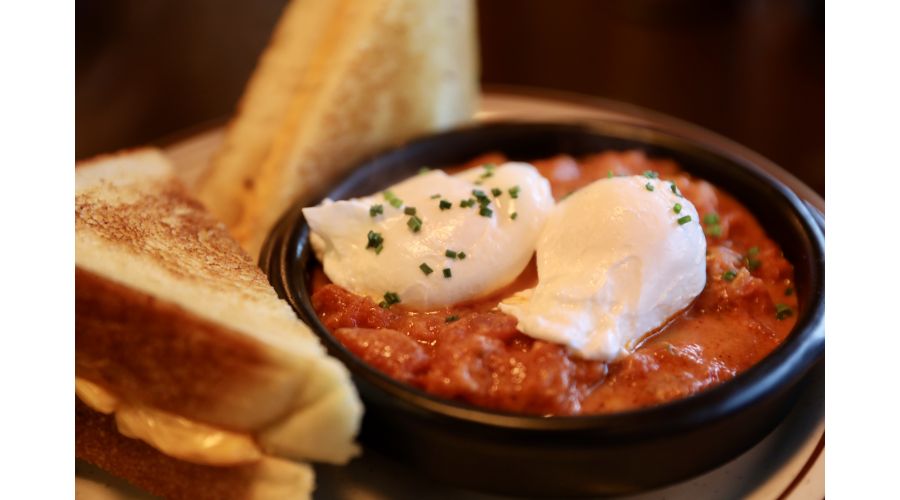 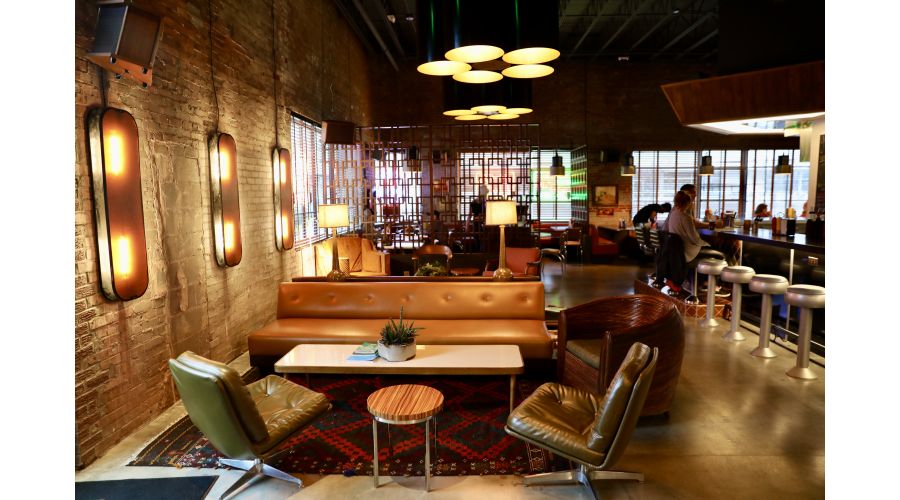 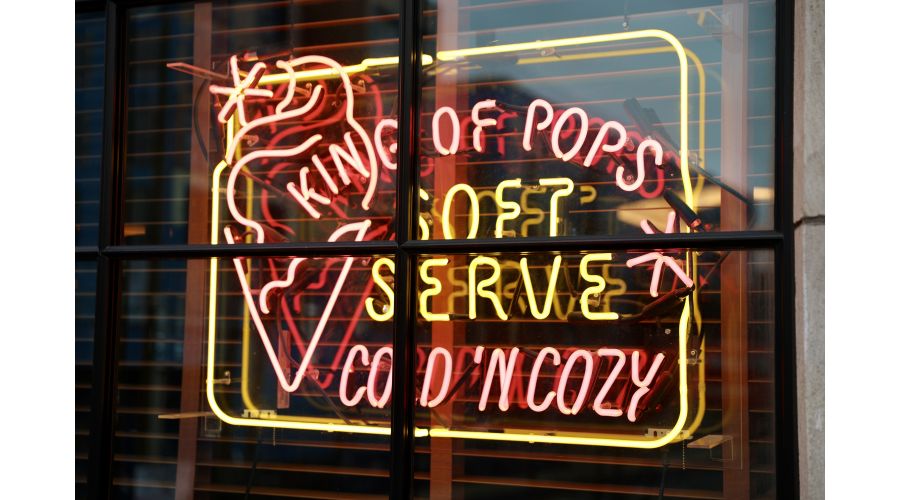 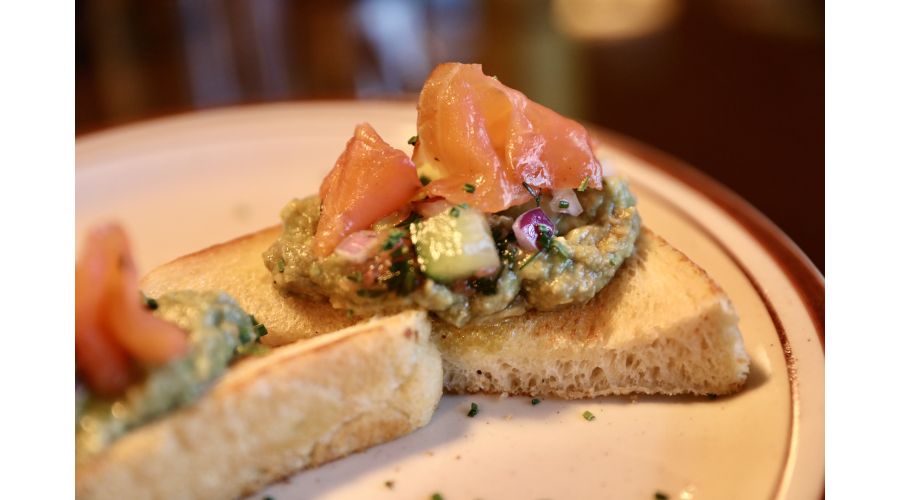 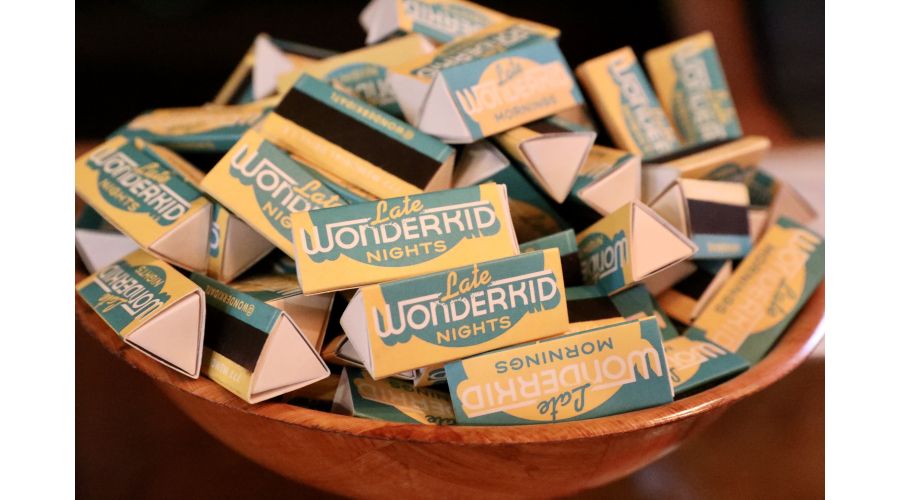 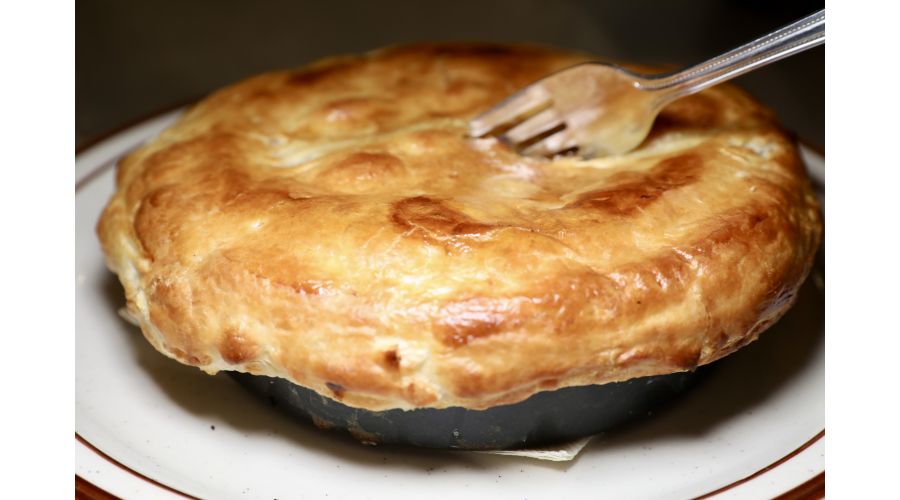 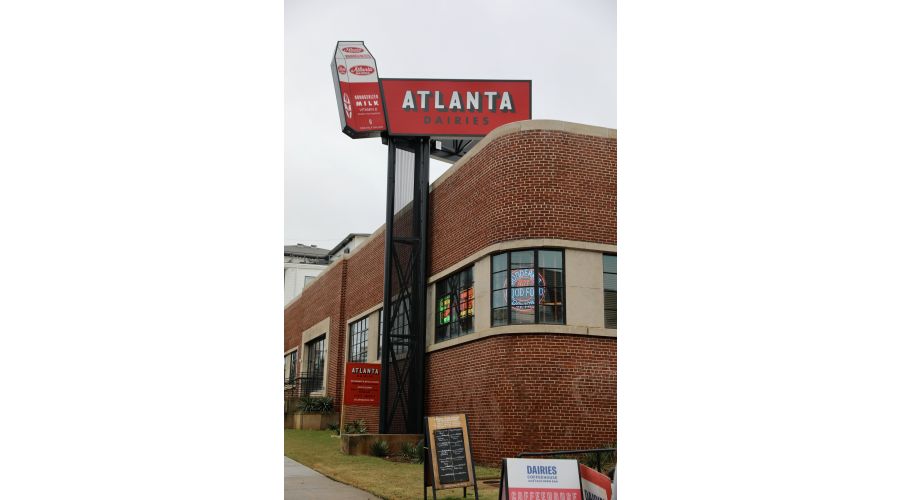 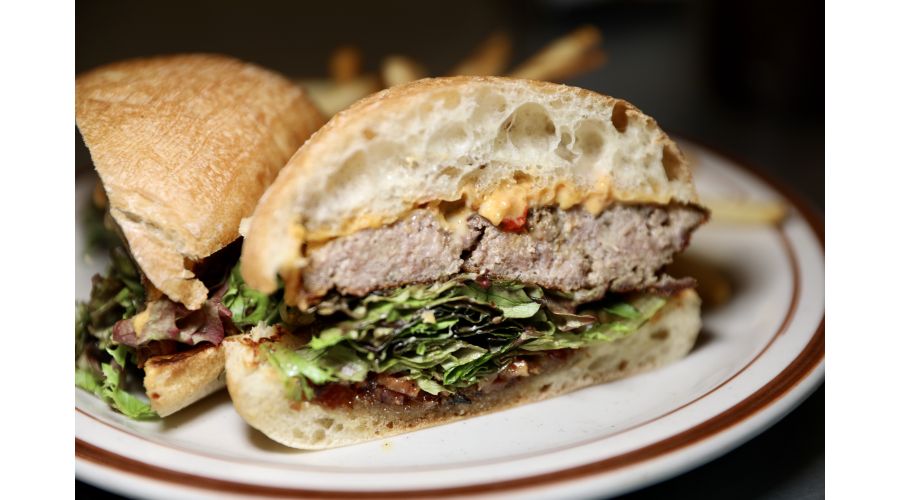 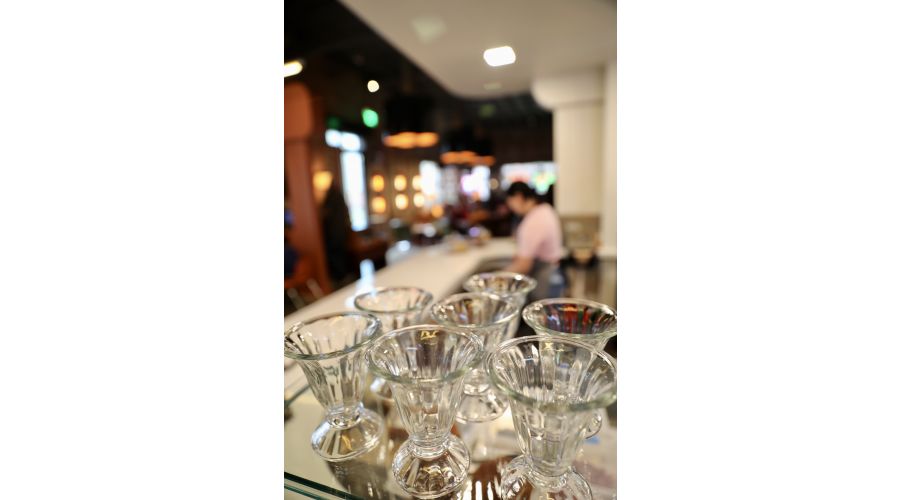 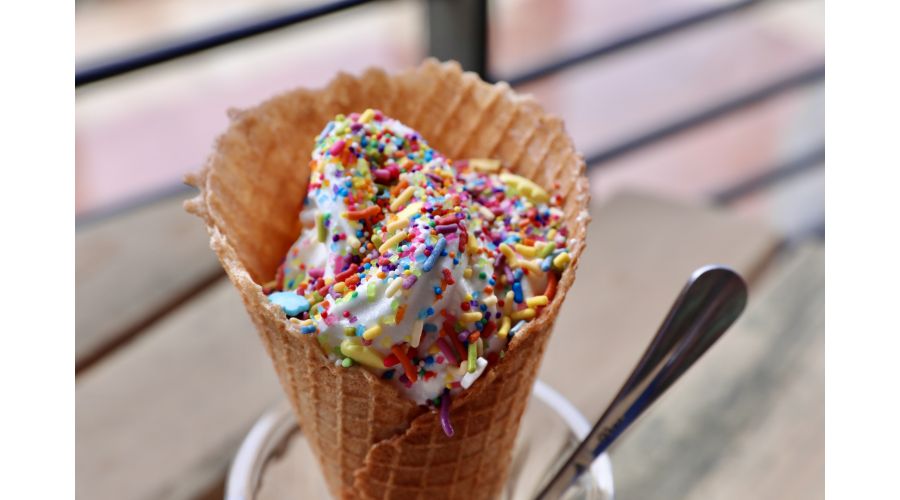 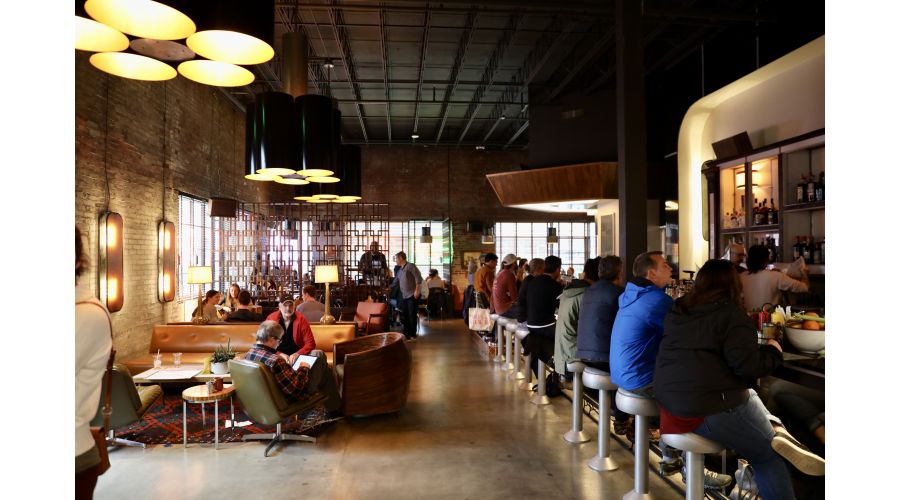 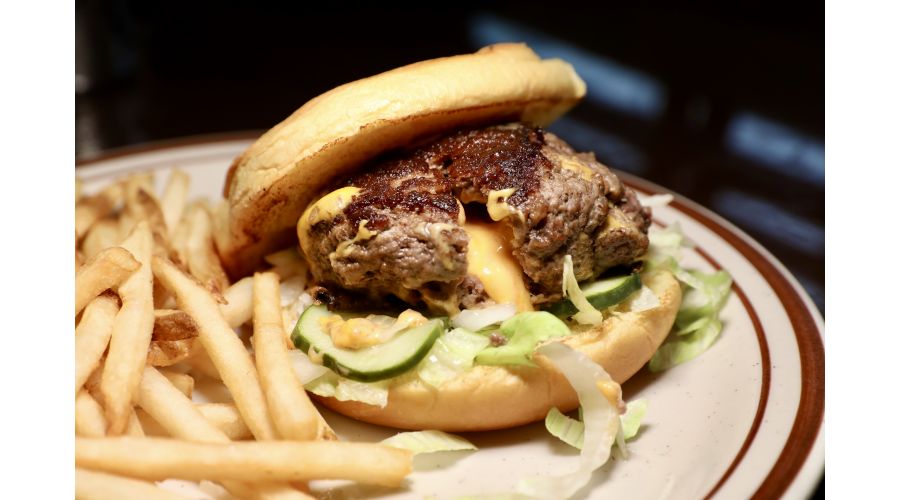