Do you ever drive past a restaurant for a long time that piques your interest but you just never seem to get the car to turn in so you can try it? For me that WIN Indonesian Grill on Peachtree Street in south Buckhead. Opened just over a year ago, it occupies the bottom floor of an office building right next to the legendary Imperial Fez (which in other breaking Chews just announced that it's moving to the burbs very soon).

Admittedly I had never tried Indonesian cuisine, so it was a little bit of a blind spot for me, but I had heard some positive things and being an insatiable omnivore, I finally checked it out. "Wow" on WIN!

So what is Indonesian food all about? With 300 different ethnicities spread across the 600 populated islands in the over-17,000 islands in the archipelago, you can imagine it's quite a melting pot of influences. The easiest thing would be to say it has elements of Thai, Indian, Middle Eastern and even Dutch-as the Dutch had colonized what was then the Dutch East Indies dating from the 16th century. But the basic gist of the cuisine are steamed-rice dishes with lots of vegetables, soup and meat or fish.

WIN Indonesian grill surprises from the moment you walk in-it's a very sleek, modern feel and even a little sexy. The menu is easy to follow and divided into some traditional Indonesian street food small plates like pork dumplings or corn fritters, some grilled meats on a stick like chicken satay with a peanut sauce and some a la carte dishes like simmering beef in coconut milk or eggplant in curry sauce. But if you want to check out WIN, I highly recommend trying one of their Rijsttafel services. This cuisine comes from the Dutch era and where they put out roughly a dozen small dishes with rice, curried meats, chicken, fish, vegetables, pickles, relishes, sauces and condiments--all at once. It is one of the prettiest arrangements of food you will ever sit before and it's a veritable tsunami of amazing flavors. 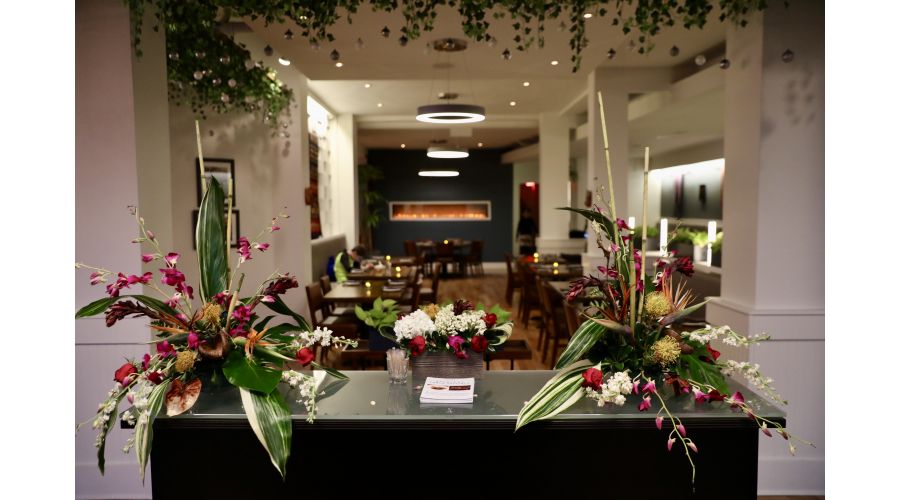 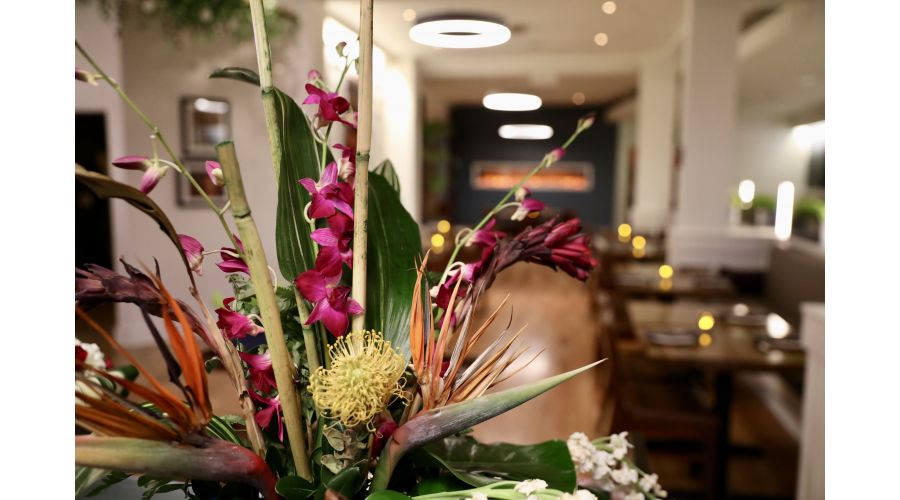 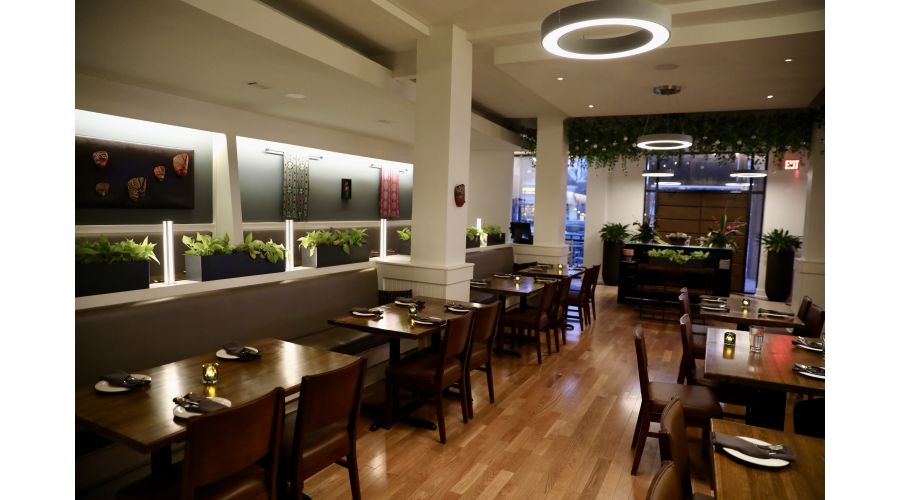 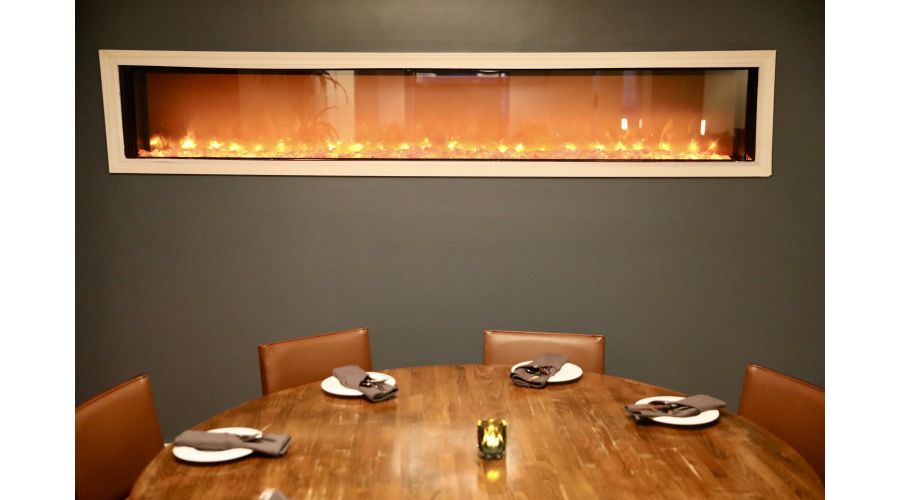 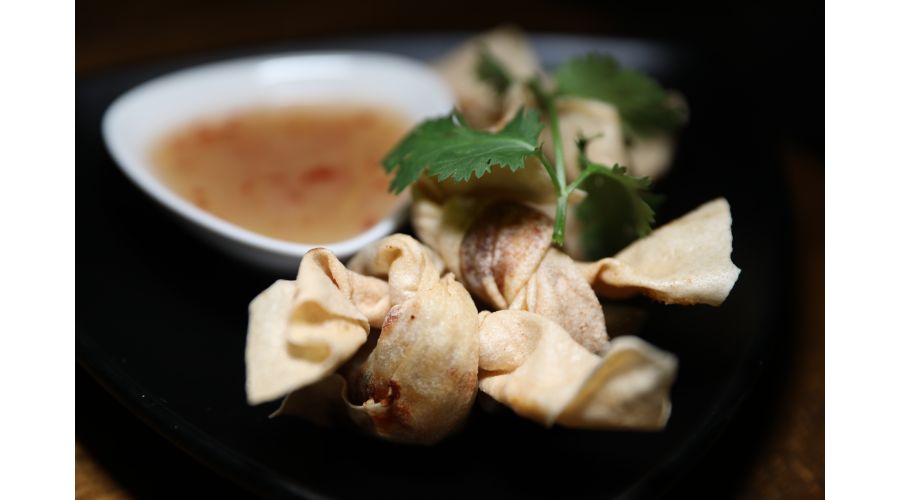 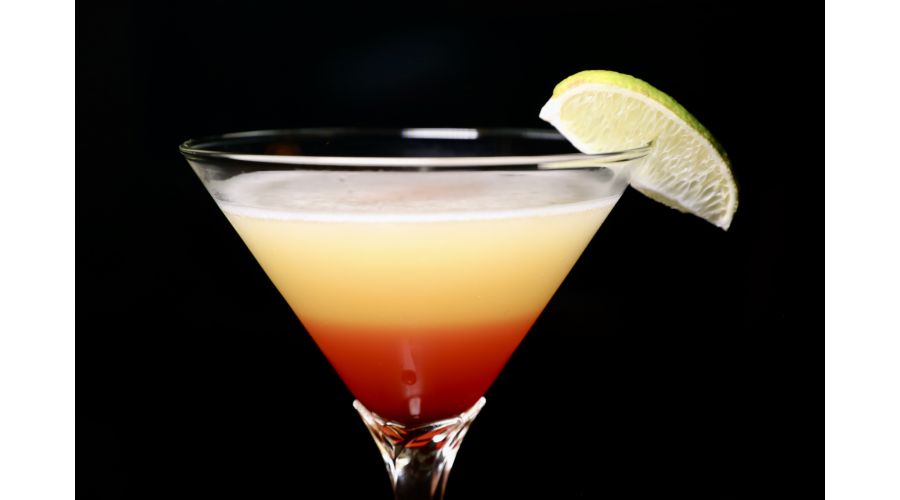 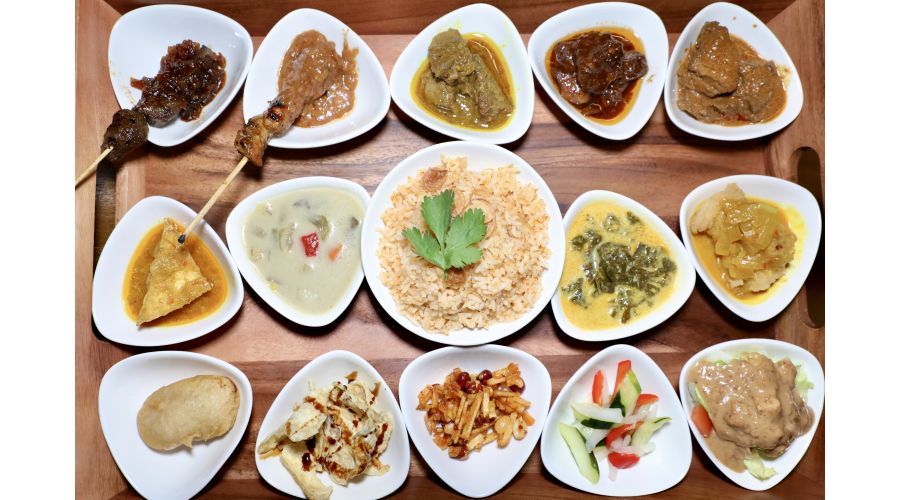 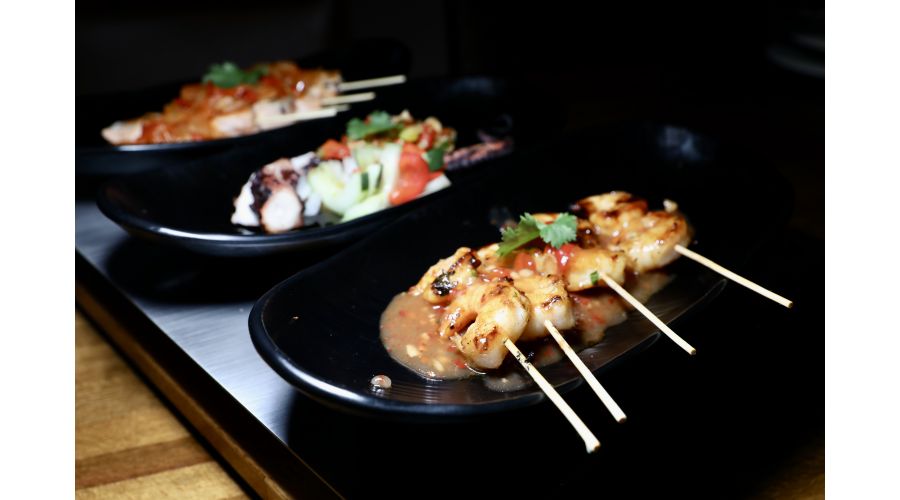 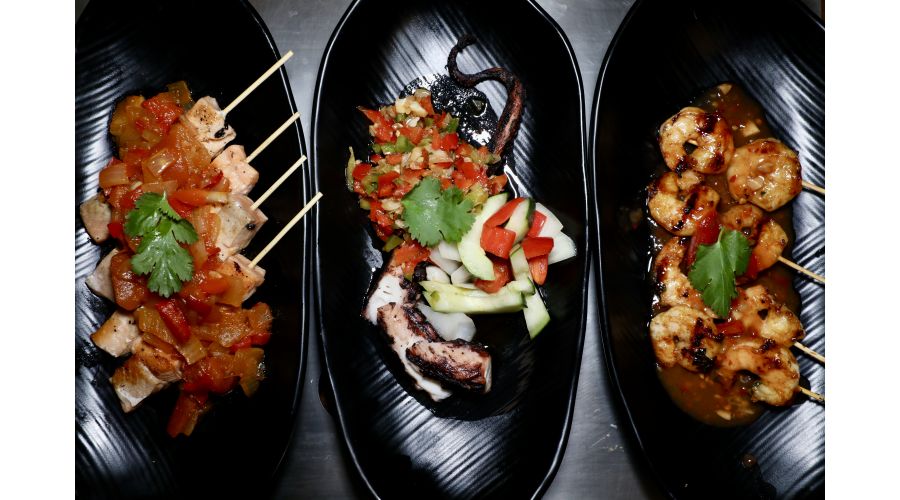 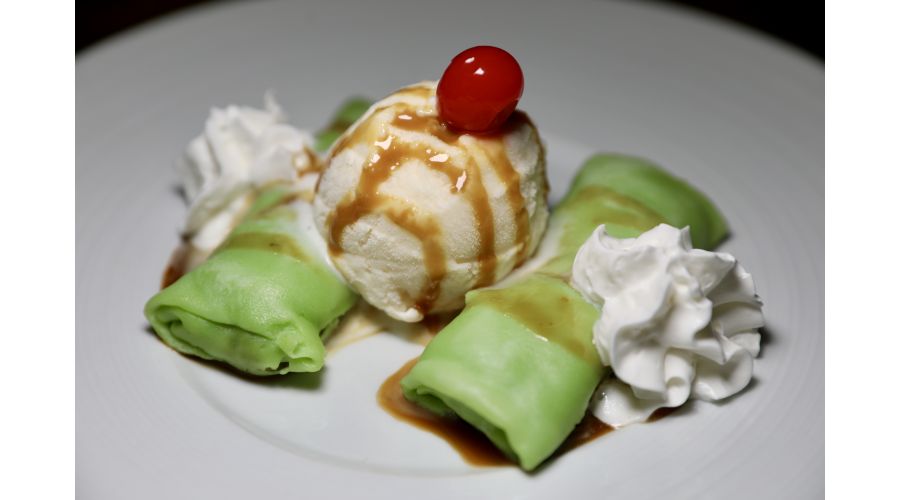