Over the years, the expression "whole hog" has come to mean going "all in" on something. No half-measures, count me in whole hog! Bet it all! Full speed ahead! So in that regard, I am absolutely "whole hog" for the new Rodney Scott's Whole Hog BBQ which just landed in the Pittsburgh neighborhood on Atlanta's West End (basically it's across the connector from Georgia State Stadium). Rodney comes to town with quite a resume, most notably a 2018 James Beard Award for Best Chef: Southeast (essentially the Oscar for chefs around the US). It's a huge deal in the restaurant world and it brings a ton of pressure to deliver on the hype. Rest assured, BBQ nerds, Rodney's new spot delivers.

Whereas most pitmasters smoke separate parts of the hog (butt, shoulder, etc.) this style smokes the whole pig over live coal direct heat. I watched them burn oak logs down to smoking embers where are then shoveled into the BBQ pit, the coals closely monitored to ensure a perfect "low and slow" process. Then the pork is shredded and served, you are experiencing basically the whole animal instead of just the butt. The results are incontrovertible to me: this was the most savory, moist and flavorful pulled pork I have eaten. I have no choice but to put a blue ribbon on this pig!

Also notable was the smoked chicken, often a dry and flavorless affair but not at Rodney Scott. The smoked chicken also takes blue ribbon here in Atlanta. Sauces are Rodney's Sauce (a tangy vinegar-based sauce), Kathy's sauce (sweet BBQ) and Other Sauce which is more traditional BBQ. I wasn't crazy about the sauces, but with otherworldly meats who needs them! Sort of like mixing a great bourbon with, well, anything.

And with all the care for the meats, you can rest assured that the sides were not neglected: the collards and fries were excellent, and the potato salad might be the best I have ever had. And for the finale, the banana pudding passed the ultimate test: my wife's approval. She is a banana pudding aficionado and she heaped limitless praise upon it (I did devour a large part of it and wholeheartedly concur with the assessment).

Next on my list to try: the brisket, catfish and ribs. If they are anything like the pork and chicken I tried, they too are surely worthy of the James Beard Award. For BBQ nerds this is a must to add to your list or "BBQ trail." For nubies/BBQ amateurs, fear not, you will love it too. It's just darn tasty.

I was unfamiliar with the Pittsburgh neighborhood, but while it feels a bit like a food desert, it appears to be gentrifying like nearby Summerville and other pockets of intown that have improved. And with food this good, I can easily see other restauranteurs and retailers coming to the hood to join the party. 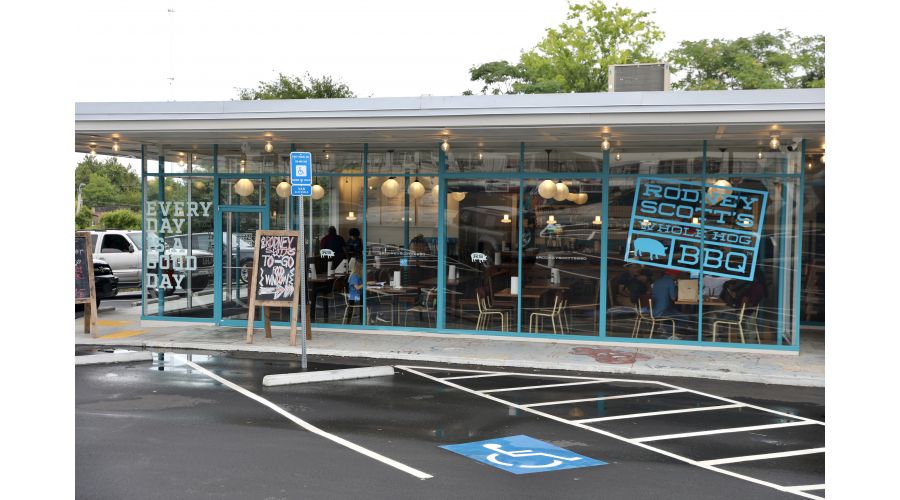 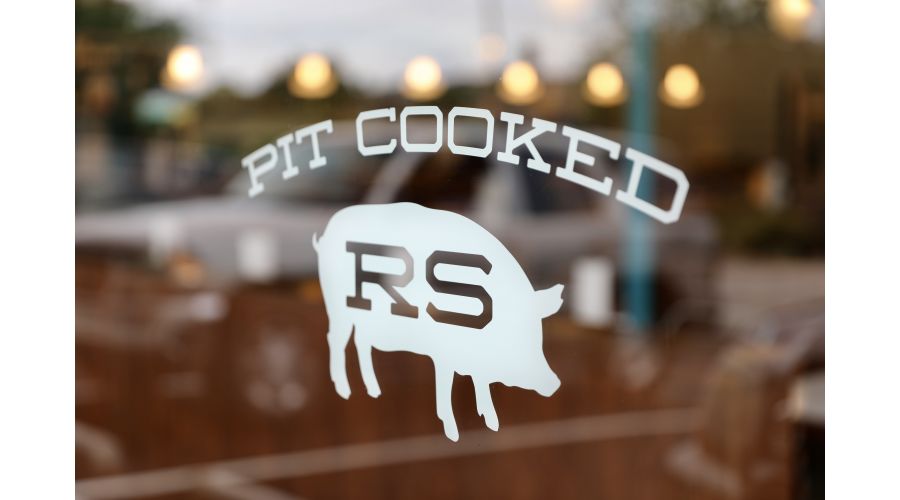 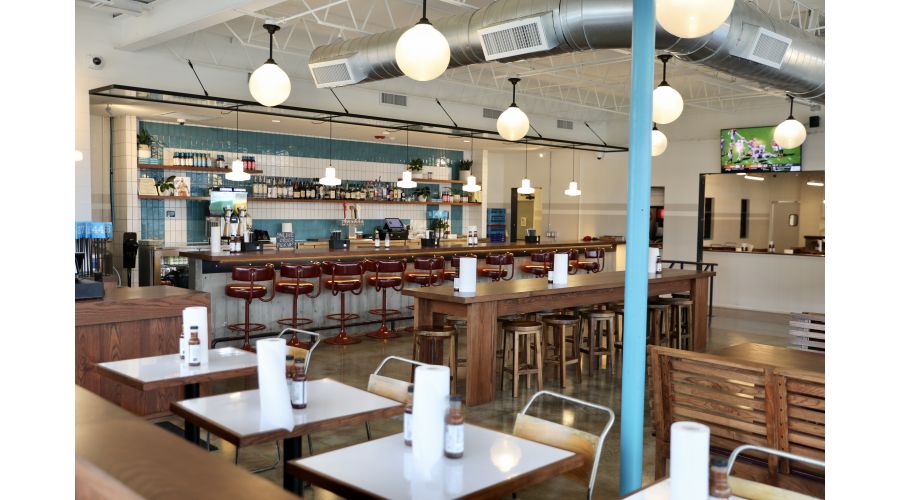 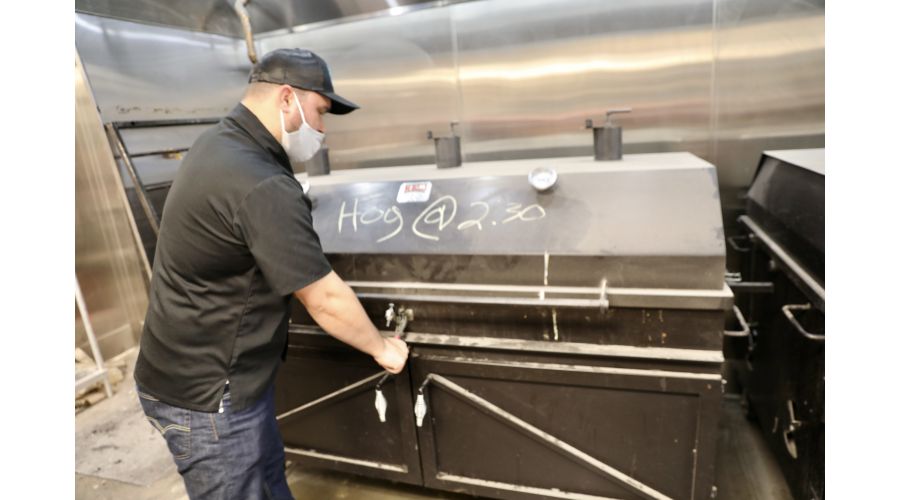 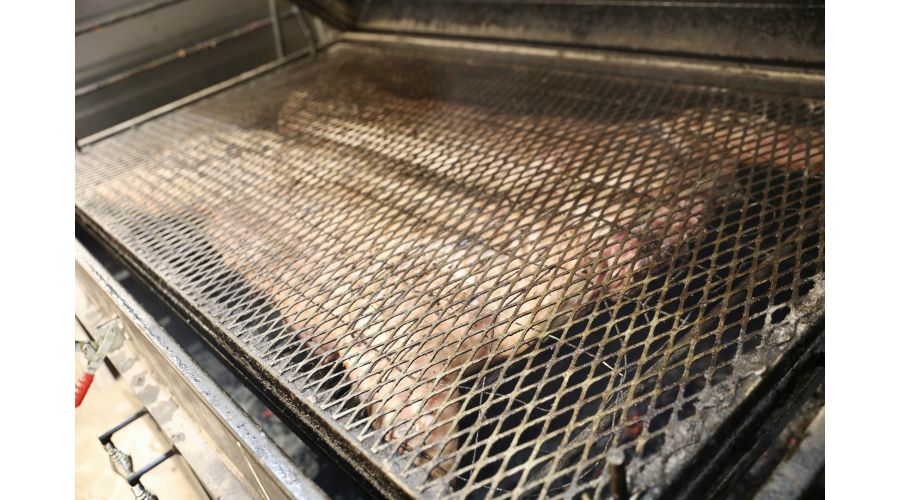 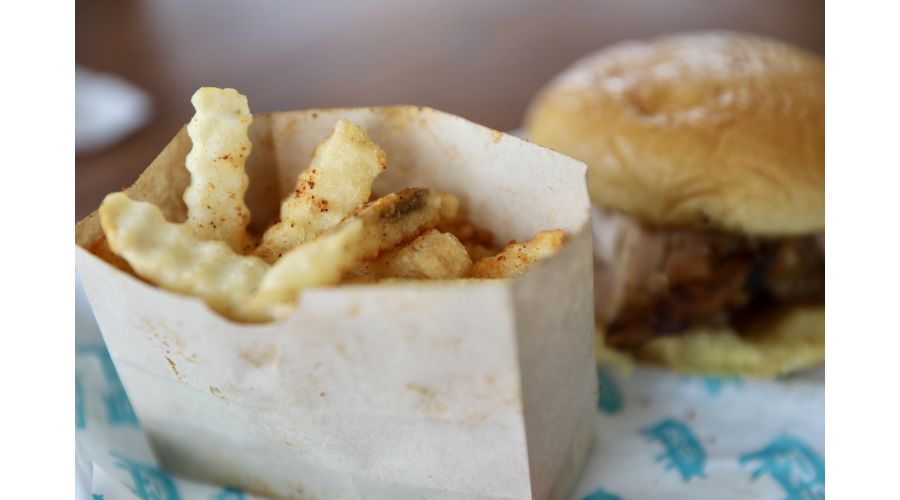 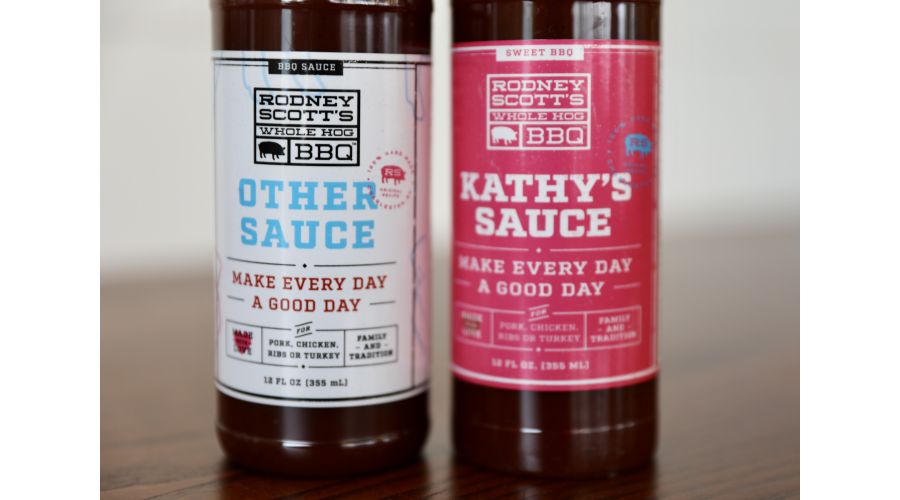 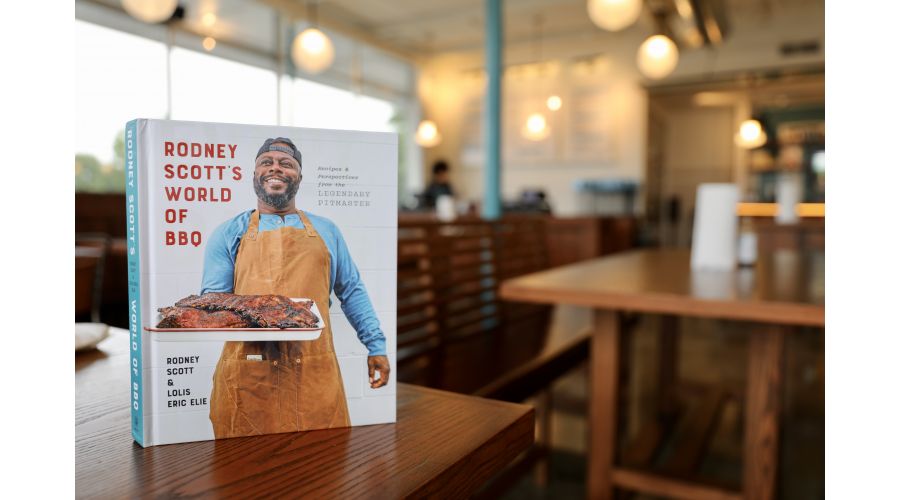 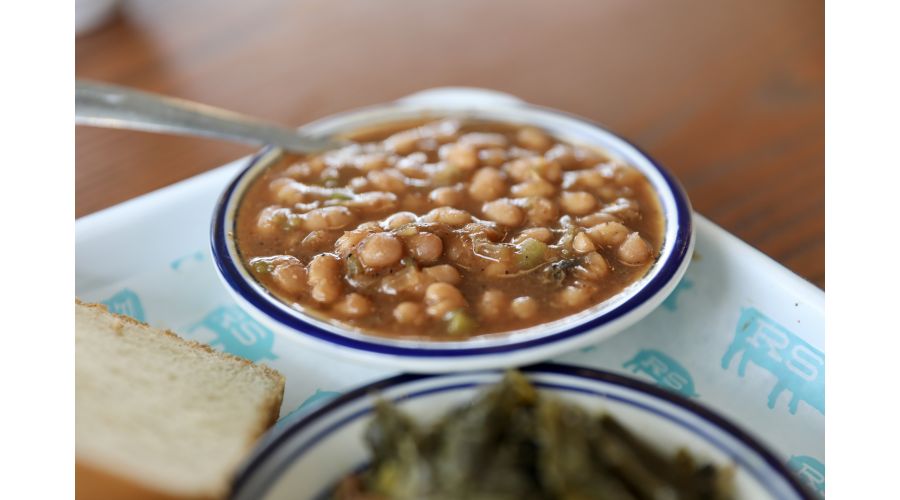 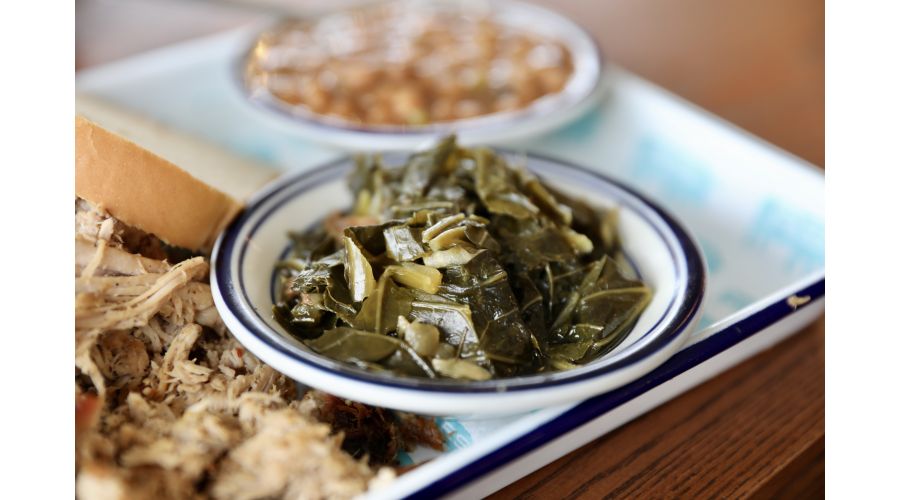 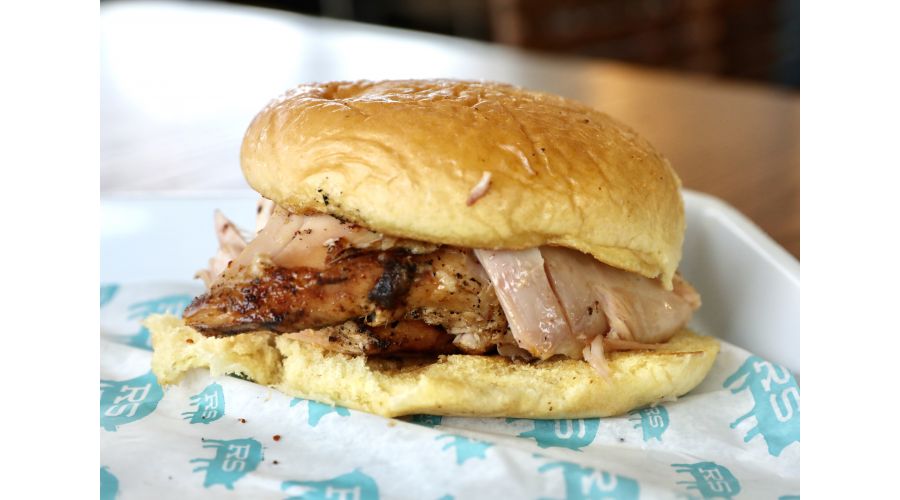 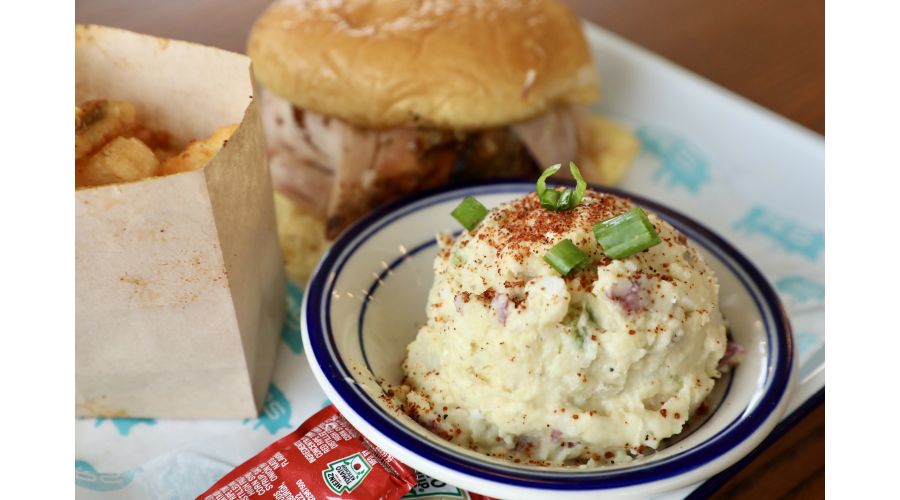 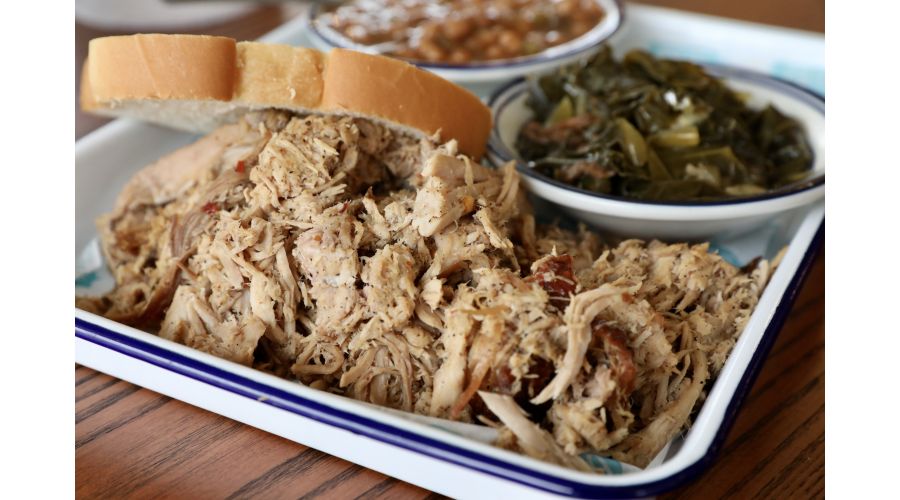 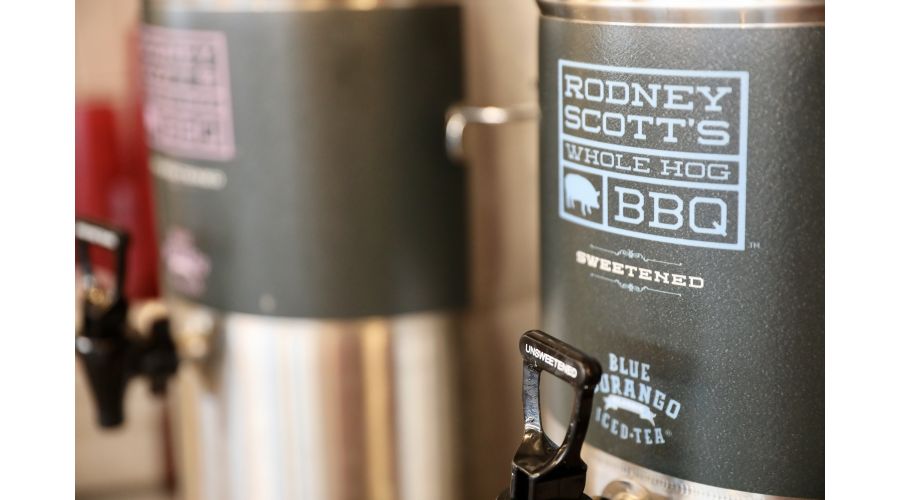 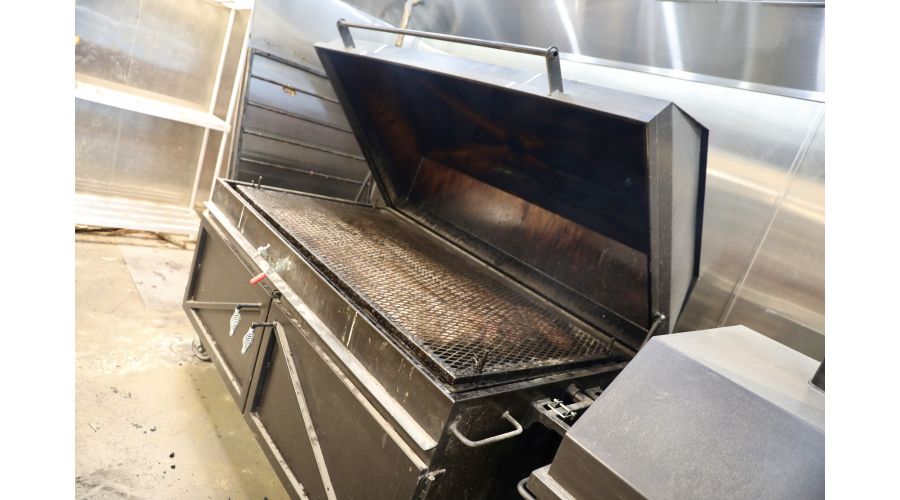 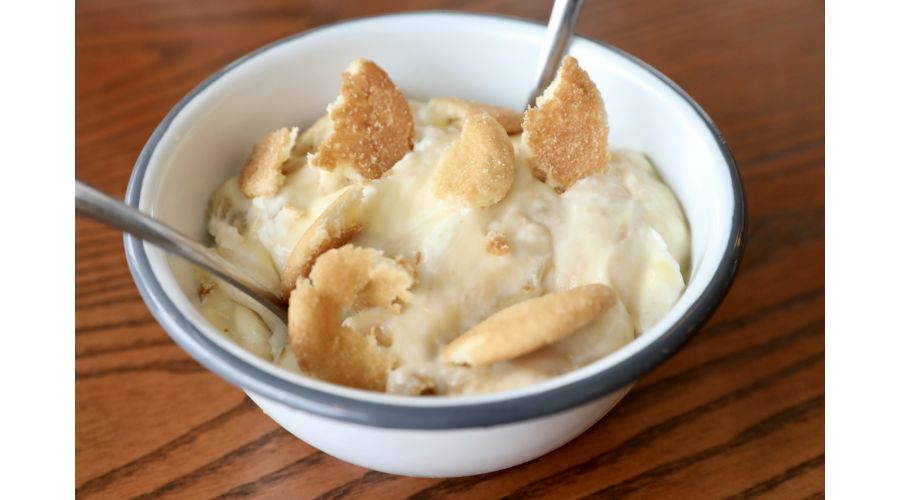 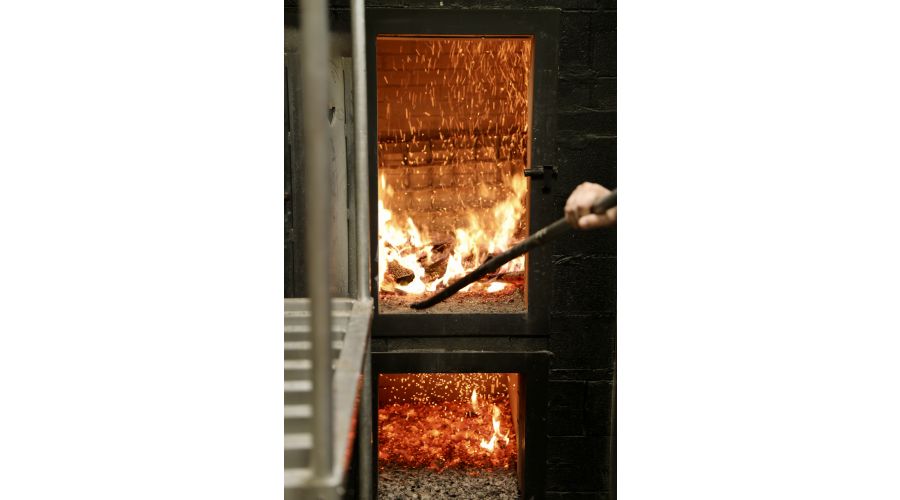 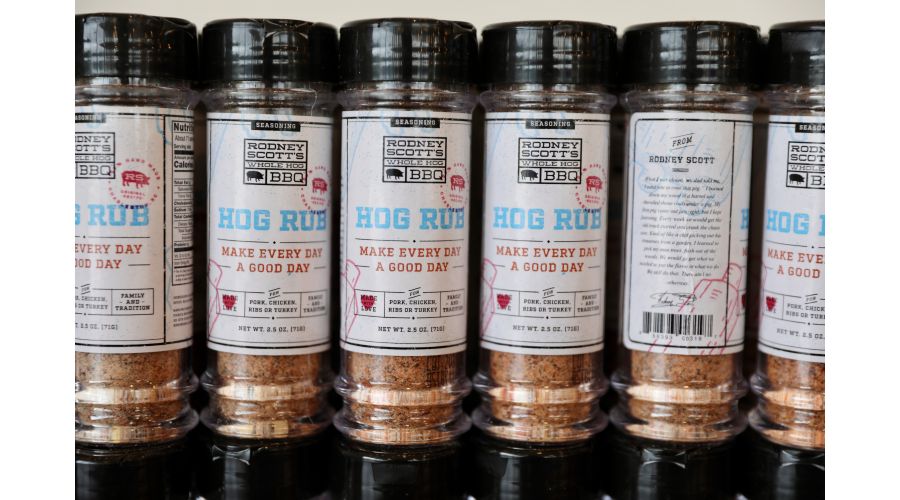