Two of the dining scene's most notable players in the past decade-plus are back-this time on some hallowed ground--with a fantastic new effort, Redbird which has completely transformed the former Bacchanalia space in midtown west.

Now having sold Watershed to another talented chef, Matt Marcus (who has again put it up on the market), Jones and Stevenson have started with a clean and creative slate and the results are indeed buzz-worthy. Diners will be hard-pressed to recall the dim, intimate space of the old Bacchanalia location, long considered a beacon of fine dining in the ATL. The new Redbird feels open and airy, with gargantuan windows letting the Atlanta sky and its skyline pour in. The kitchen sits literally front and center of the restaurant with Stevenson out in front of the line plating dishes along with his talented chef de cuisine Christian Perez who returned to Atlanta after an impressive stint cooking at City Pharmacy in Covington.

The result is a very laid back yet confident menu that feels spiritually organic and thrives off Stevenson's curation of seasonal vegetables. Many of the dishes are gluten-free, vegetarian or vegan with beets, swiss chard, bok choy and okra among the stars of the show. There are beautifully crafted non-veggie dishes like Stevenson's velvety chicken liver pate, a miso-brined duck breast with roasted vegetable demiglace, flounder roasted in parchment and even a 60-day dry-aged ribeye with black pepper steak sauce and sweet onion hollandaise that serves two (which, by the way, is also gluten-free).

Redbird lands in what was already a ritzy beehive of big-hitting restaurants all within walking distance of each other on the Westside -JCT Kitchen, Marcel, Aziza and Cooks and Soldiers. Not only does it hold it's own but with Stevenson finally having free reign, burrows its own niche in the scene. 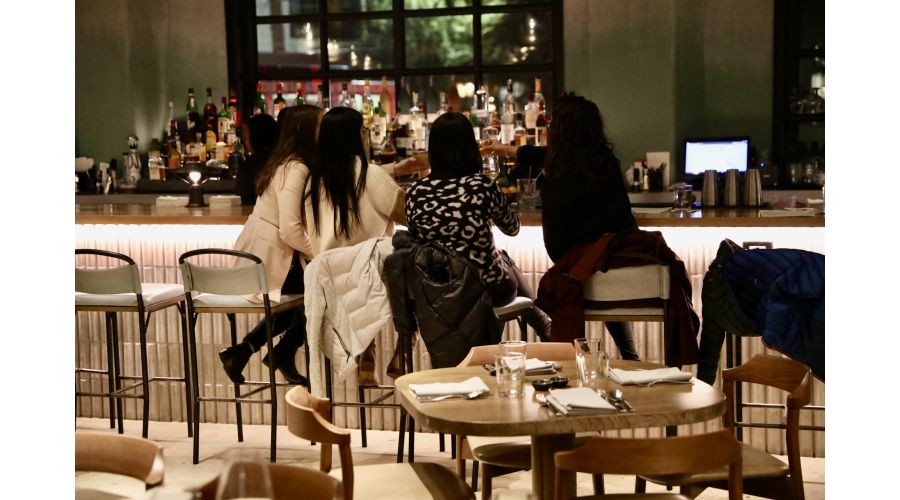 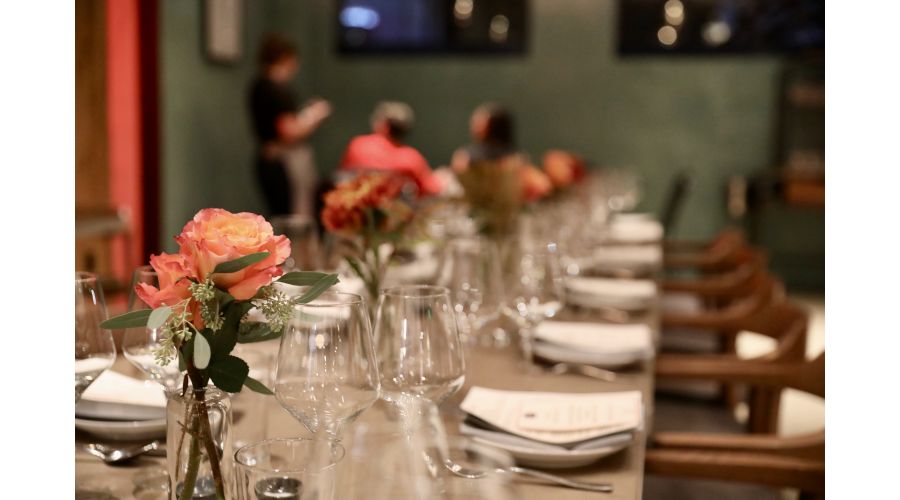 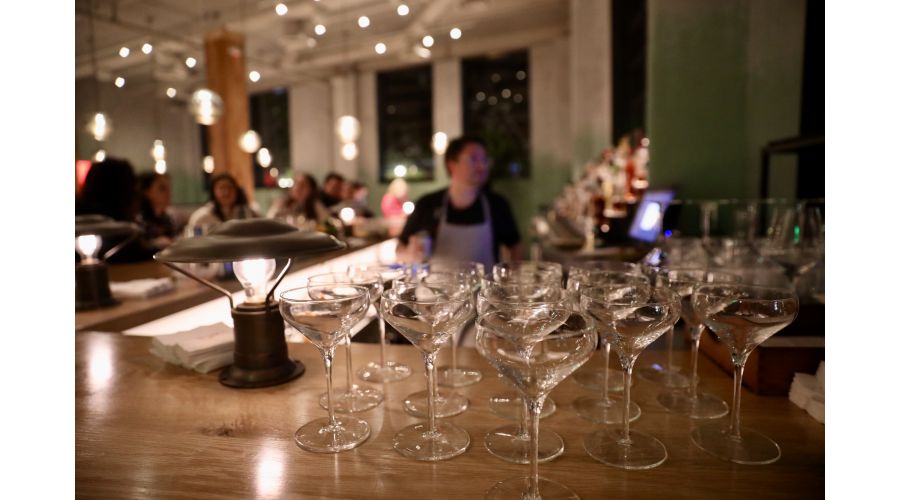 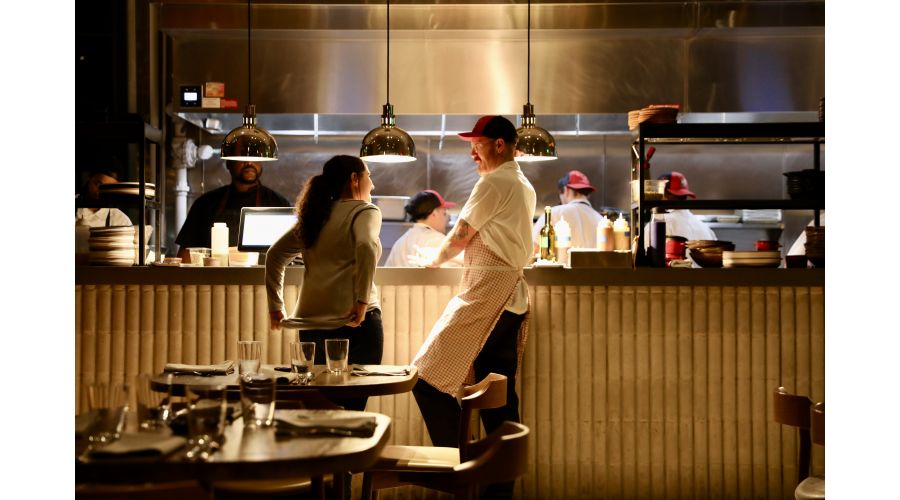 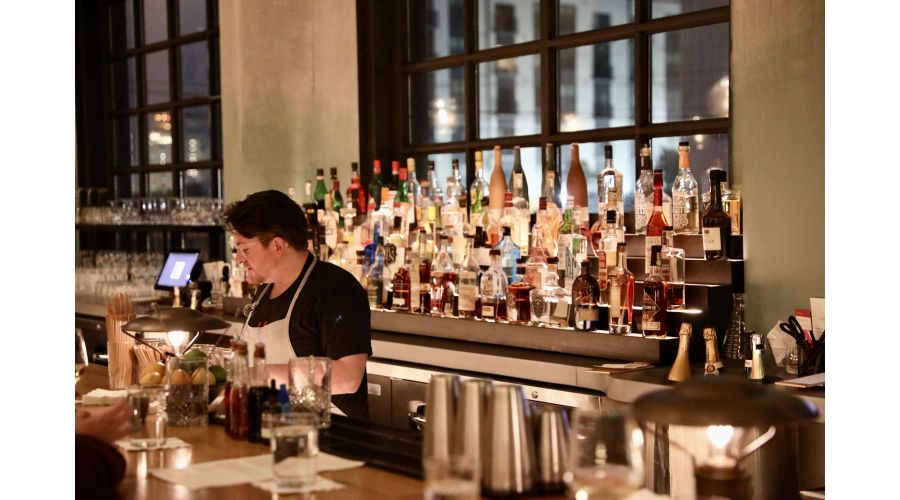 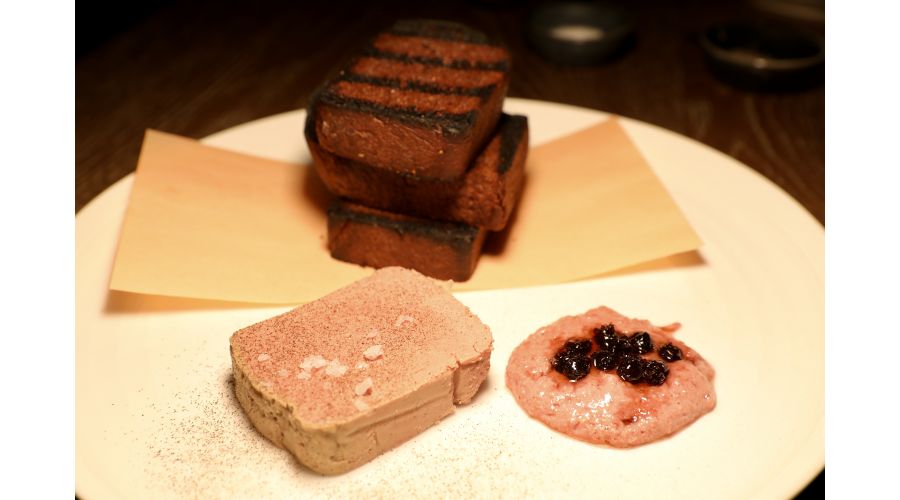 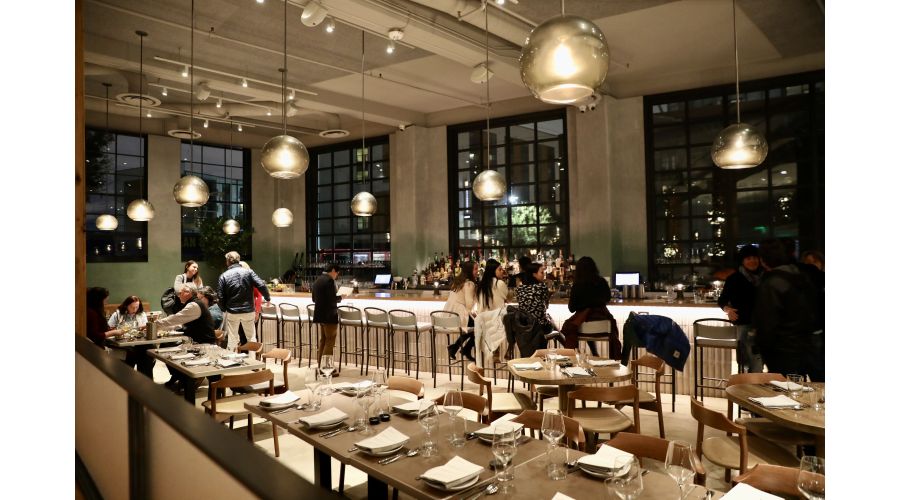 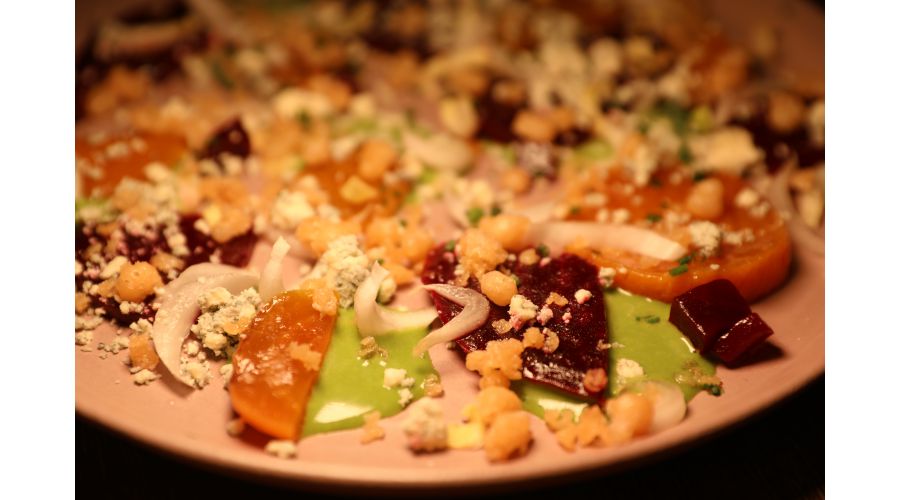 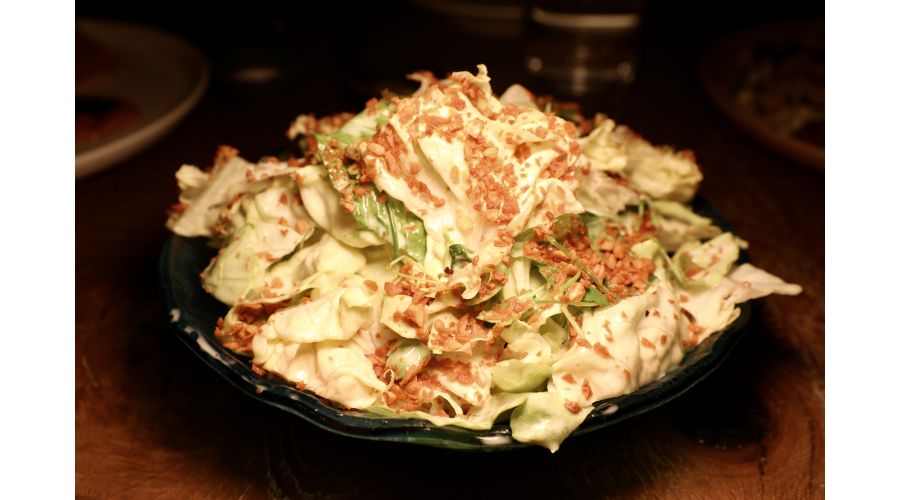 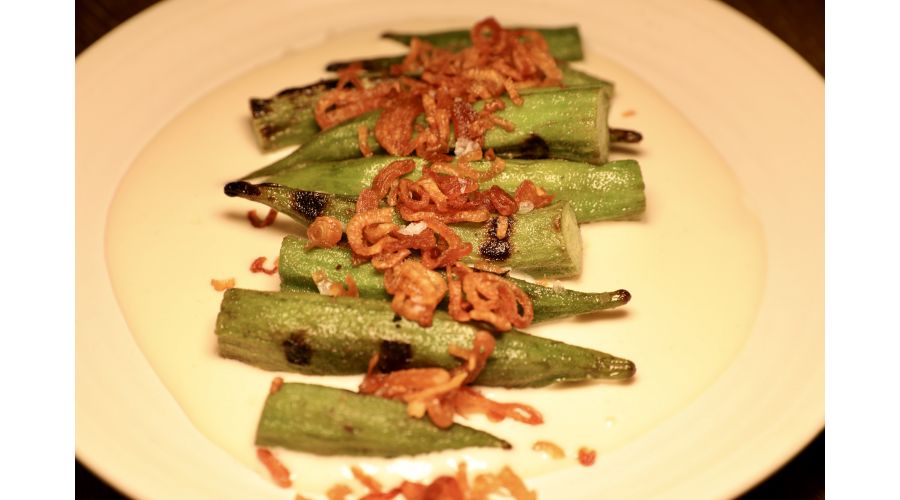 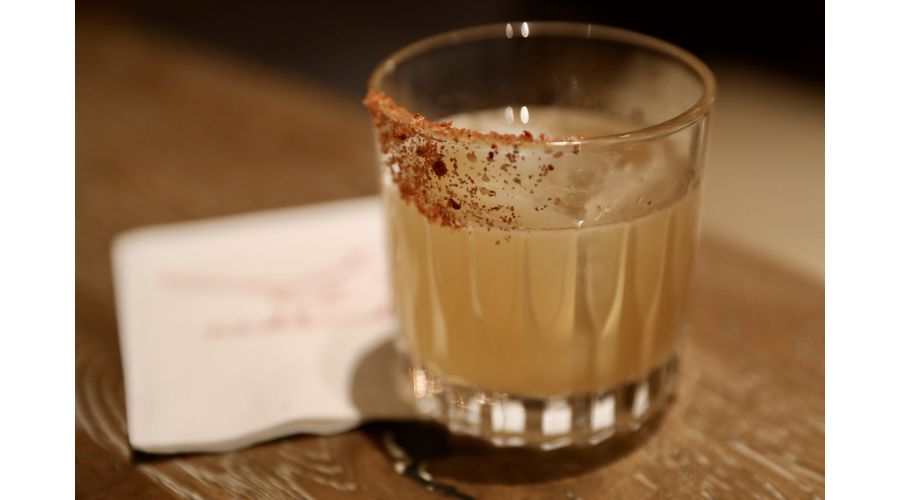 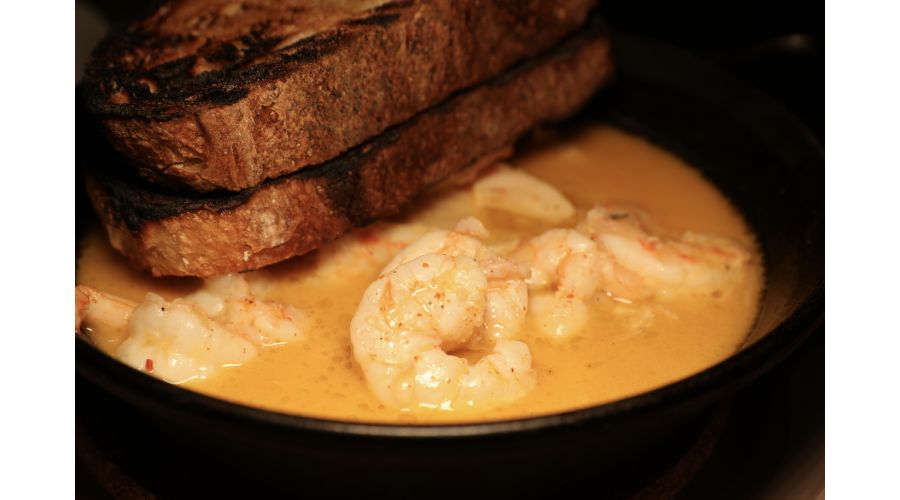 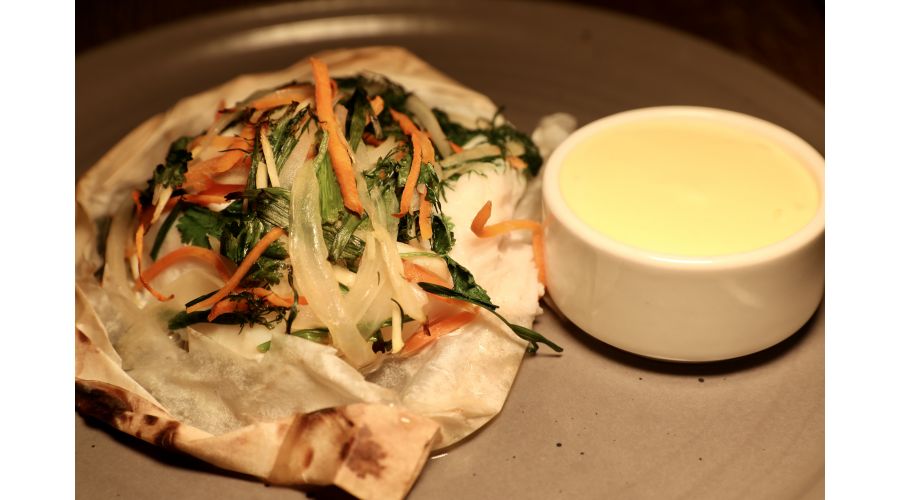 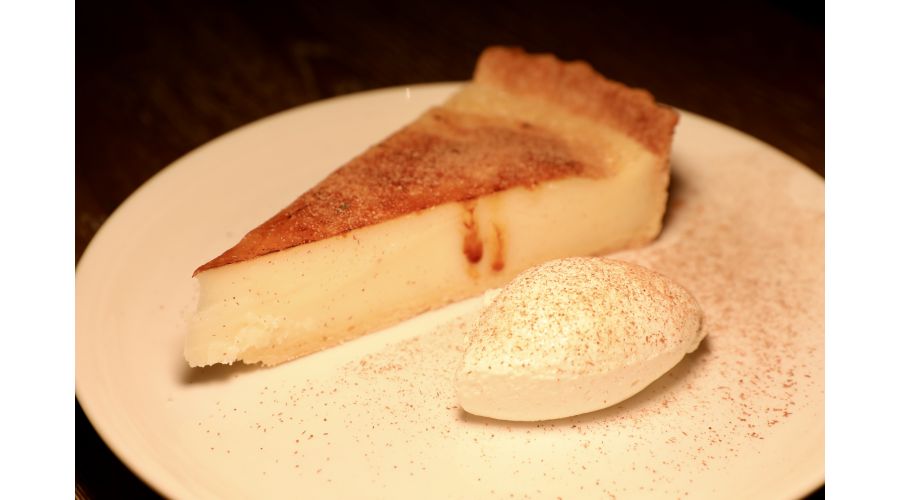 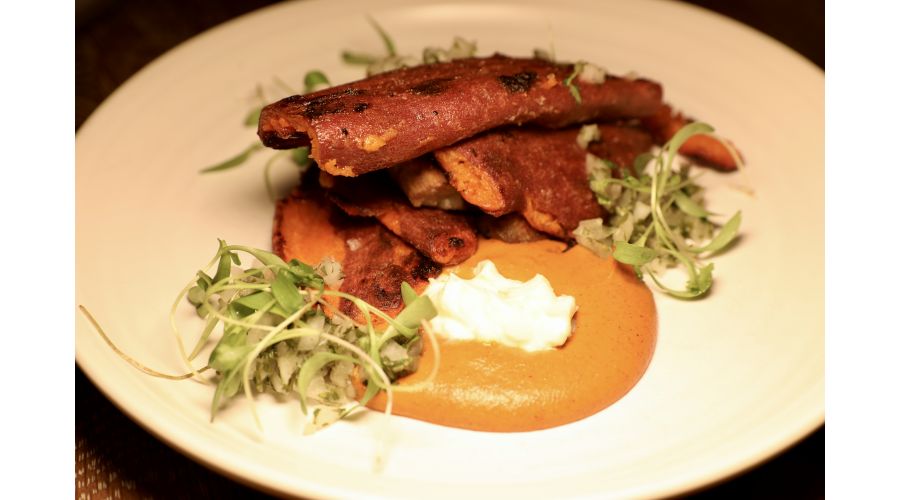