Randy McCray got tired of having to drive for a nice meal. Already the owner of a few popular restaurants (The Mill Kitchen and Bar in Roswell and McCray's Taverns), he wanted something closer to his home in Marietta. He had always eyed the historic Marietta Square for a restaurant space and there sat 40+ year mainstay Shillings on the Square, a long-time fan favorite. When he heard that the owner was struggling with some health issues, Randy inquired about the space (the owner, Dave Reardon, passed away in March 2021). So, in late 2019, McCray took over the two-story shotgun space and started transforming it. Then the pandemic struck. But in spite of all that, Mac's Chophouse opened with a mission to elevate the dining around Marietta.

Mac's feels like an instant classic; fresh energy beams from the moment you cross the threshold (which still has Shilling's spelled out in tiles at the base of the door) but also feels like a hundred-year-old icon. The building, originally a hardware store during the Reconstruction, goes back to the late 19th century and some of the brick and floors are original. Combining touches of art-deco and mid-century flair to the existing brass fixtures, exposed brick walls and antique wooden floors, the design simultaneously feels brand new and retroactively hip at the same time. A glance at the bar on the first floor almost feels like at looking at a sepia tone photo from the Roaring 20s (as in the 1920's). The dining room upstairs offers elevated views of Glover Park and the patio outside are a way to immerse yourself into the Norman Rockwell-esque town square while you dine and imbibe on McCray's great offerings.

Cooking in the kitchen is Chef/owner Michael Fuller formerly of Ray's at Killer Creek so he knows how to execute center-of-the-plate classics with just enough flair to be interesting as he plays the hits. The menu is American-Southern with New Orleans accents along the way. Roasted Alabama oysters with andouille, blackened shrimp in beer butter and Brunswick shrimp with Carolina grits are a few of the hearty noshes that troll the low country and the gulf.

And naturally, as Chophouse is in the name, bovine at Mac's is the game. The steaks are upper Midwest "corn belt" certified Angus prime steaks, butchered in-house and prepared in a 1700 degree infrared broiler. Filets, ribeyes, and NY strips as well as a Colorado lamb rack will satisfy the carnivores out there. Add carmelized foie gras, stilton bleu cheese or a lobster tail for the over-the-top effect.

Indeed, those living near the Marietta Square do not have to drive far for a great meal now. Mac's Chophouse is quite special and could easily thrive in Buckhead, Midtown, the French Quarter or even Manhattan for that matter. Whether you live near the Square or not, it's worth a drive 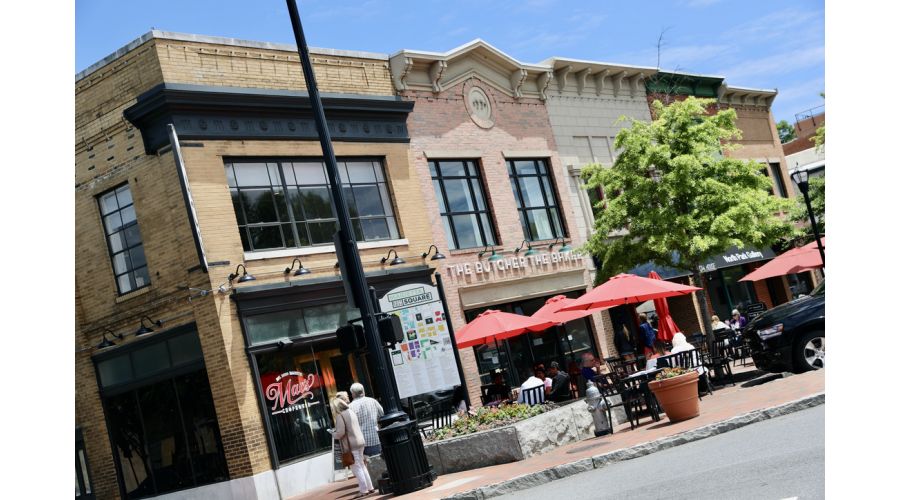 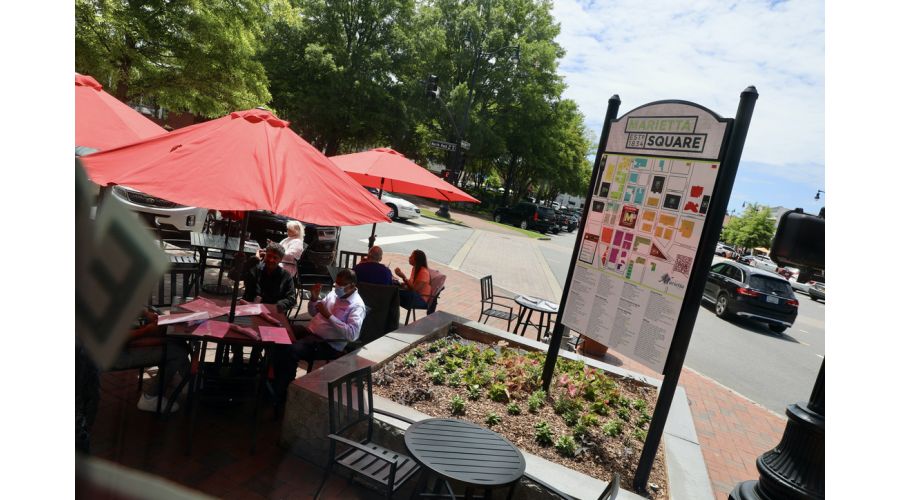 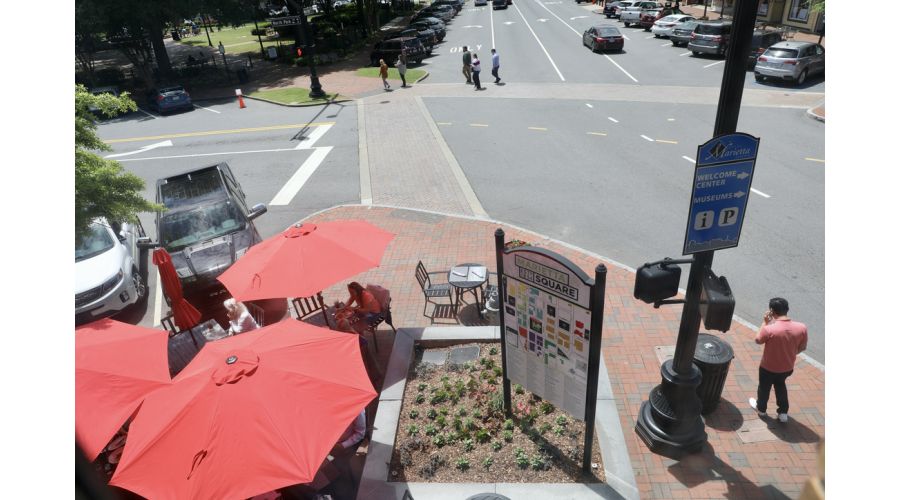 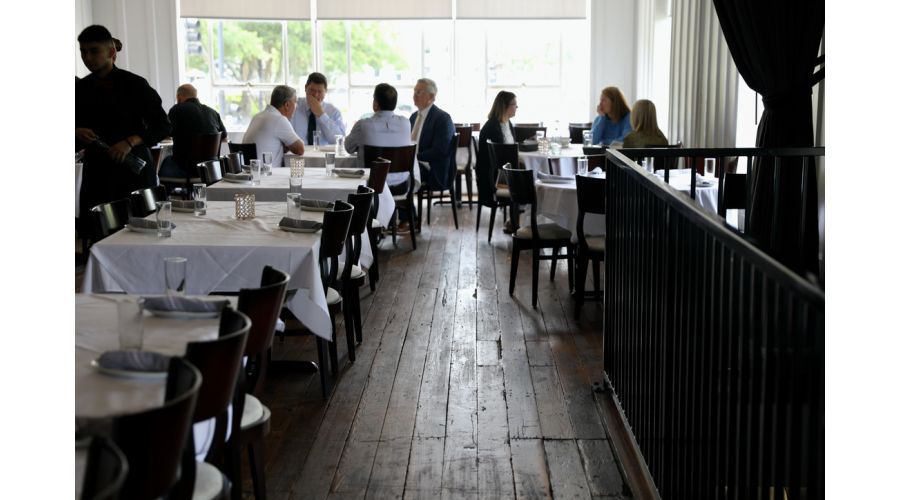 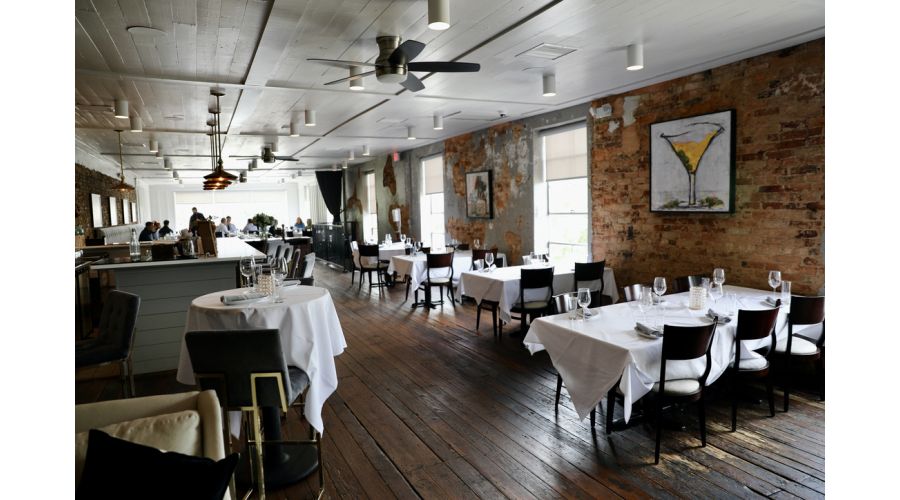 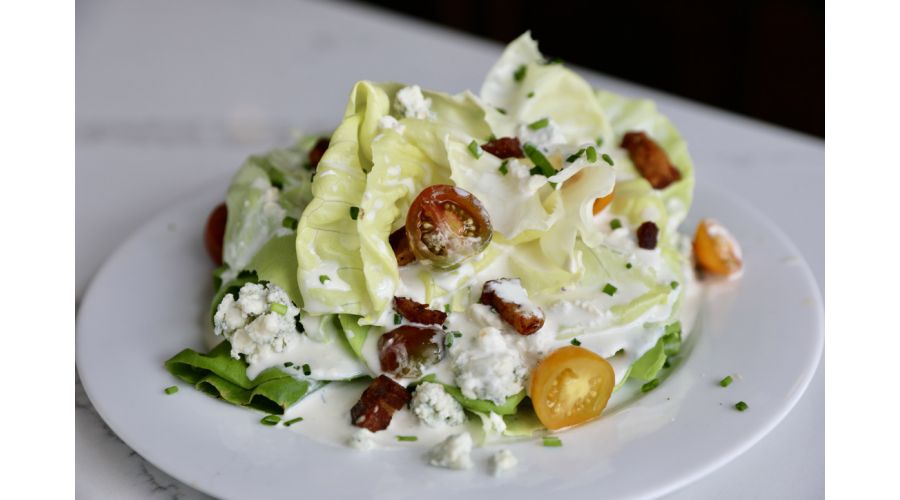 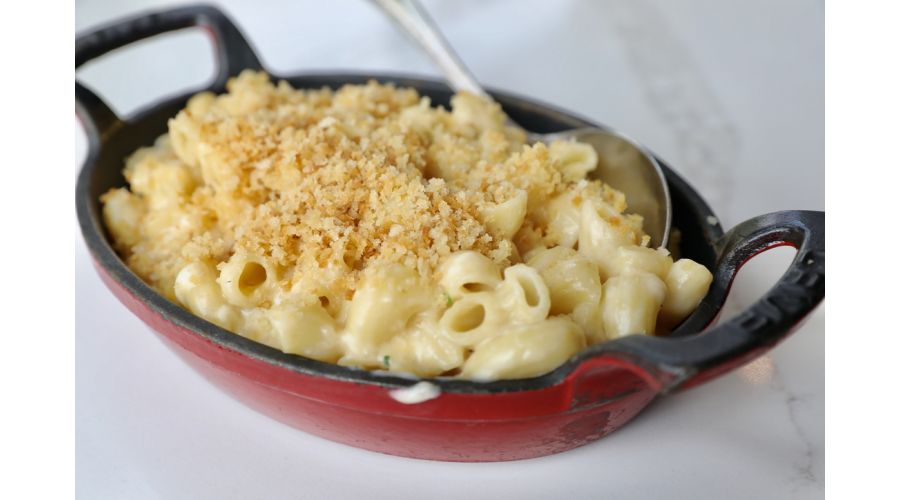 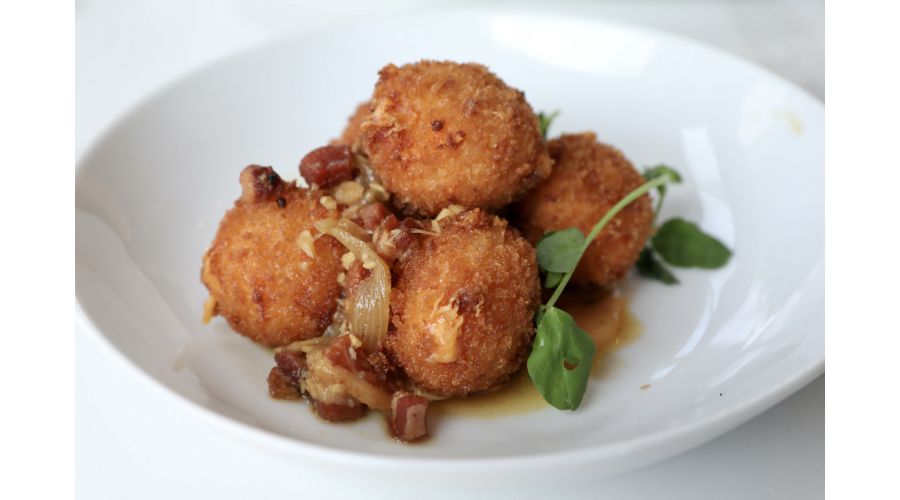 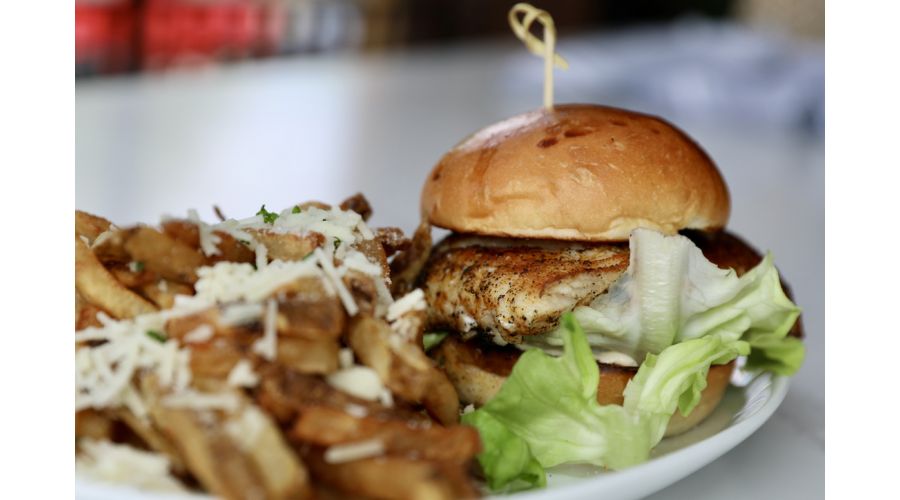 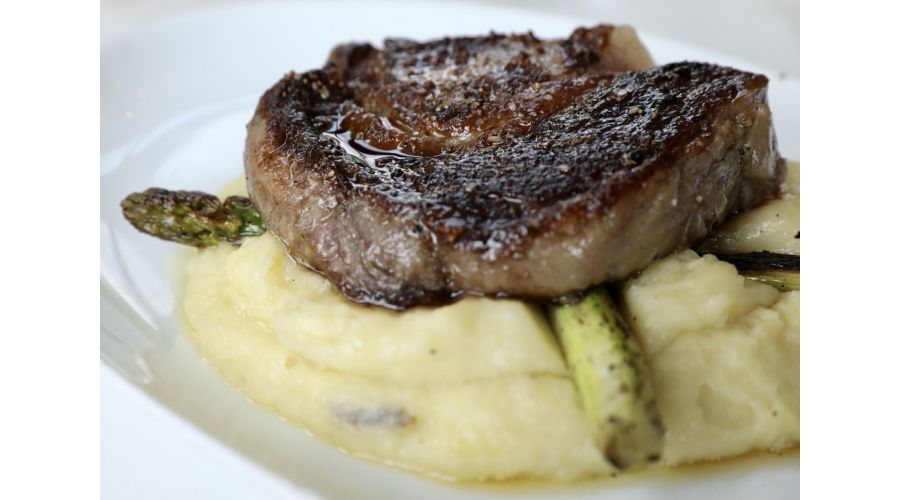 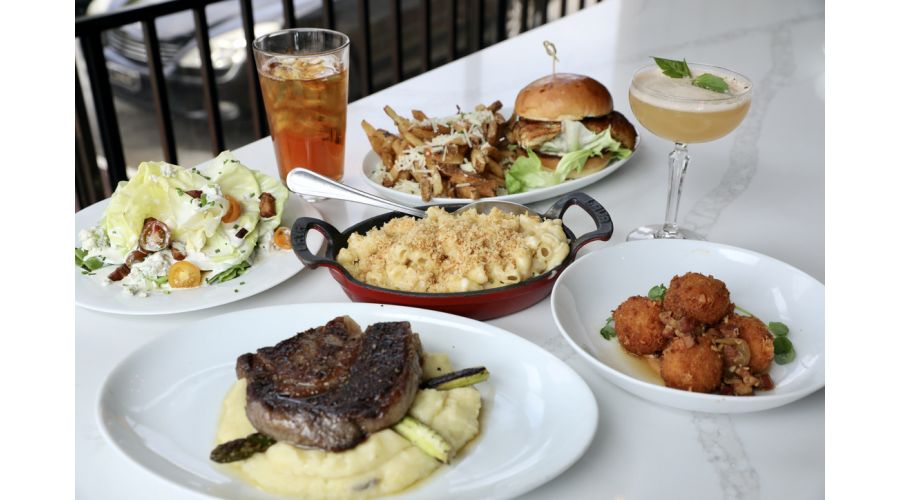