The pandemic certainly has slowed the pace of new openings and tempered the appetite for national concepts to migrate south. But any wise investor will tell you to buy low and sell high so the folks at Iron Hill Brewery and Restaurant see post-covid Atlanta as a great place to invest. The popular Delaware-based concept that has thrived in the northeast now planted a flag in Buckhead directly across the street from Phipps Plaza with another one set to open this year in Sandy Springs.

Named after Iron Hill, the site of a Revolutionary War battle, the brewery started with a couple of guys, a homebrew kit, a knack for making really really good beer, and a pinch of ambition. In just their first year of existence in 1997, Iron Hill won a gold medal in the American Brewer's Association's Great American Beer Festival (GABF) and knew they were on to something. Since then they have been methodically growing and spreading south to 20 locations.

The Buckhead location confidently sets up its cavernous dining room with gleaming brew tanks visible from the floor. A lengthy bar runs perpendicular to the floor-to-ceiling windows overlooking Peachtree Street and when the weather opens up will serve a sprawling terrace. The beer is outstanding—there's no question there. I tried several types of their seasonal offerings—their Hipster IPA, the Upstate Kolsch and Winter Warmer, a dark ale. Each beer exhibited the attributes I appreciate in a beer--delicious, complex flavors and a very nice alcohol ratio. But what really got my attention was the food. Typically, brewpubs get a pass for mediocre food—the culinary deficiencies are typically absolved by the alcohol, and usually by the time the food arrives you already have a cheerful buzz working. But not Iron Hill. This is a place where I would recommend eating even if you are a teetotaler.

Every molecule of food at Iron Hill is made from scratch from the sauces and dressings to the tortilla chips for the nachos to the bread and pizza dough all come out of their kitchen made each day. Yes, you'd categorize it as "bar fare" but it's about as cheffed up as you can get, massively portioned and super-satisfying. Philly cheesesteak eggrolls, Fish and chips, carne asada tacos, burgers, hearth-baked pizzas and desserts like the "Triple Chocolate Hill" are some of the highlights that I tried. The servers know the menu, the preparations, and, perhaps more importantly, what dish pairs best with what brew.

For the past year it's been difficult to imagine a full, rollicking beer hall, trays of beers and burgers whizzing by, TV's showing sports and full-throated cheering. But that time is coming and when you're ready, you're in for a treat with Iron Hill Brewing. And tonight if you are looking for something to do: beer paired with girls scout cookies! 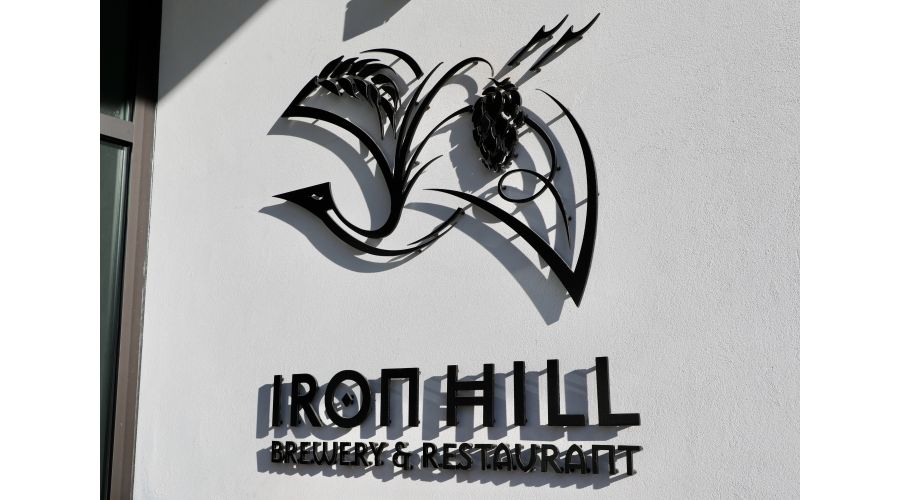 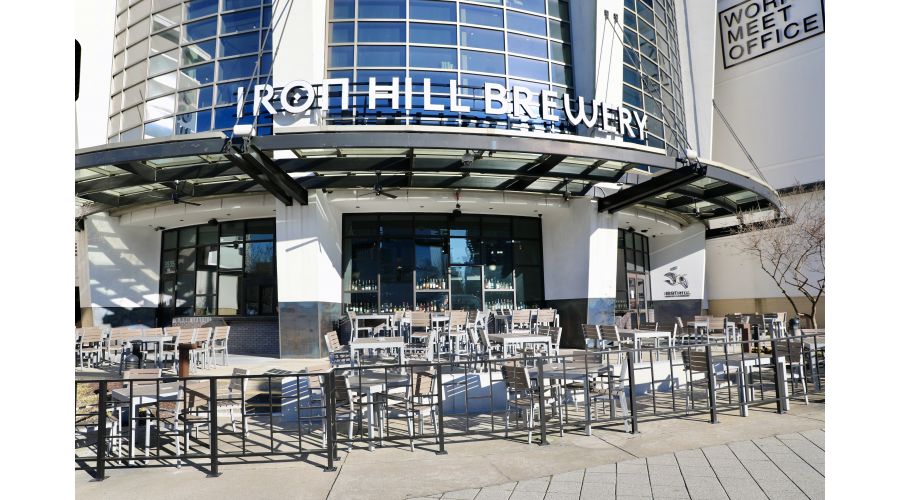 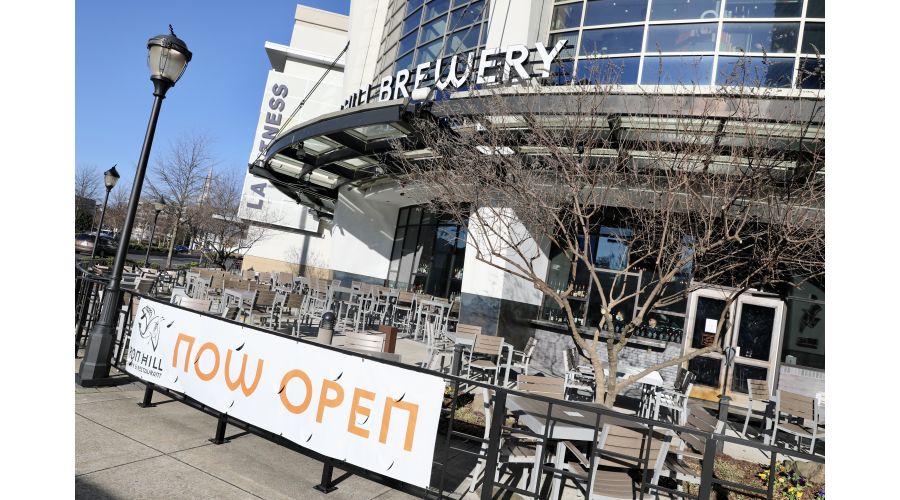 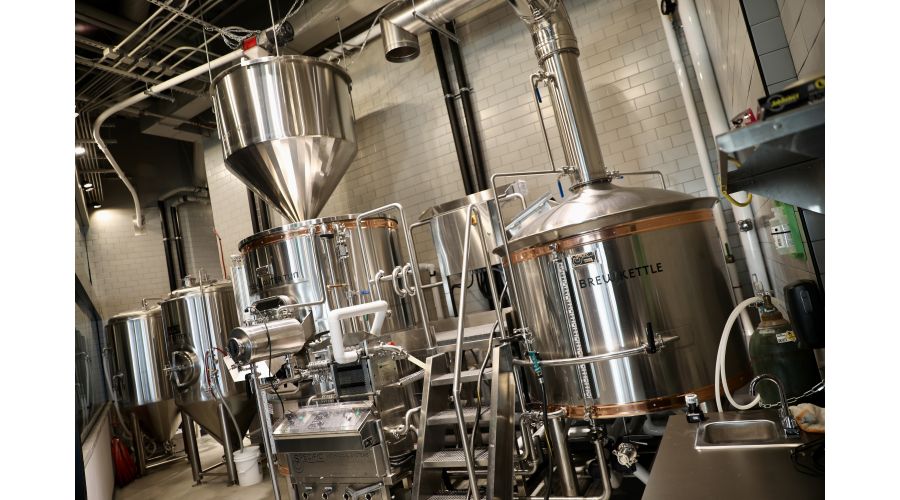 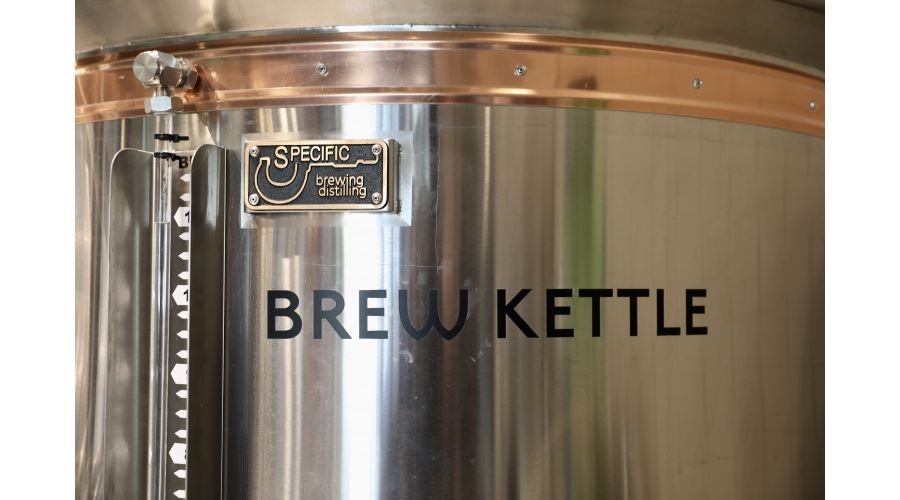 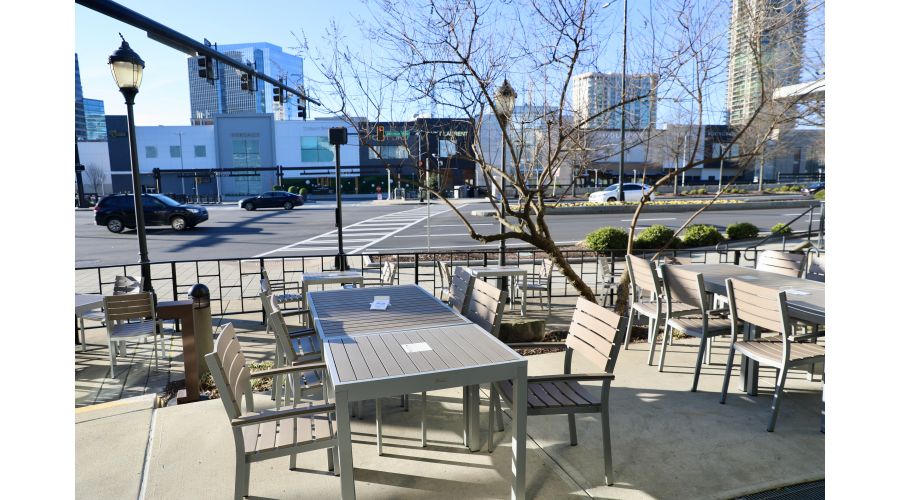 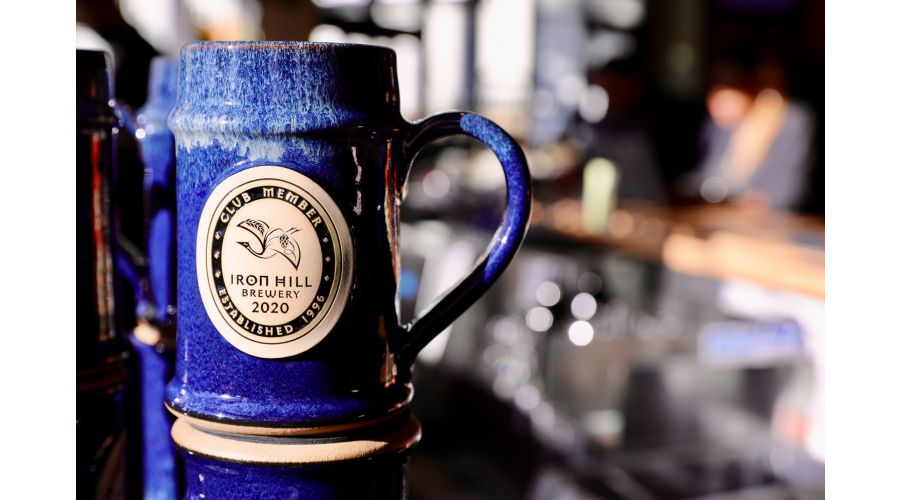 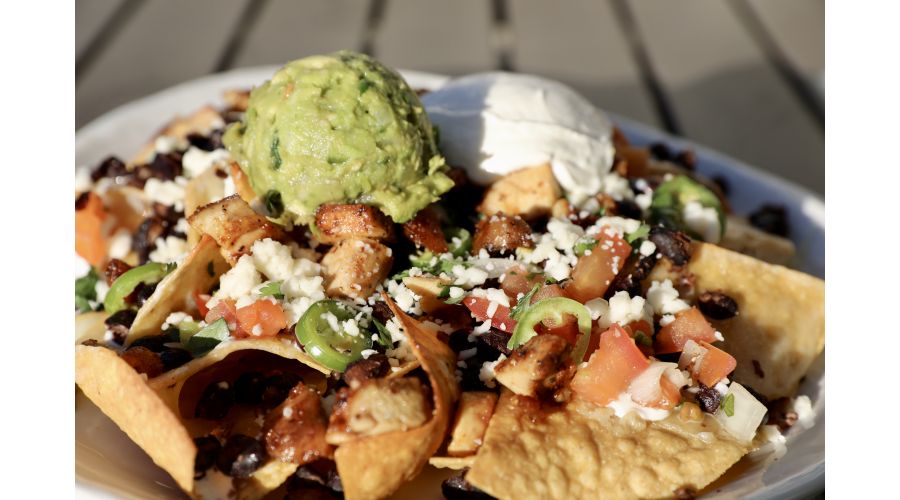 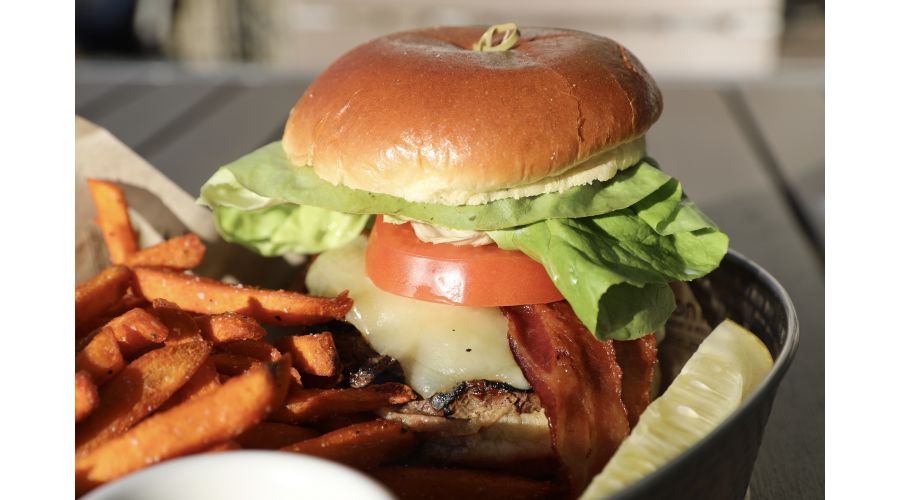 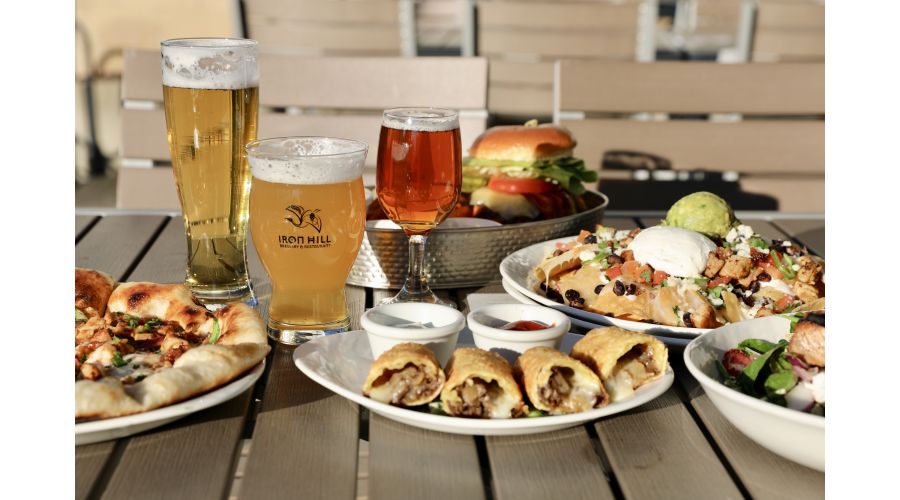 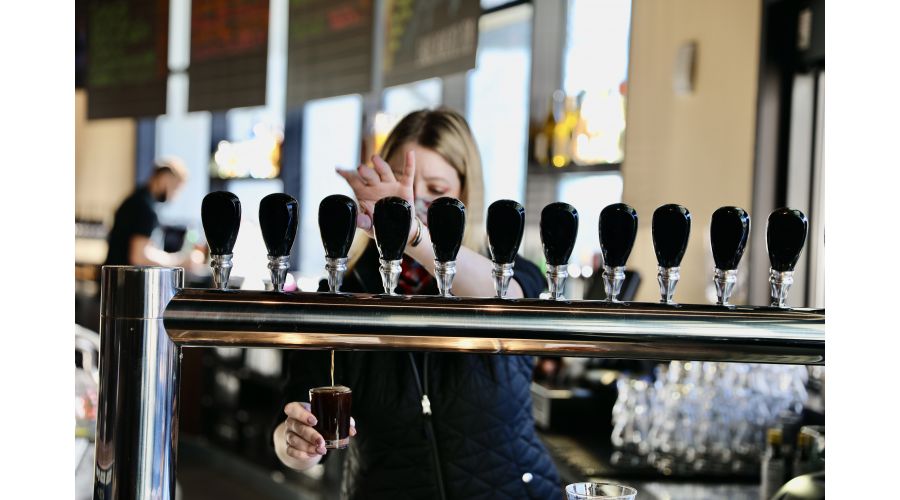 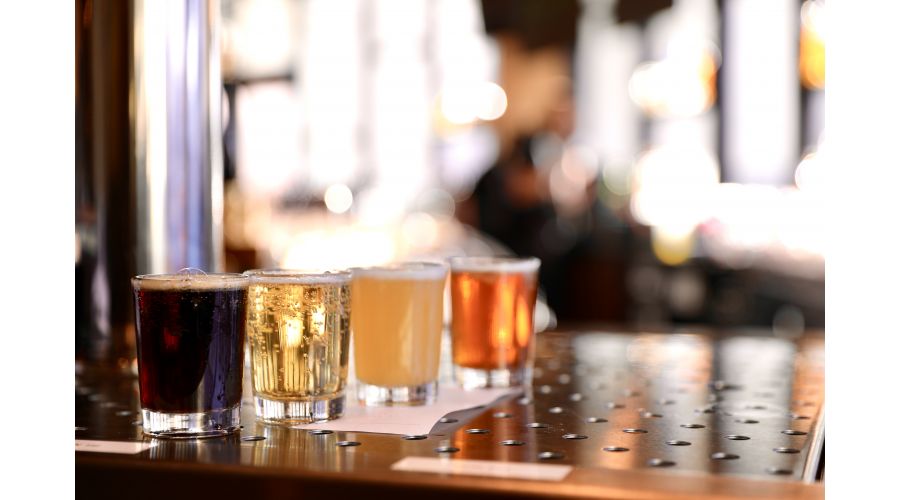 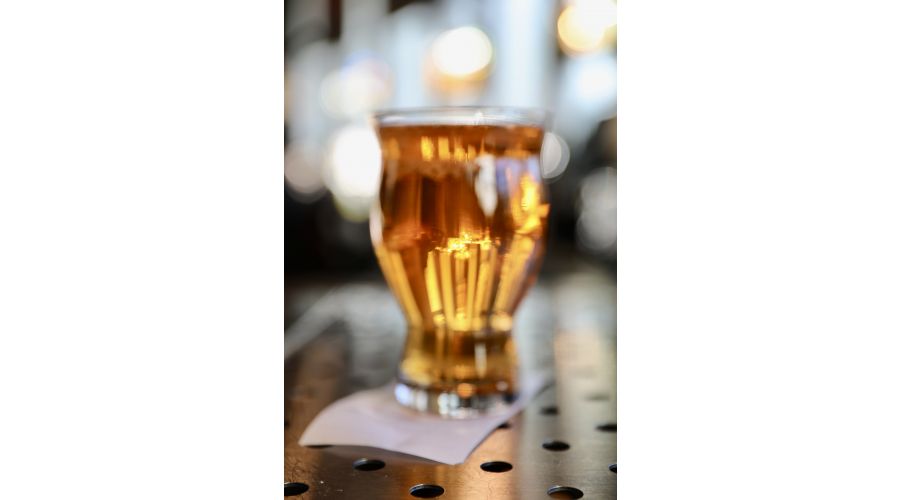 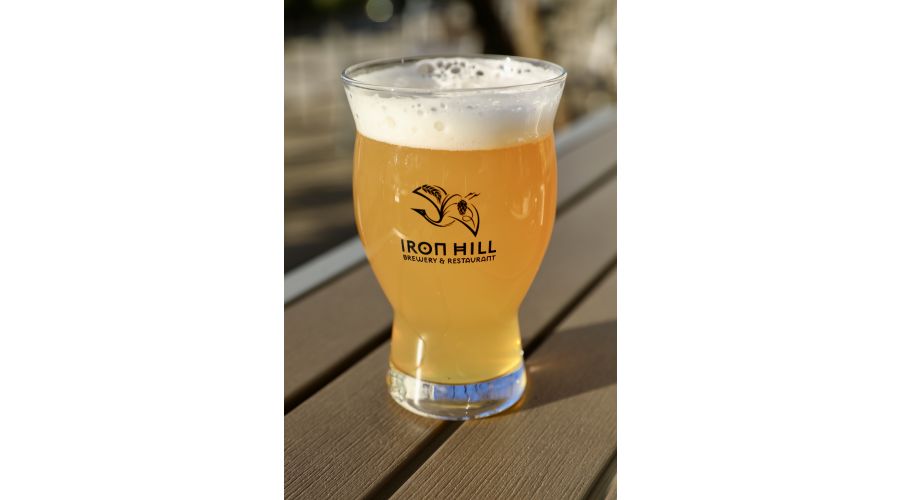 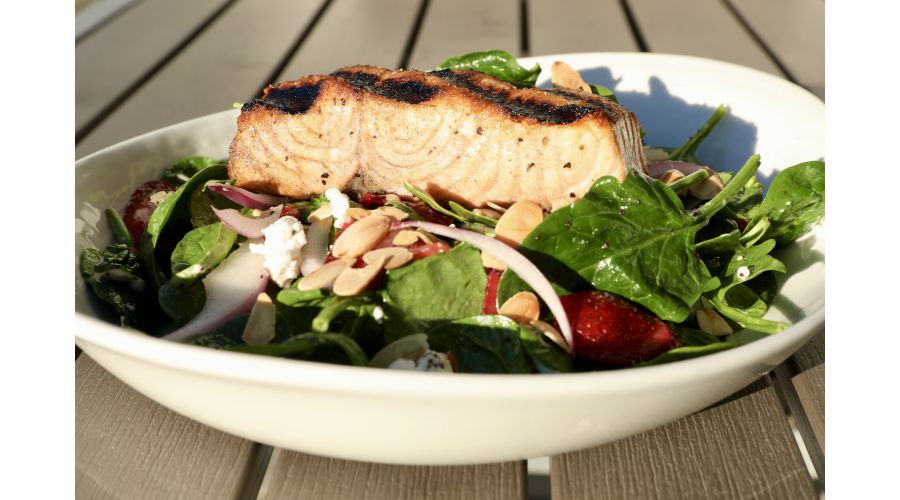 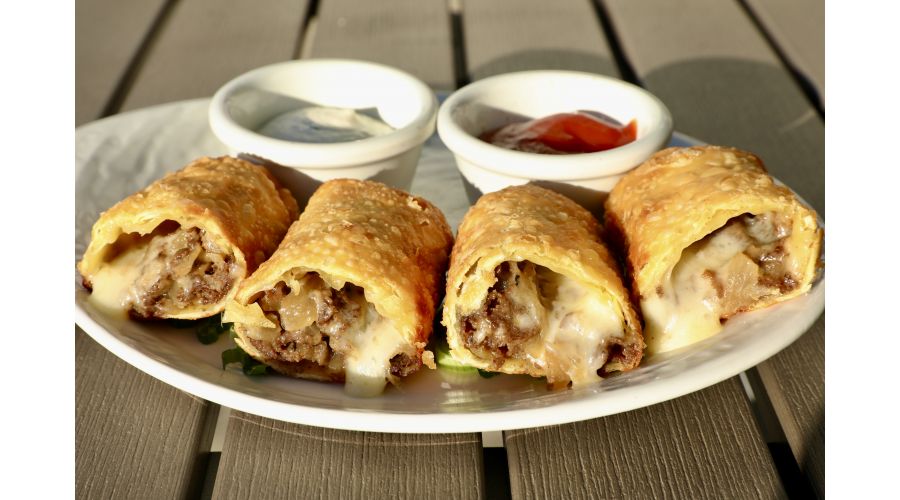 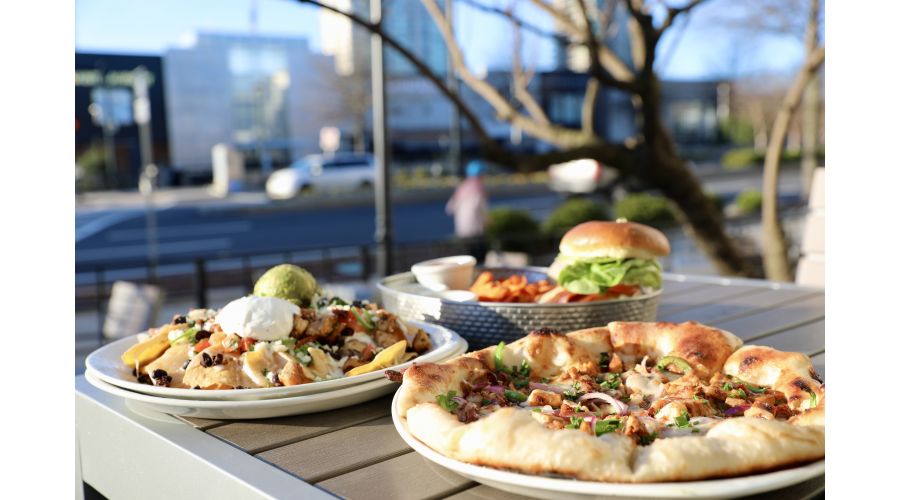 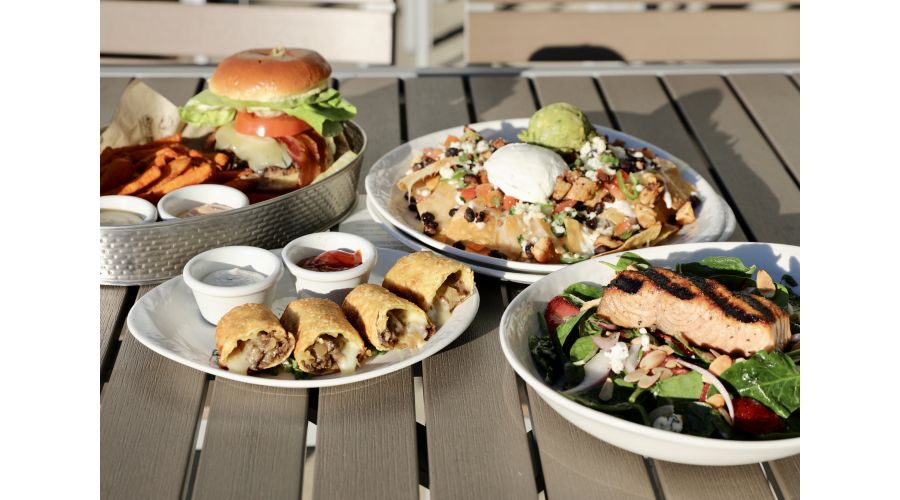 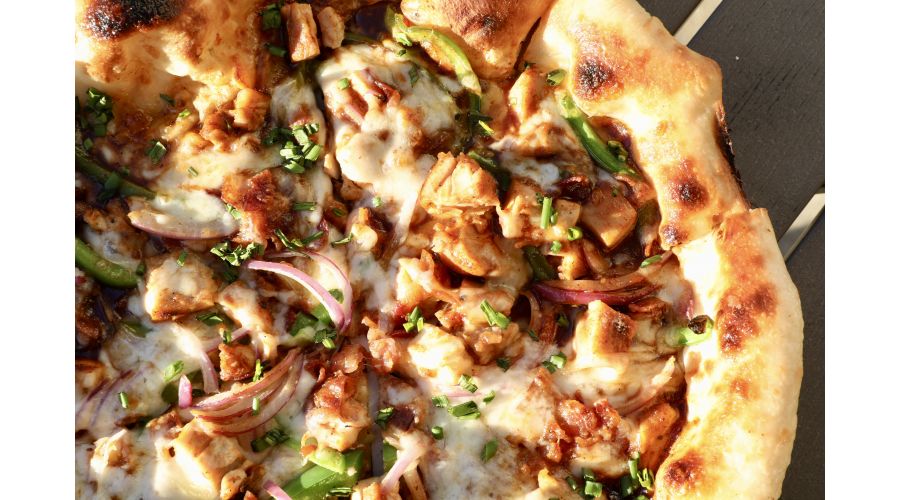 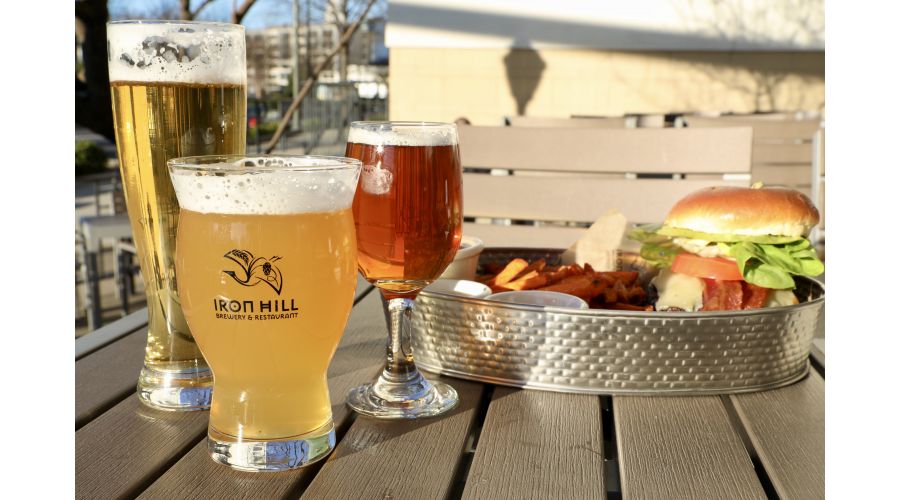