The sandwich gods have decided to set up shop in 2 new places in Sandy Springs: Cubanos, a new Cuban Sandwich specialty joint and Scoville Hot Chicken, a (you guessed it) hot chicken concept from the Crab 404 guys (which operates next door). Both operate within a couple of miles of each other on Roswell Road, both are spectacular examples of these iconic sandwiches.

Starting south to north: Scoville Hot Chicken sits next to its sister restaurant, Crab 404 (also in the same strip mall as Cibo Beve). You won't expend a lot of energy surveying the menu: it's chicken sandwiches of differing levels of heat, fries, slaw, and drinks. The 5-level scale determines how hot you want to go so pick carefully: chill, medium, hot, extra hot, and "reaper" which they warn is 800x more spice than a jalapeno! There is a simple combo for $10 for the sandwich and side, the sandwich by itself is $8.

While I was initially drawn to try the "extra hot," I was talked off the ledge by one of the restaurant's partners, Jak, who said even "extra hot" was going to be brutal. For me, I like hot chicken to make me sweat and require some discomfort and willpower to consume so I was ready for some real heat but Jak insisted I would be happier with "Hot." The "Hot" sandwich was delightful--the chicken breast was lean and explosively juicy, the breading was excellent and overall it was very flavorful and spicy, causing my mouth to burn for a good 30 minutes after I devoured it. But I next time I am going "Extra Hot!" I like the sweat, the misty eyes, the nervous system reacting to ingesting something that the brain and the palate insist does not belong in the body. But "The Reaper"--that's probably left for daredevils and Instagram folks who want to make a spectacle on video while they writhe in agony...but it's there if you dare.

For a less "challenging" but equally satisfying nosh, head north on Roswell Rd from 285, and just before Abernathy you will arrive at Cubanos an outparcel the size of a Tiny House/mobile home/large food truck. There, too, your choices are small--3 types of hot Cuban sandwiches: traditional, one made with salami and one with jerk chicken instead of pork. For me, you cannot even get into a proper conversation about Cuban sandwiches unless the fundamental building block is in place: the bread. Cuban sandwiches are baguette-like, but French baguettes do not press the way a proper Cuban should. It should be audibly crunchy on the outside and pillowy soft once your incisors get down into the bread. Luckily, Cubanos did not overlook this and bring in their bread daily from the fabled La Segunda Bakery in Tampa. From there it's all good--the meats and the cheese are all correct and explosively flavorful as you crunch down on bite after bite. And for a true jolt, order some Cuban coffee--but exercise caution! This is the real stuff, a thimble has all the caffeine you will need for the day! 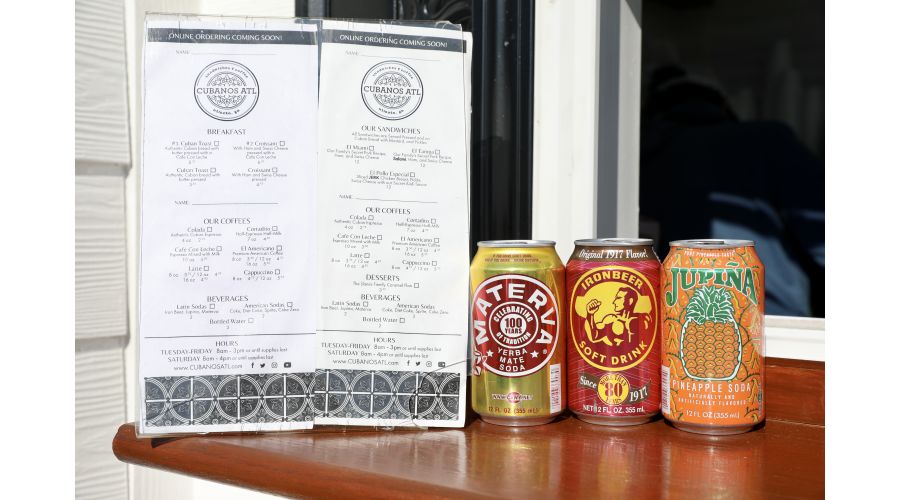 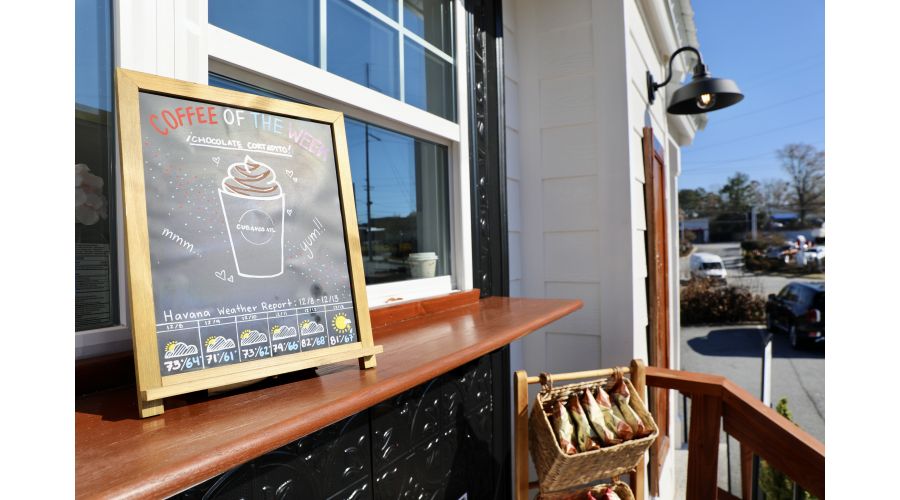 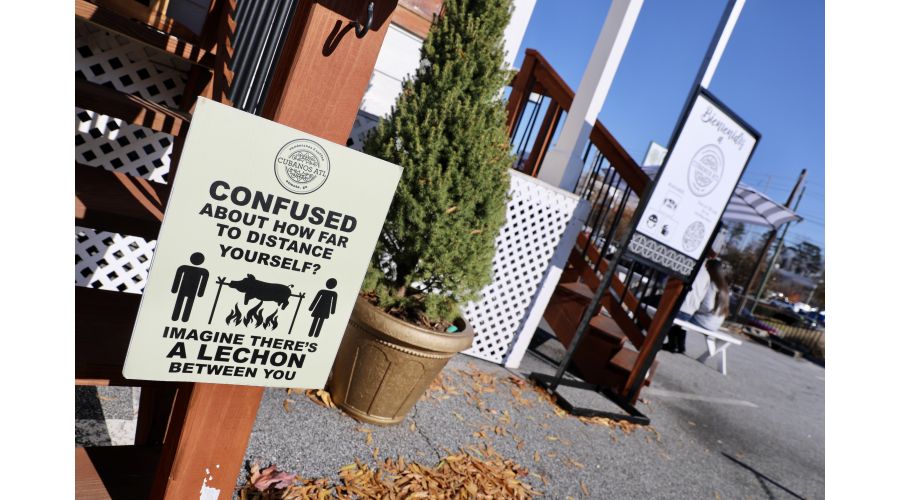 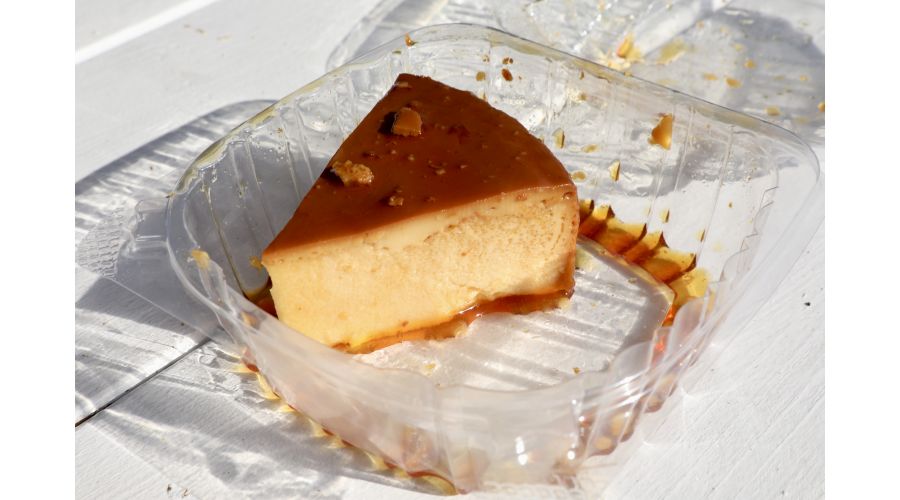 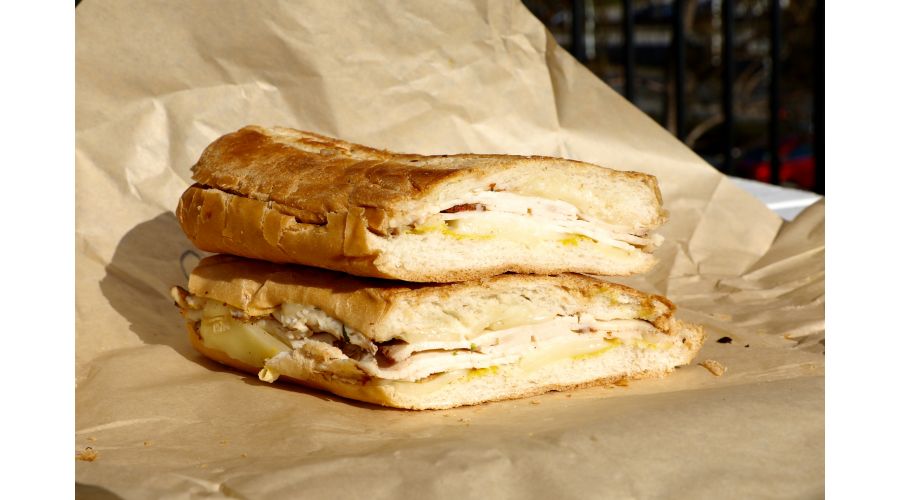 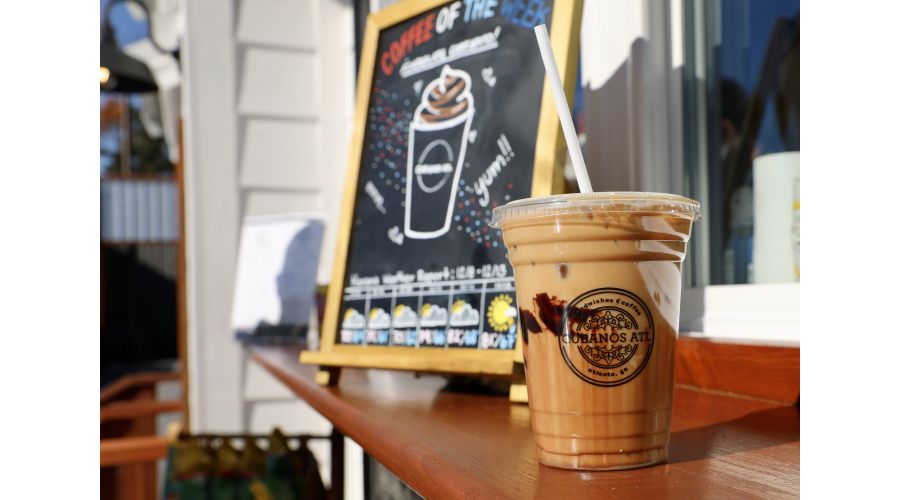 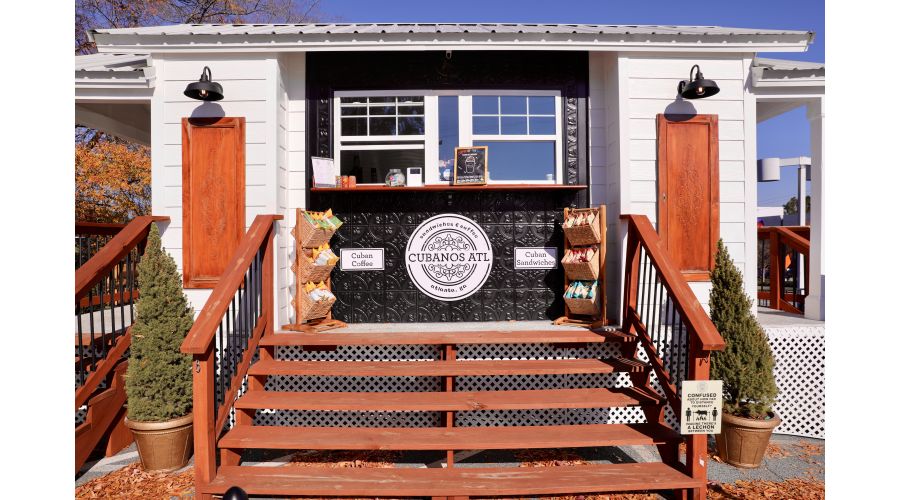 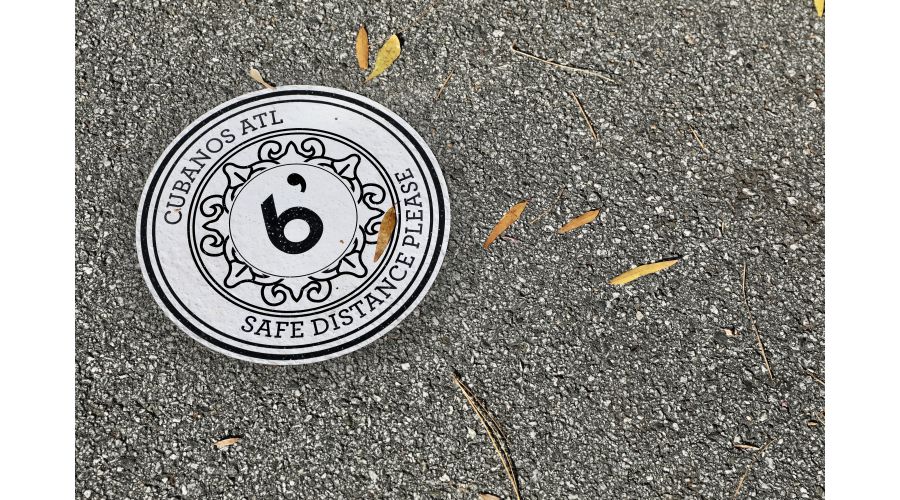 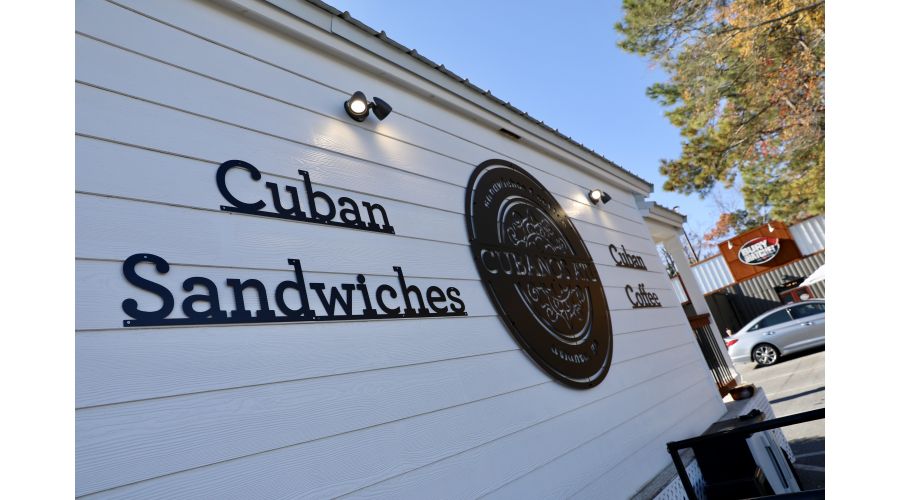 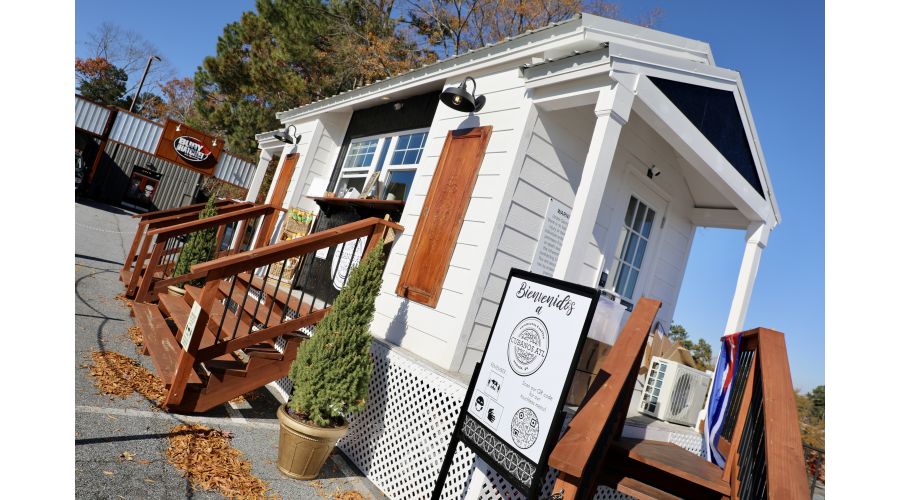 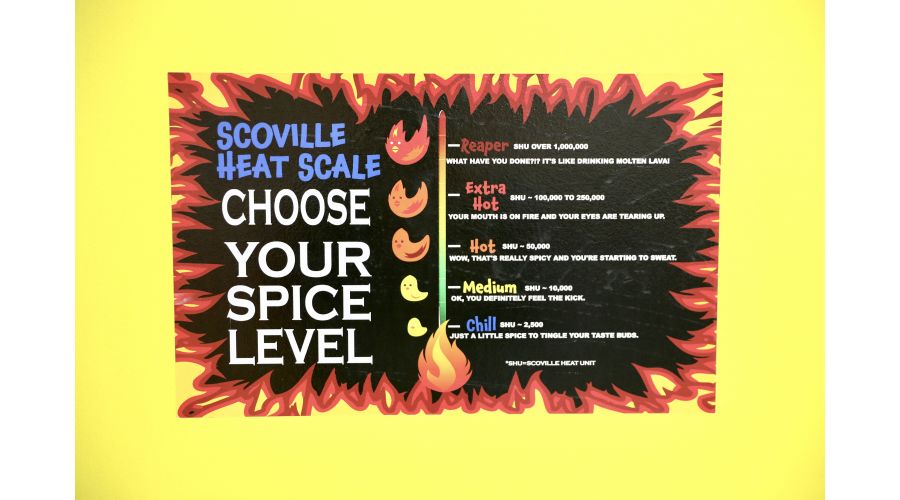 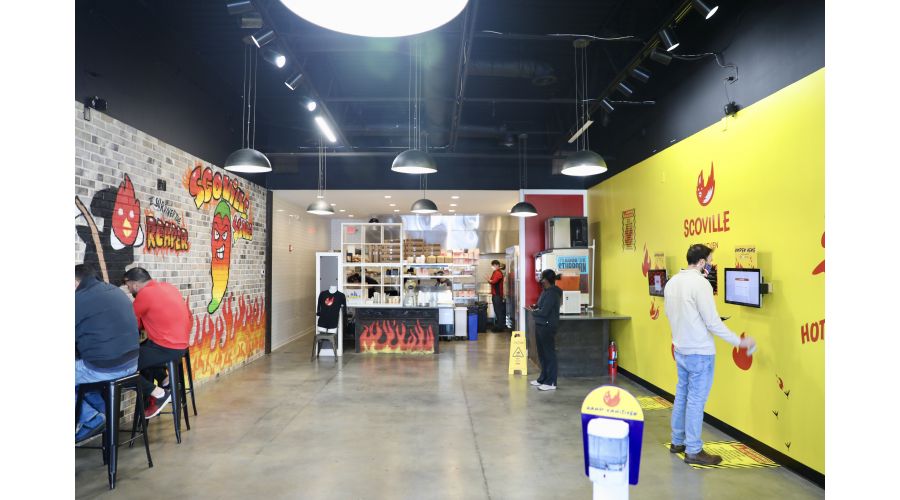 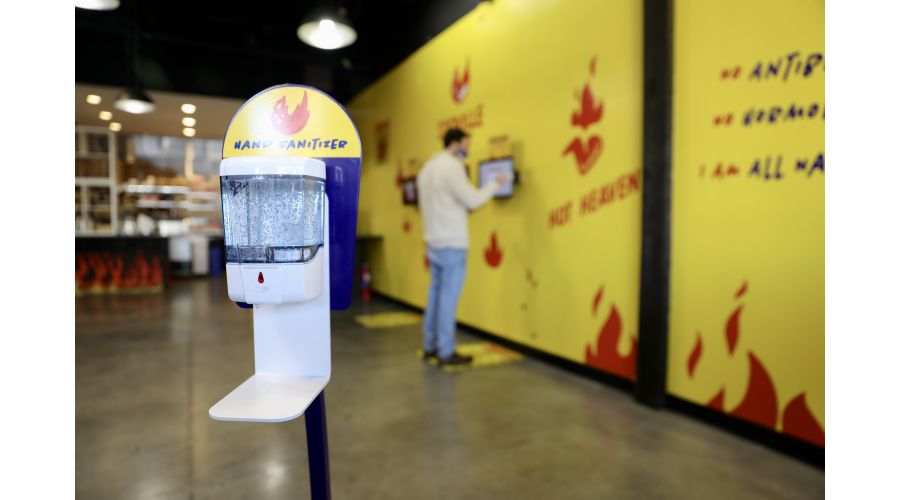 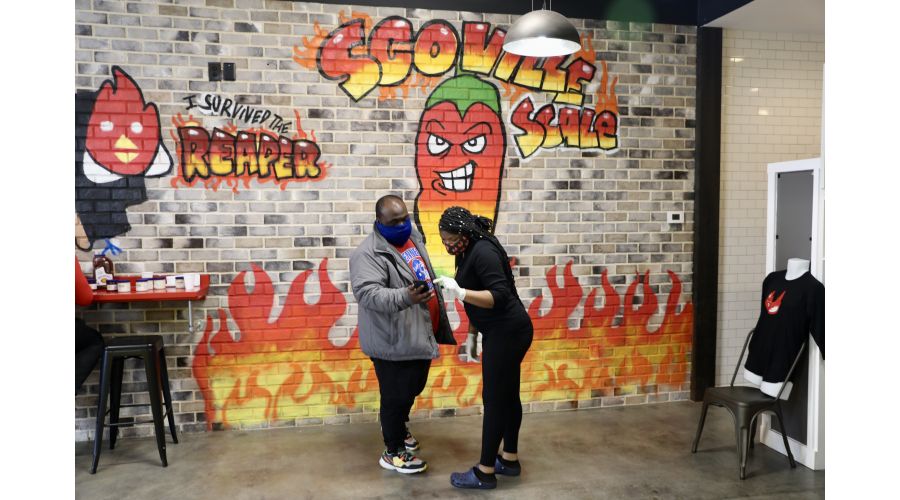 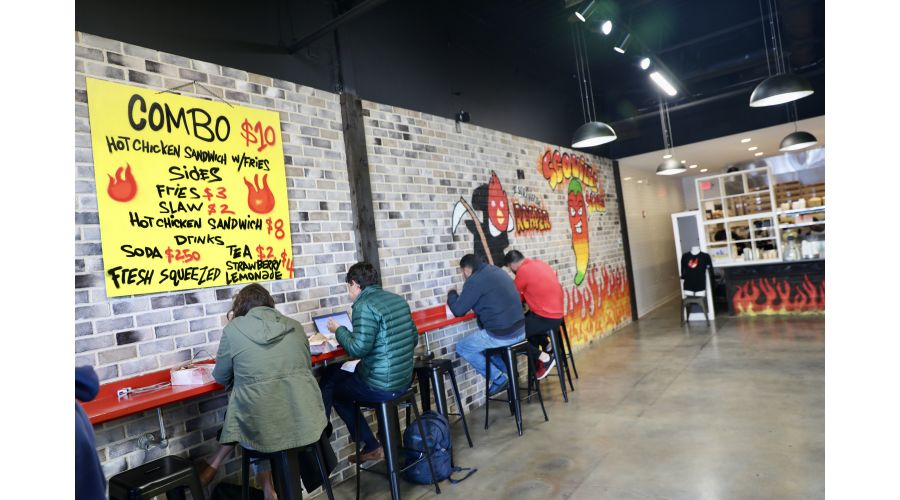 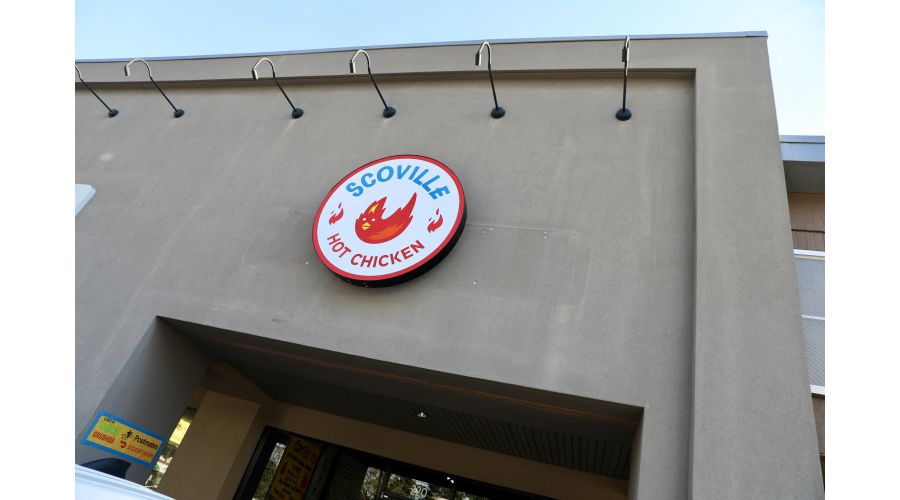 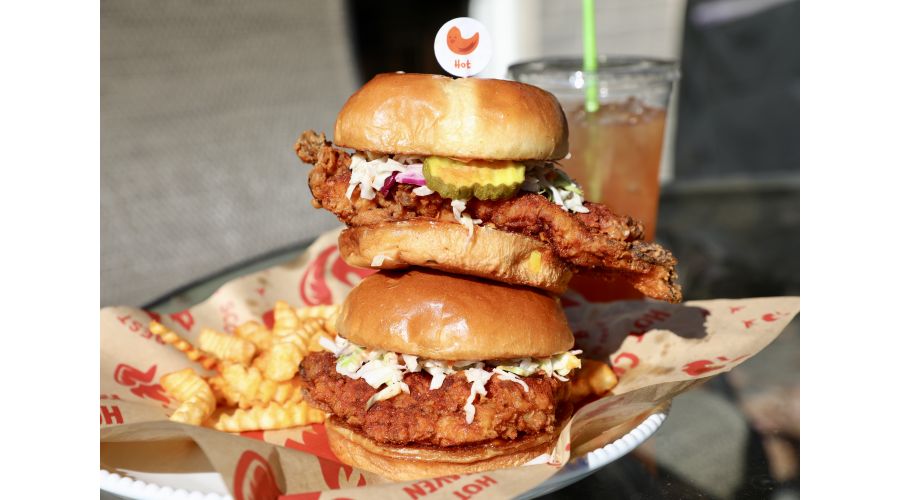 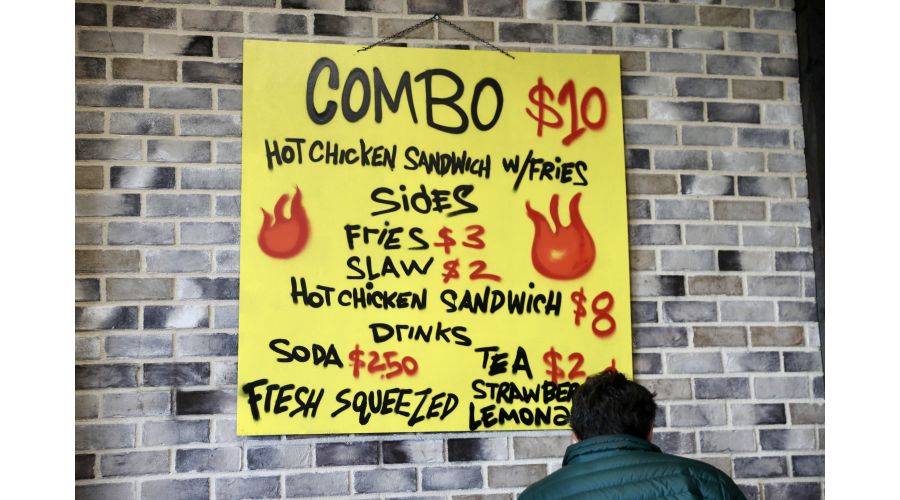 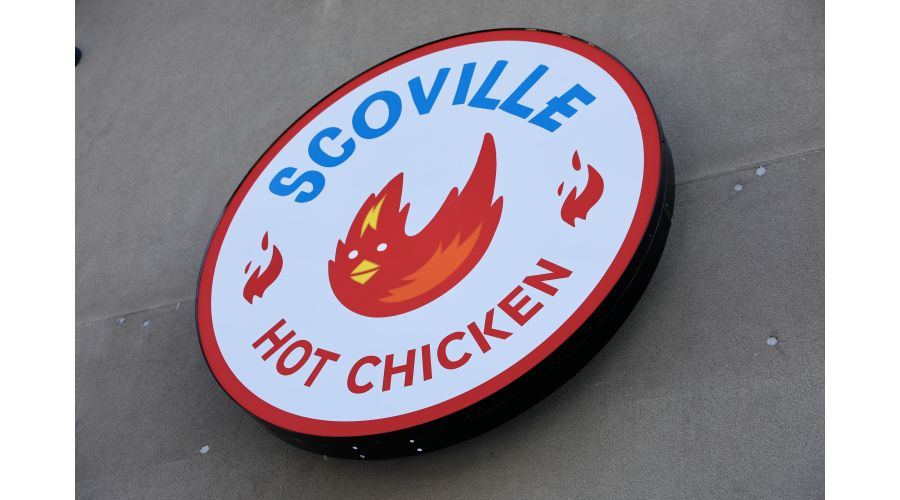 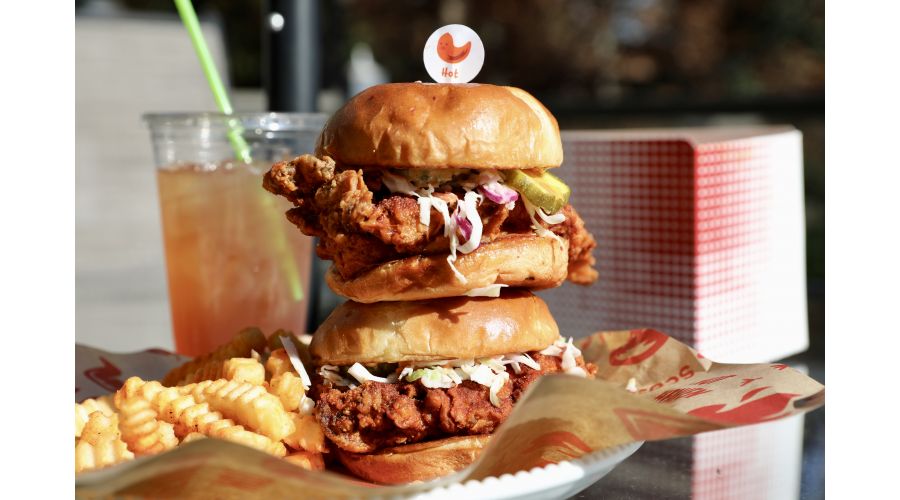 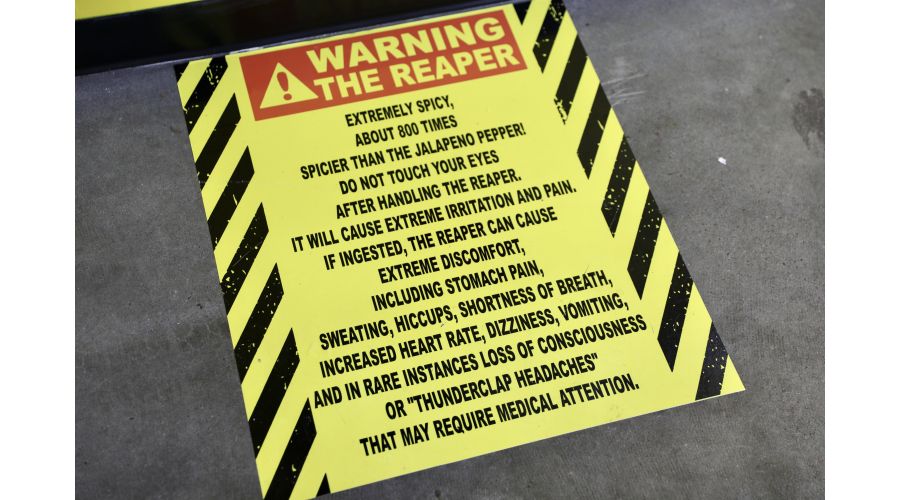