Earlier this past summer my family and I took a trip to Israel and it was simply magical. We visited the Wailing Wall, the Dead Sea, the River Jordan, and, naturally, ate a ton of incredible Israeli dishes--hummus, falafel, shakshuka, wood fire meat, fish and lamb dishes, Mediterranean-style salads and more. But in Tel Aviv, the largest and most modern Israeli city, many places I ate had evolved Israeli cuisine beyond the traditional preparations and I ended up having a couple of the best meals I have had in years.

Now Atlanta gets our own new modern Israeli restaurant, Aziza, just opened in midtown west, literally underneath Ford Fry's Marcel. Enter through a massive wooden door into a sexy space accented with arched entryways, exotic fabrics, and dramatic lighting. A wood-burning oven burns away in the open kitchen, emitting smells and tantalizing smoke that makes you feel like you walked into a bustling hot spot in Tel Aviv.

Executive Chef Brandon Hughes boasts an impressive culinary resume that includes stints at fine dining stalwarts, Aria and Bacchanalia.
The menu is an homage to owner Tal Baum's Israeli heritage and also incorporates some elements of Persian, Lebanese, Yemenite and Moroccan influences. We started with a loaf of Kubaneh, a Yemenite bread that cooks at a low temperature and then you can pull it apart with your fingers and devour the soft, croissant-like insides. This might be the best piece of bread I have ever eaten. We also tried the hummus dishes, watermelon with feta, Octopus with sunchokes and squid ink tahini, lamb strip with Basmati rice and Akko prawns on falafel toast. All were gorgeously plated, explosively flavored and quite unique on the scene.

Beyond Aziza, the parent restaurant group, Oliva Restaurant Group, plans further expansion in Atlanta with the opening of a third concept, Rina, this fall. The Israeli street food diner will open along the Eastside BeltLine trail in the Ford Factory Lofts, across from Ponce City Market. Rina will be serving a menu featuring modern tweaks on personal family recipes, including a falafel recipe from the Baum's grandmother.

About Oliva Restaurants: Oliva Restaurant Group is a collection of restaurants in Atlanta, Georgia owned by restaurateur Tal Postelnik Baum. While each restaurant concept differs from the other, each Oliva restaurant is inspired by Baum's own story. Born and raised in Israel with many years spent in Italy, she found the inspiration for her first Atlanta restaurant, Bellina Alimentari, an award-winning Italian market and wine bar located in Ponce City Market. The 2018 Restaurateur of the Year Award nominee and Executive Chef Brandon Hughes will open two new concepts that nod to Baum's Israeli roots - Aziza (opening July 25) will serve modern Israeli cuisine in a lively and energetic setting at Westside Provisions District and Rina (opening Fall 2019) will serve casual, Israel street food at the Ford Factory Lofts. Hughes will bring his culinary acumen and oversee all three restaurants. 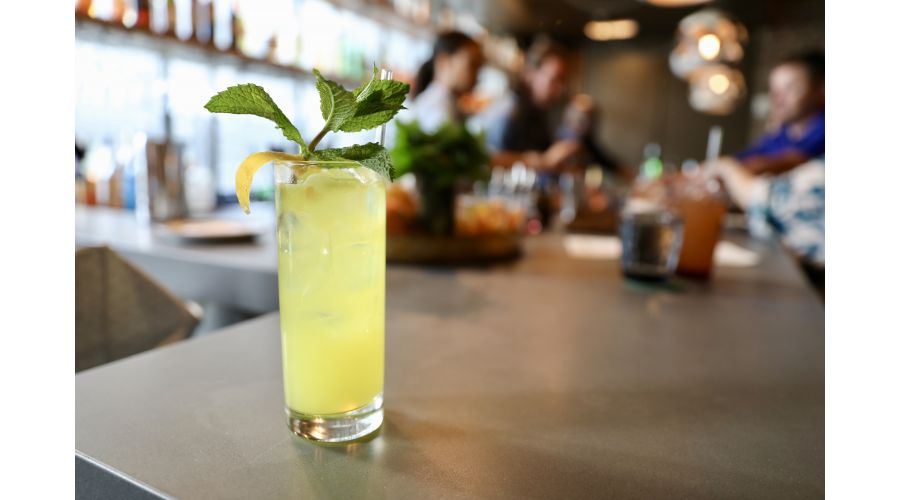 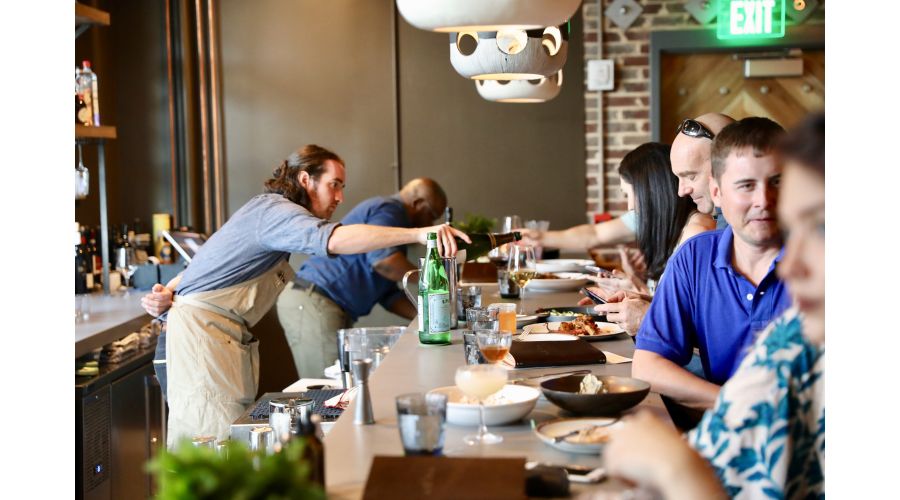 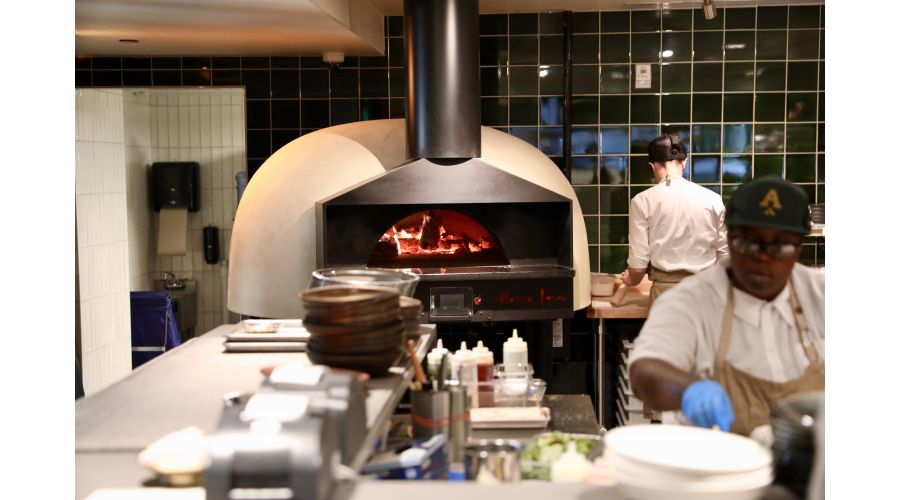 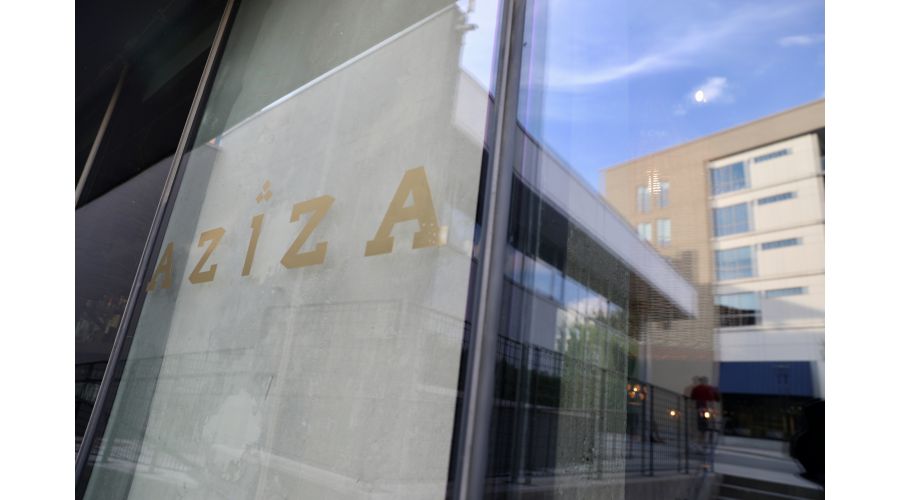 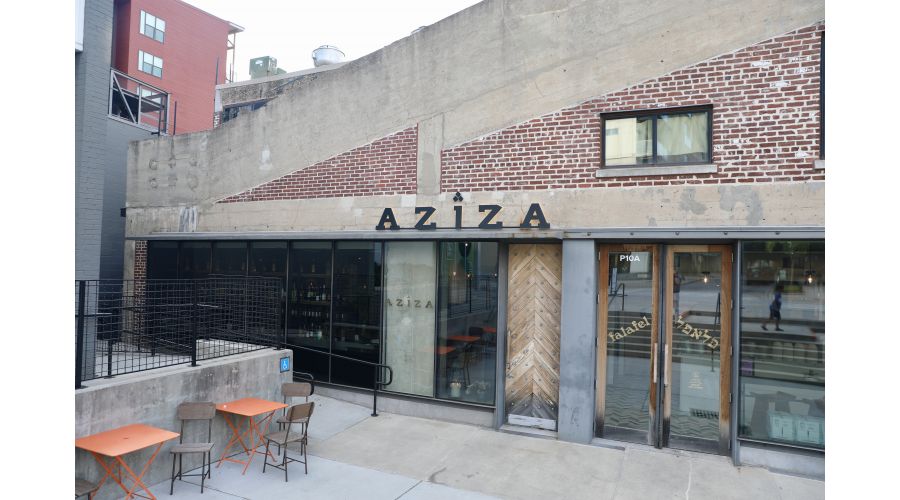 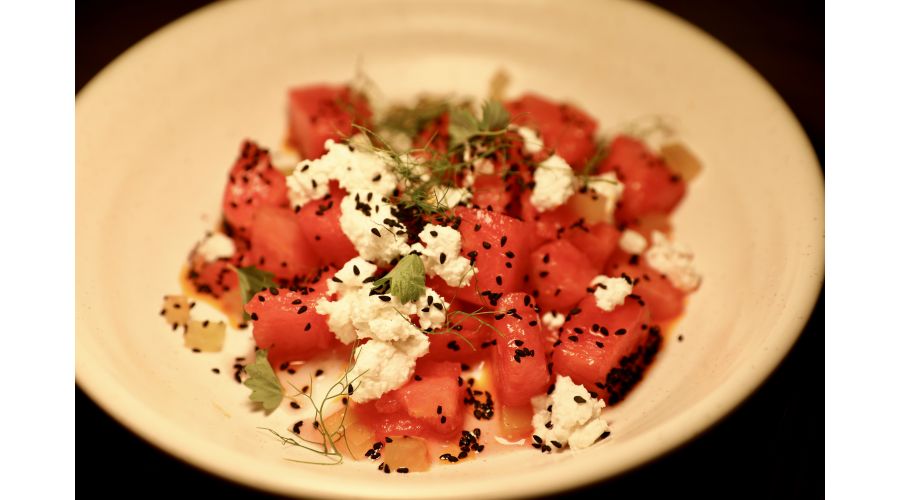 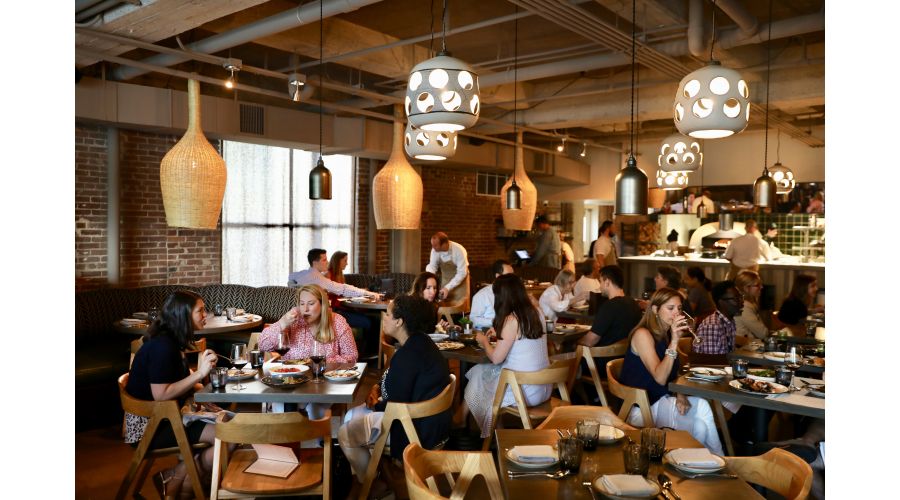 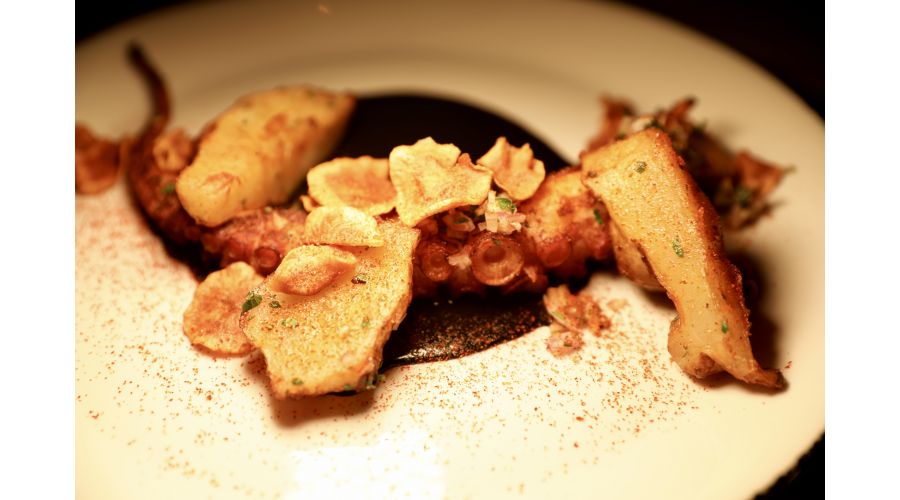 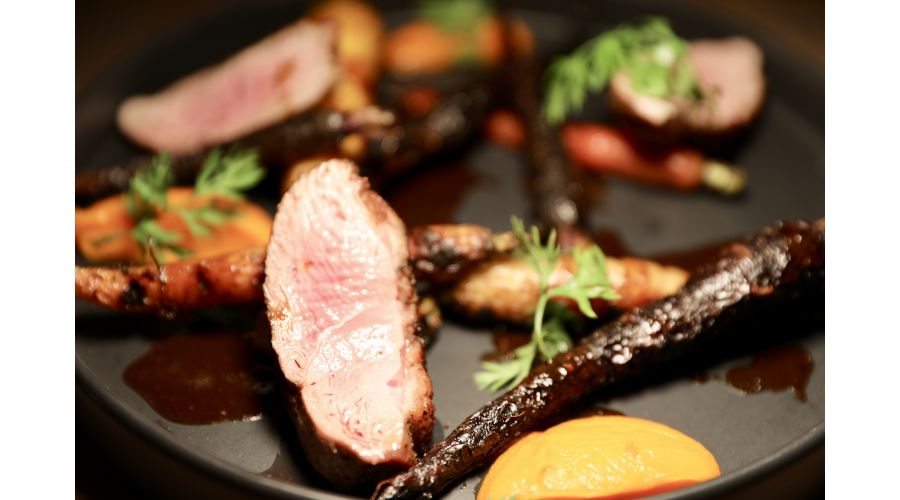 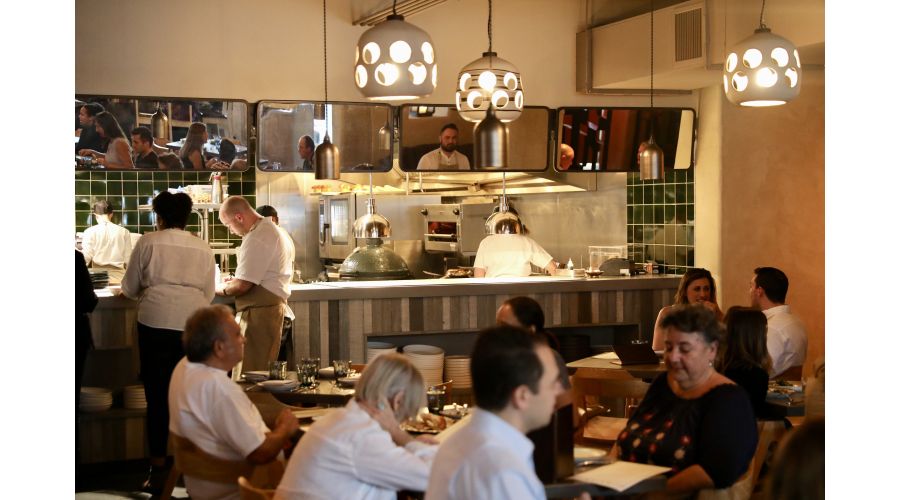 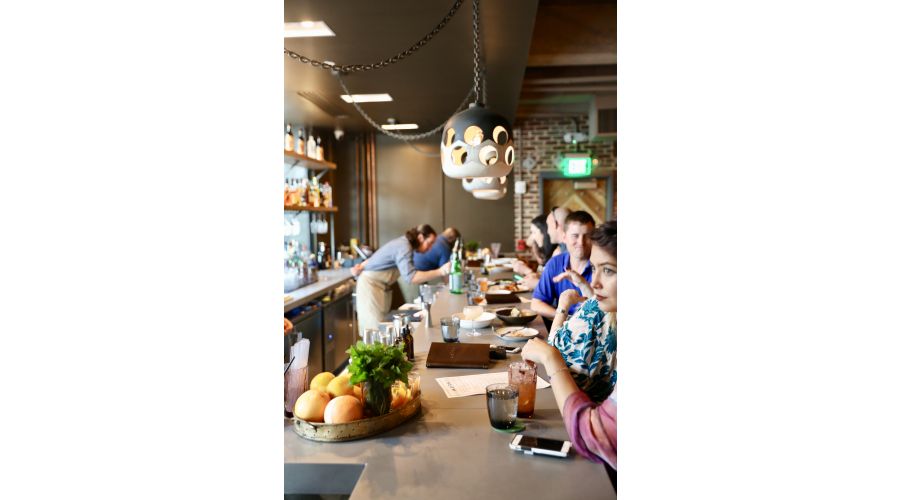 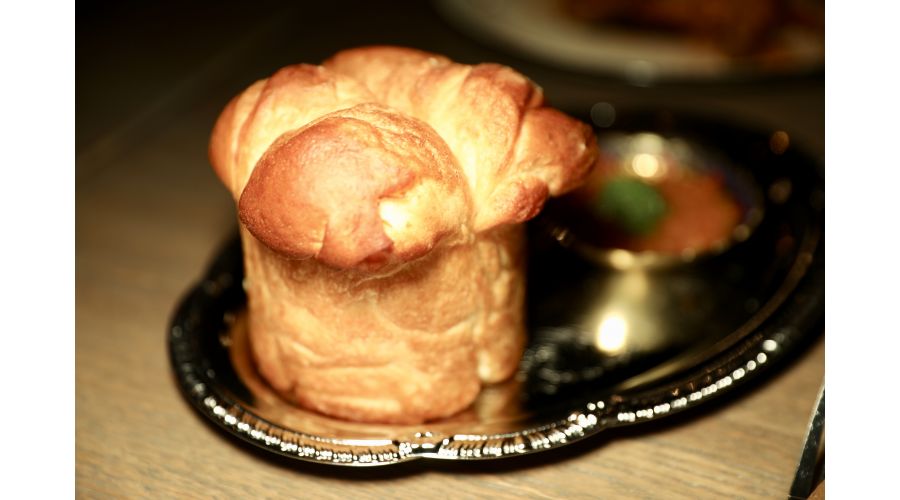 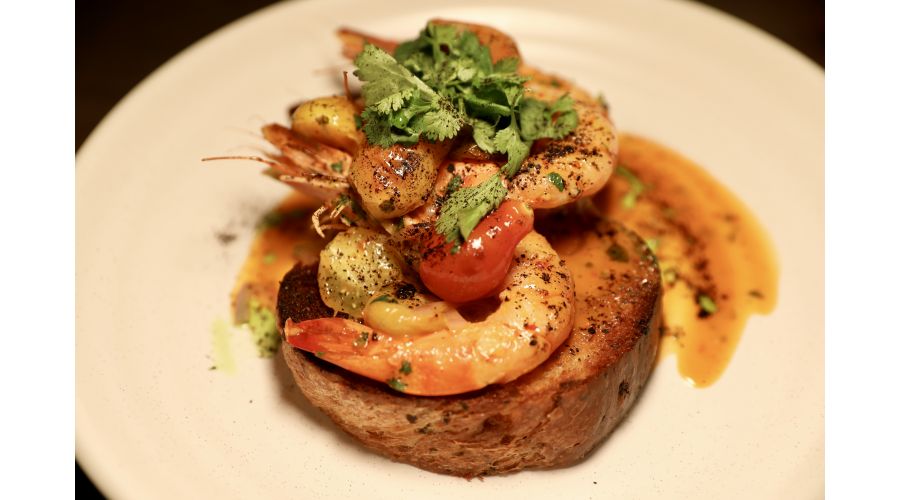 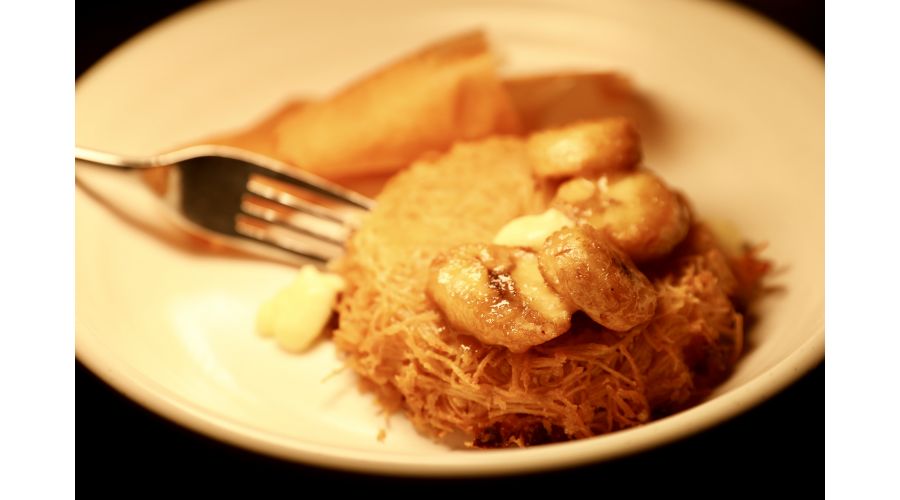 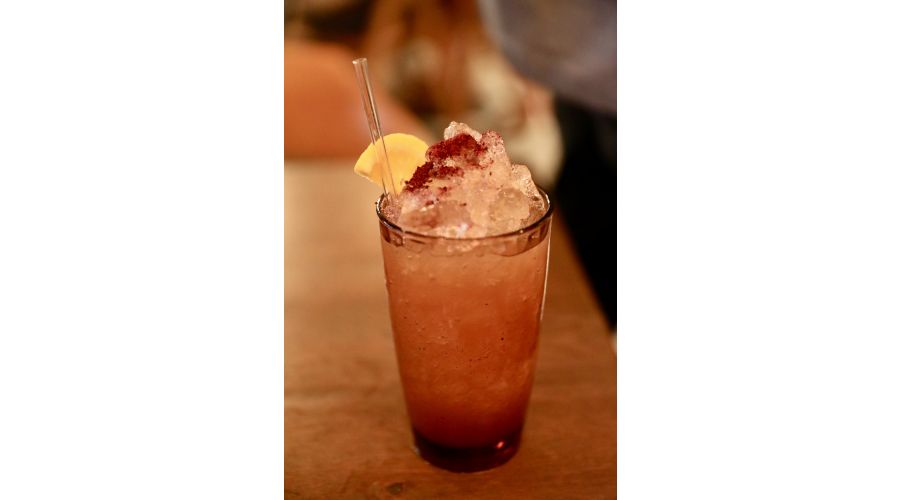