We are starting to see the fallout from COVID in the restaurant world. While many restaurant casualties stem from underperforming concepts that the pandemic exposed, others are using the crisis to downsize their chains or break unfavorable leases. And others just realize now that their models (such as buffets) are not going to be around until COVID is officially a thing of the past. Here is a list of the permanent closures thus far culled from several sources:

Anna Lee's, a popular lunch cafe on Market Place in Roswell, closes after 36 years due to financial uncertainty and safety concerns caused by the ongoing pandemic, the AJC reports.

The Decatur location of Highland Bakery has shuttered.

Shaun Doty says au revoir The Federal in Midtown, the longtime Atlanta chef and restauranteur reported to What Now Atlanta.

California Pizza Kitchen (CPK) has closed its location in East Cobb in Marietta.

At the Battery conflicting reports say thatGio's Chicken Siciliana from Antico Pizza's Giovani Di Palma has closed permanently (Gio tells me he's not sure yet), while C. Ellet's Steakhouse, where a reported $5 million+ was spent on the original build-out, is now apparently using the Covid-19 reset to retool another concept.

TJ's Sports Bar and Grill closed in Roswell after 30 years, the AJC reports. The longtime Holcomb Bridge Road sports bar and restaurant is co-owned by Mark Ecclestone and his father, Timothy Ecclestone, who was a forward for the former Atlanta Flames hockey team.

The Pinewood in Decatur along with its side-kick coffee concept Bar Crema have permanently closed.

Citing a decision not to renew its current lease, Wing Factory is no longer open for business in Chamblee's Peachtree Dekalb Plaza.

GENKI Noodles and Sushi has permanently shuttered its Virginia-Highland restaurant remarking that "It's astonishing how one selfish landlord can punish so many." The location in the Prado is still open.

Dantanna's at the CNN Center permanently closed "Due to the societal changes resulting from the COVID-19 pandemic, we have made the very difficult decision to close our downtown location in CNN Center," Co-Owners David Clapp and Jay Kazlow wrote on the social media site.

The Vista Room at Napoleon's Grill, the Decatur music venue and events space that debuted in 2016, has permanently shuttered, the company Sunday announced on its Facebook page. The restaurant is still open (for now).

All Atlanta-area Zinburger restaurants are now closed (just one in NJ still open).

Tap & Six, a Roswell craft beer bar that in Dec. 2019 celebrated two years in business, is closing down for good after service June 14, 2020. Tap & Six announced the decision on its Facebook page earlier this week after the owners "consulted our Magic 8 Ball" amid the "devastating economic effects" of the COVID-19 pandemic.

TJ's Sports Bar and Grill closed in Roswell after 30 years, the AJC reports.

Romano's Macaroni Grill has permanently closed its restaurants on Windward Parkway in Alpharetta and on Dallas Highway in West Cobb.

The Big Ketch Saltwater Grill, located at 1105 Canton Street in downtown Roswell, opened in October 2015 and will not reopen, according to multiple employees of the Buckhead location. The Roswell location has also been removed from the Big Ketch website.

The Canteen has permanently shuttered after the restaurant's ownership was threatened with a lawsuit by its landlord for $20,000 in back rent

Beni's Cubano, located within "The Hub" at Peachtree Center, opened in late November 2017, and has closed for good.

Tin Lizzy's Cantina, Southern Proper's flagship brand closed its outpost at The Point along Clifton Road across the street from the CDC.

Street Taco and Bread and Butter Bakery in the Marietta Square Market at 68 North Marietta Parkway closed permanently within the past few days.

Big Pie in the Sky Pizzeria in Roswell is closed. The Kennesaw location remains open.

Cacao Cafe chocolate and dessert shop, owned by Kristen Hard and Caline Jarudi, is now closed in Virginia-Highland. The shop continues to sell its chocolates online.

Chuy's Tex-Mex in Alpharetta near Avalon is not coming back. This Texas-based concept has struggled in the Atlanta Metro.

Duke's Bar and Grill in the Crabapple area of north Fulton County is closed.

Lucky's Burger and Brew in Emory Village is closed. 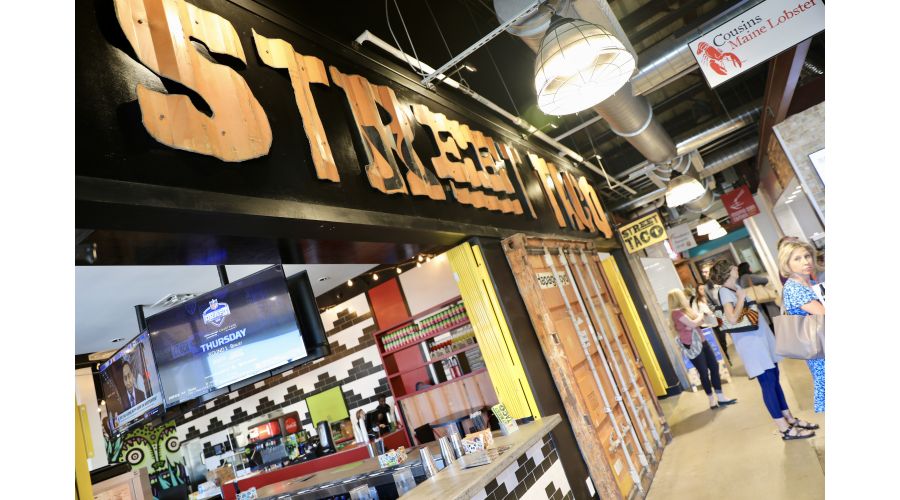 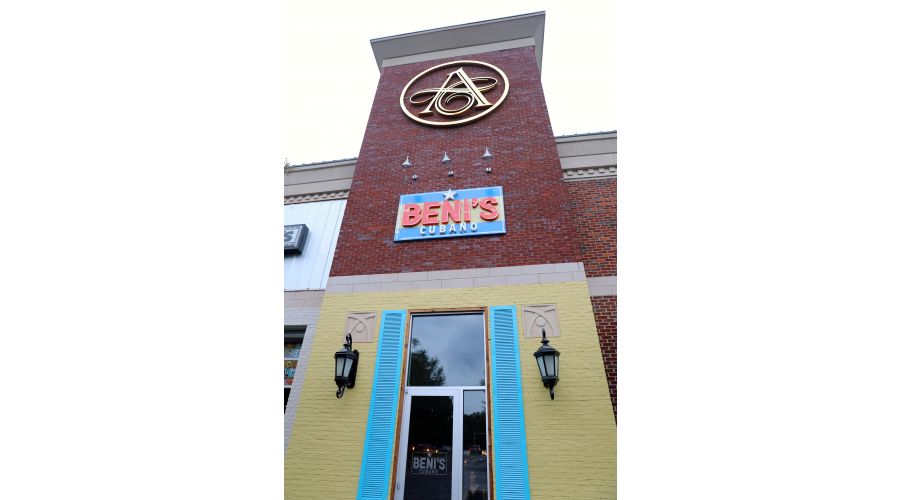 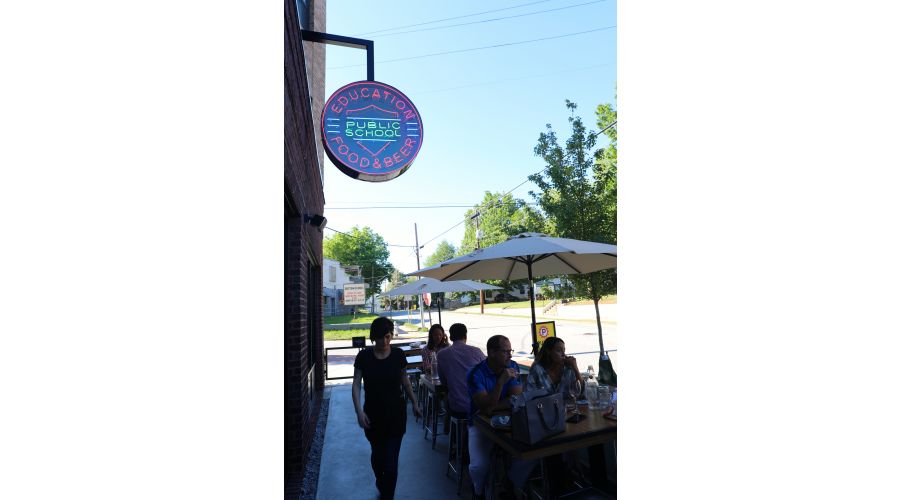