For those of you not familiar with the Antico phenomenon, an Italian guy named Giovani Dipalma opened up a Neapolitan Pizza operation in midtown Atlanta a little over a decade ago. He had trained in the art of pizza making in Naples so naturally, when it came time to open his own pizzeria, he brought the ovens over from Naples, obsessively flew in the ingredients from Italy and shipped over own special blend of double zero flour over in climate-controlled cargo bins aboard ocean freighters. The result: lines around the block and reports of people literally scalping hot pizzas to the patrons waiting in line. Several renowned critics have even declared this pizza superior to what you get in Naples, the birthplace of pizza.

Fast forward to today and Antico Neapolitan has locations in his Little Italia campus in midtown, The Battery and Avalon in Alpharetta. There's Gio's Chicken (to which I am absolutely addicted) and last year Gio unveiled a Sicilian pizza concept and also Tropicale, a party-atmosphere Cuban/Latin/Caribbean outdoor-only experience. So what else could this Mad Scientist come up with?

Well say "Ciao!" to Antico Roma, an "ancient Roman" style pie. The crust takes three days to make and it comes out crispy and cracker-like with light toppings—I tried the spicy lobster with a pink sauce, garlic chicken with spicy roasted peppers and mortadella and mozzarella cheese. It's almost sacrilege to say this because the original Neapolitan pizza is so sacred…but I think this new pizza is better.

And the sandwiches served on the same incredible warm Italian bread, are crave-worthy and next-level. Mortadella with ricotta, roast turkey with smoked mozzarella and an incredible tomato jam, angus roast beef with provolone and horseradish cream--these are just a few of the choices that come inside the massive rectangles of the bread. They are massive but addictive and even if you are full I defy you to not eat the whole thing.

And here's the even crazier part—you get the pies through an "ATM experience." Walk up to the kiosk, put in your order, pay with your credit card, and when your name is called, a little slot opens up for your pie! T here is outdoor-only seating and starting Tuesday for lunch they also offer gargantuan Italian sandwiches on the bread—crackly outside with pillowy insides. Gio has trademarked the name "Autopizza" so don't be surprised to see Autopizzas popping up in high-traffic areas around Atlanta and beyond!

Experience Antico Roma in the Little Italia campus near Georgia Tech's campus sandwiched between Antico original and Gio's Chicken in the back. Mangia! 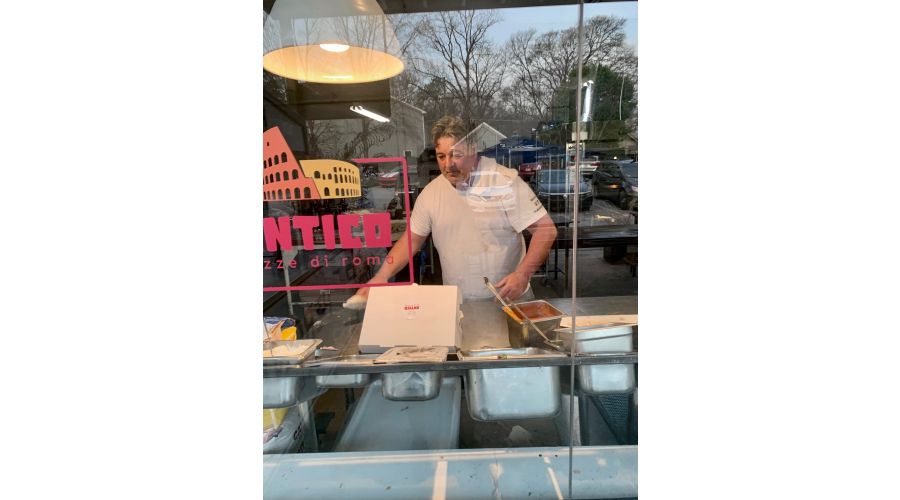 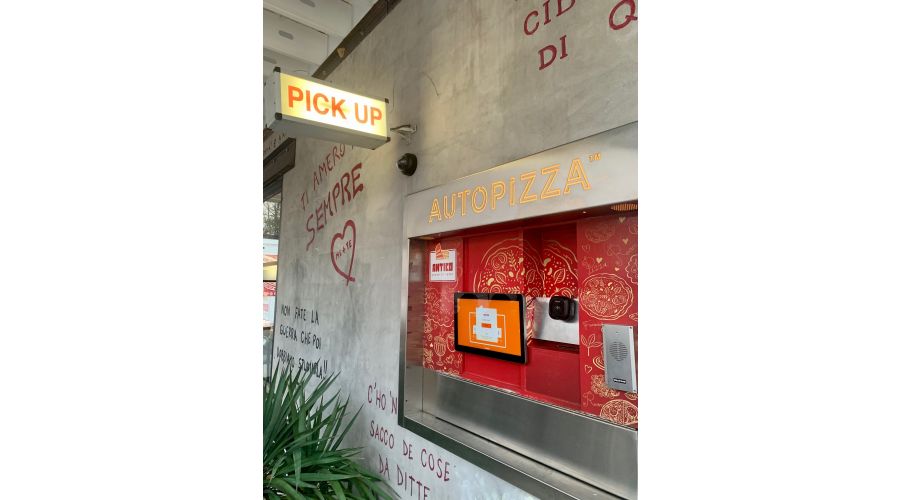 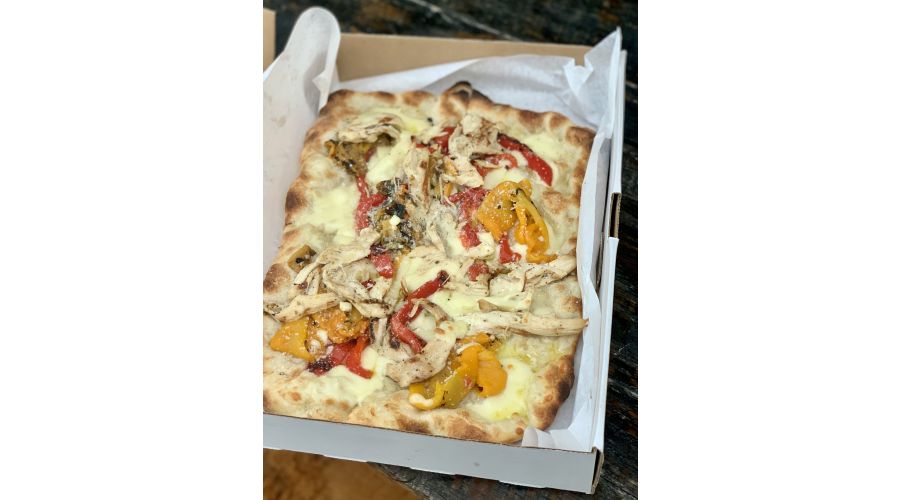 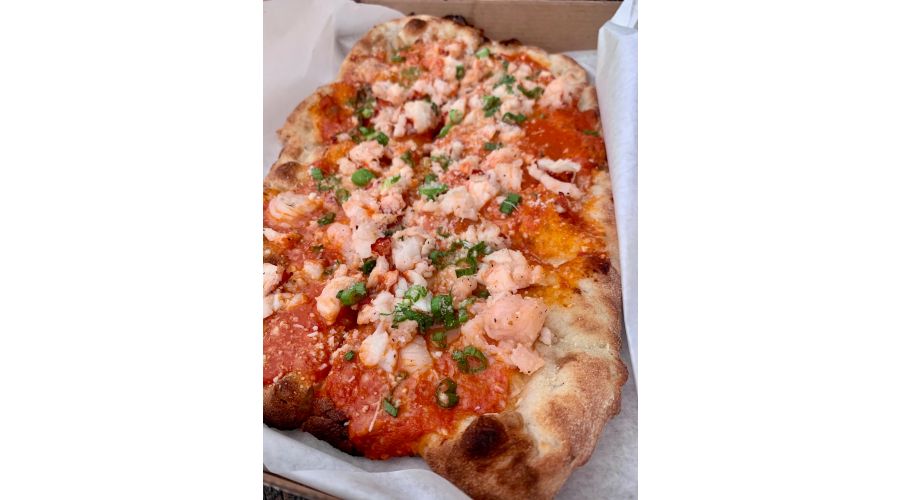 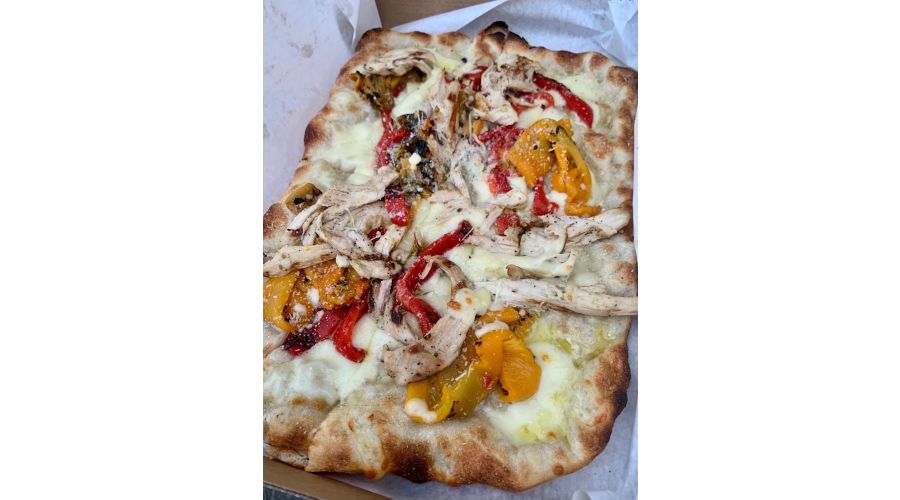